Blond and Blue-Eyed: Whiteness, Swedishness and Visual Culture
What does a Swede look like? Like the Astrid Lindgren characters Emil and his little sister Ida? Or the smiling kid on the Kalle’s kaviar tube? Fair-skinned, light blond and blue-eyed. The idea that there is a specific ”Swedish” appearance can seem absurd. Yet it has had many consequences in recent times. Like when the police hunted for illegal immigrants by checking people with a “non-Swedish” appearance.

The 6th issue of Skiascope investigates how the Swede became blond and blue-eyed. How did certain physical characteristics come to be associated with Swedish nationality? The TV-series Hammarkullen, post cards from Slottsskogen, paintings of beduin merchants, Anders Zorn’s naked girls and Elsa Beskow’s Putte in the Blueberry Forest are a few examples of the subject matter studied. The focus is on those who consider themselves to be normal, who are extremely sensitive to how others deviate in terms of a foreign accent, having dark skin or different habits, but who are blind to their own manner of speaking, their own appearance and behaviour.

The main text is written by Professor Jeff Werner, with a complementary text on Orientalism in Swedish art during the 18th century by Professor Tomas Björk.

Skiascope 6 is published with the support of the Sten A Olsson Foundation for Research and Culture and the Royal Patriotic Society. 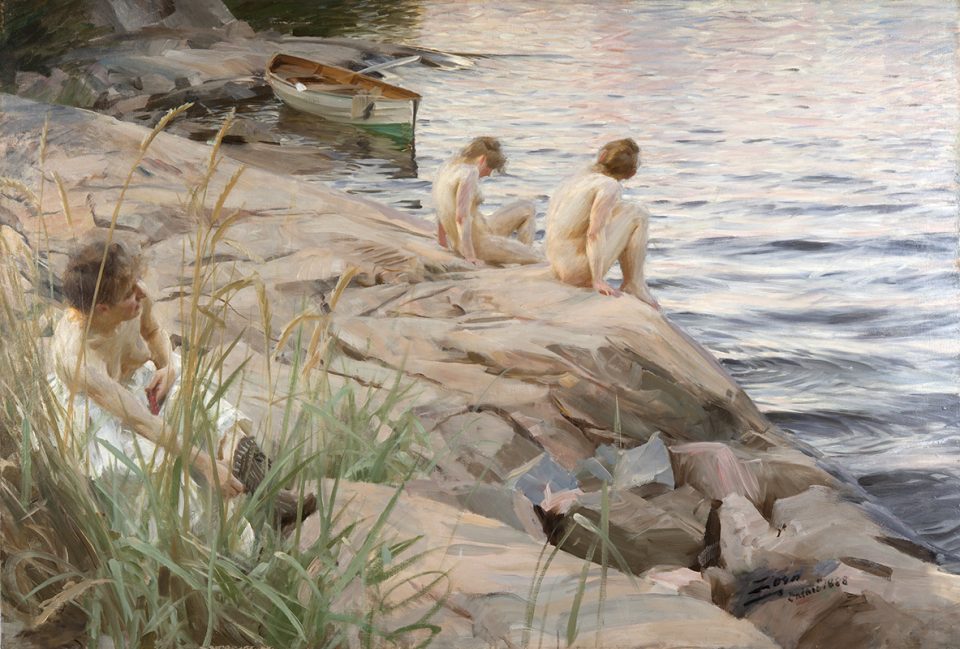 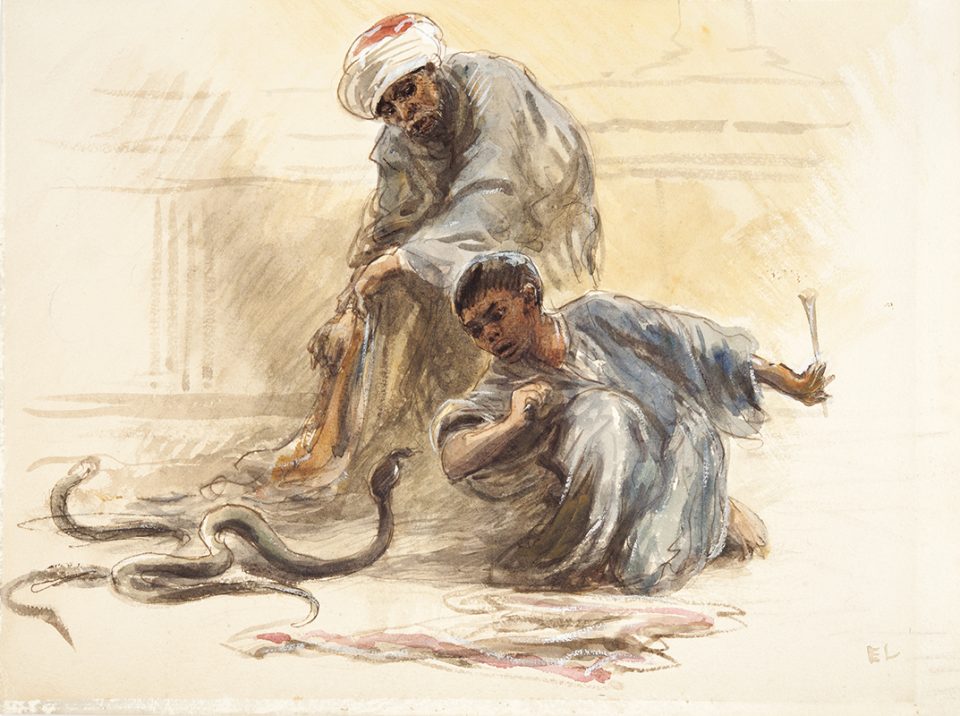 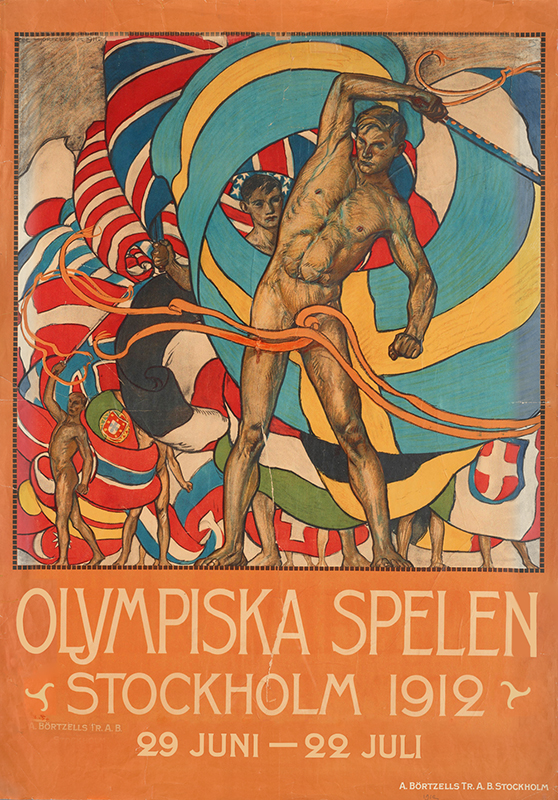