The Gothenburg Museum of Art’s painting Olive Grove, Saint-Rémy (1889), by Vincent van Gogh, belongs to a series of fifteen works with olive groves as motifs that van Gogh painted during a period towards the end of his life when he lived in Saint-Rémy-de-Provence. During the years 2019-2022, the work has been part of a unique international exhibition and research project in which all the paintings in van Gogh’s series of olive groves have been subject to in-depth analysis.

Now, the Gothenburg Museum of Art’s OIive Grove, Saint-Rémy is on display in a separate presentation along with a film reporting the results of this research. The film provides behind-the-scenes insight into the art conservation analysis and places van Gogh’s work with the series of olive groves in an art historical context.

In the multi-disciplinary exhibition and research project, each of the fifteen paintings in the series of olive groves has been examined by art conservators with a focus on van Gogh’s artistic materials, painting technique and palette of colours. Analyses of pigments in the paintings show that the colours have changed over time. X-ray and computerized analysis of the weave of the canvas has made it possible to date the paintings more exactly.

The examination has made it possible to place the Gothenburg Museum of Art’s work in a chronological order, Olive Grove, Saint-Rémy now being considered one of five olive groves painted between 26 November and the beginning of December 1889. The painting is believed to be a forestudy for Olive grove with two olive pickers (Kröller-Müller Museum, Holland), but in contrast to the latter work, the Gothenburg Museum of Art’s painting was probably created outdoors, since plant-based material was found in the paint layer. The painting also demonstrates a wider variation in terms of brushstrokes and a more vigorous application of paint, suggesting spontaneous brushwork.

It has been proven that several paintings in the series contain experimental paints that were novelties in the art market of the time. Olive Grove, Saint-Rémy at the Gothenburg Museum of Art is one of the works with the best-preserved pigments. The original colours are relatively intact, in contrast to some of the other paintings in the series, in which the pigments have faded considerably, changing the appearance of the works. Thanks to the research results, we can come close to the sharp colour image created by van Gogh in 1889.

After the artist’s death, his works were taken care of by his brother Theo van Gogh. Olive Grove, Saint-Rémy was a personal favourite of Theo’s and he made sure that it was exhibited at the Paris Salon in Spring 1890. In 1917, the work was acquired by Axel Romdahl, then Director of the Gothenburg Museum of Art, on a purchasing trip to Paris. Thanks to donations from individual benefactors of art, van Gogh’s work entered the collection. This iconic work became the starting point for the first-class collection of French painting at the Gothenburg Museum of Art, including works by Pablo Picasso, Henri Matisse, Paul Gauguin, Paul Cézanne and Claude Monet, among others.

The project is a collaboration with the Van Gogh Museum, the Dallas Museum of Art and the Swedish National Heritage Board. 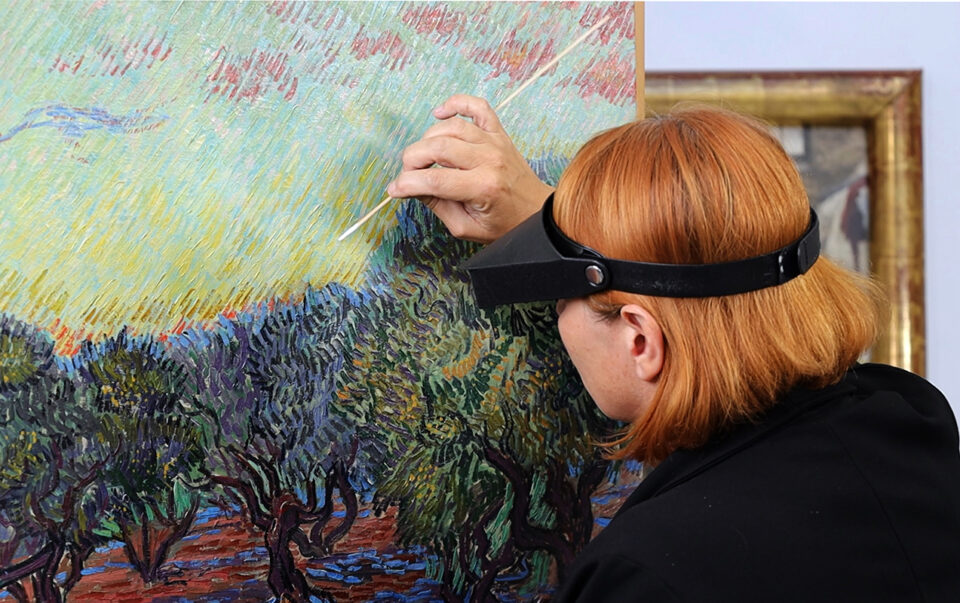 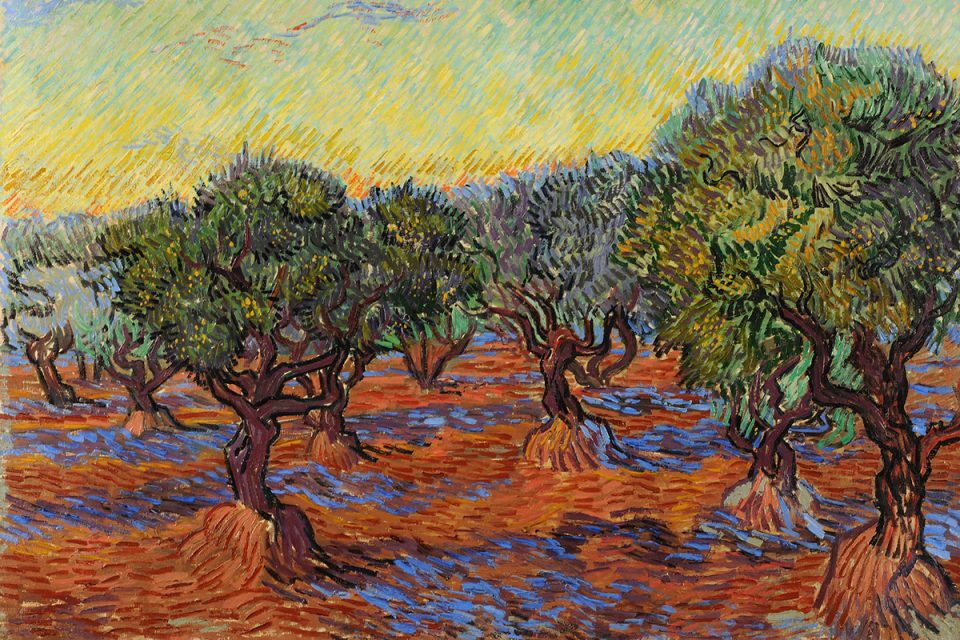 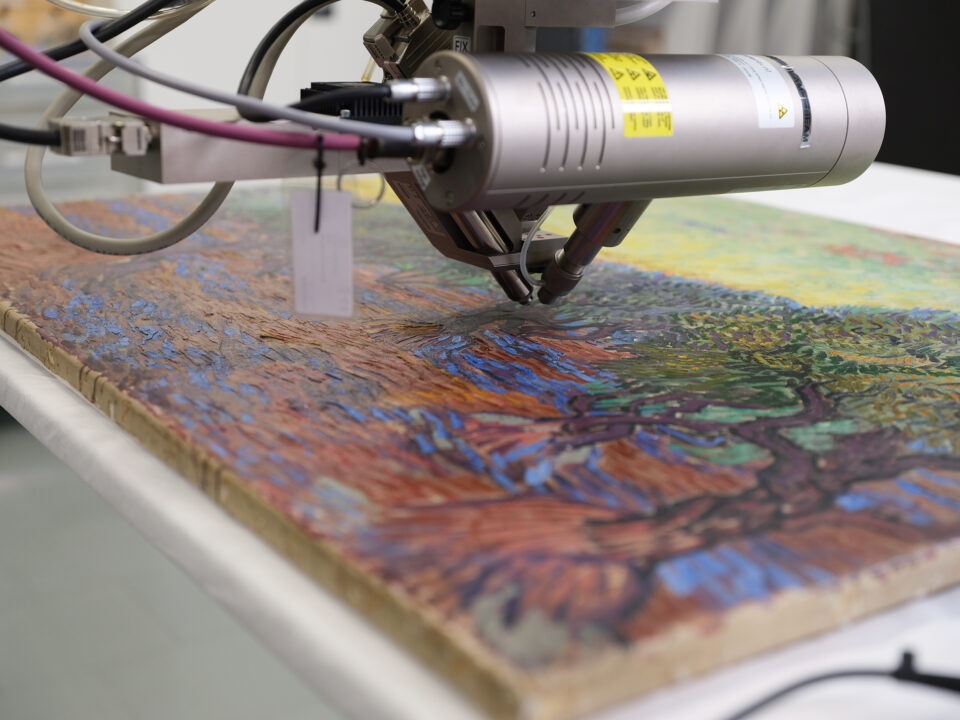