Symbolist landscapes, in-depth psychological portraits, and mythological scenes tell the story of a people without a nation, but with a rich culture and a complex history. For the first time in Sweden, Gothenburg Museum of Art presents an exhibition featuring several national icons from the golden age of Polish art around the turn of the century 1900.

Młoda Polska (Young Poland) is the name of the artistic movement that marked the birth of Polish modernism. In Swedish art history, the nearest equivalent is the Opponents movement of the 1880s, but Młoda Polska had its own specific historical prerequisites. National identity and a longing for freedom were expressed symbolically. The historical background was the division of Poland in 1795 between Russia, Prussia, and Austria, to be united as a nation first in 1918.

Many important artists made their debut during this period. Art and politics were united in a spirit of dynamism, in which personal narratives were mixed with mythology. In myths, traditions, folklore, and nature, the artists expressed Polish identity, and at the same time they were inspired by the artistic currents in the rest of Europe during their stays in Paris, Munich, and Vienna. Influenced by symbolism, art nouveau, and early modernism, they created a vibrant artistic climate with Kraków and Warsaw as important creative meeting places.

The exhibition features around 60 artworks from the National Museum in Warsaw, the National Museum in Krakow and the Museum Sztuki in Łodz; the majority are paintings in the large format. The artists include leading figures in Polish art history such as Olga Boznańska, Józef Chełmoński, Jacek Malczewski, Józef Mehoffer, Edward Okuń, Wojciech Weiss, Witold Wojtkiewicz, and Stanisław Wyspiański.

Admission
100 SEK for a single entry. 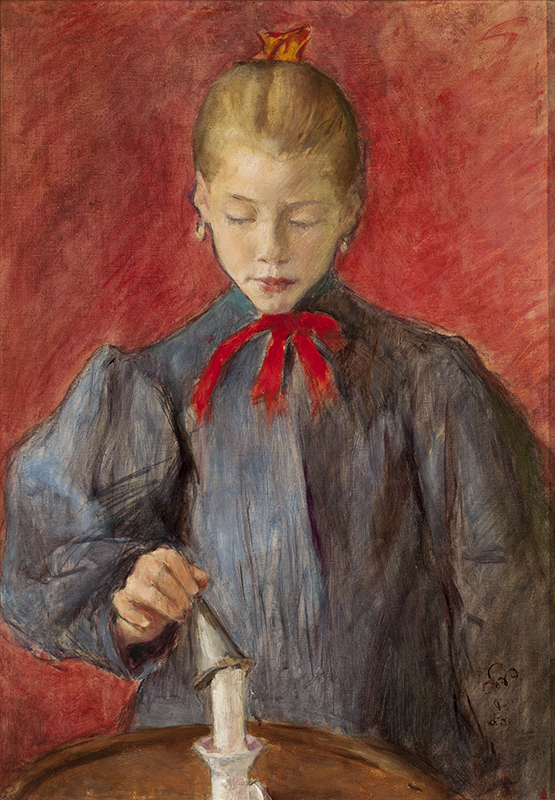 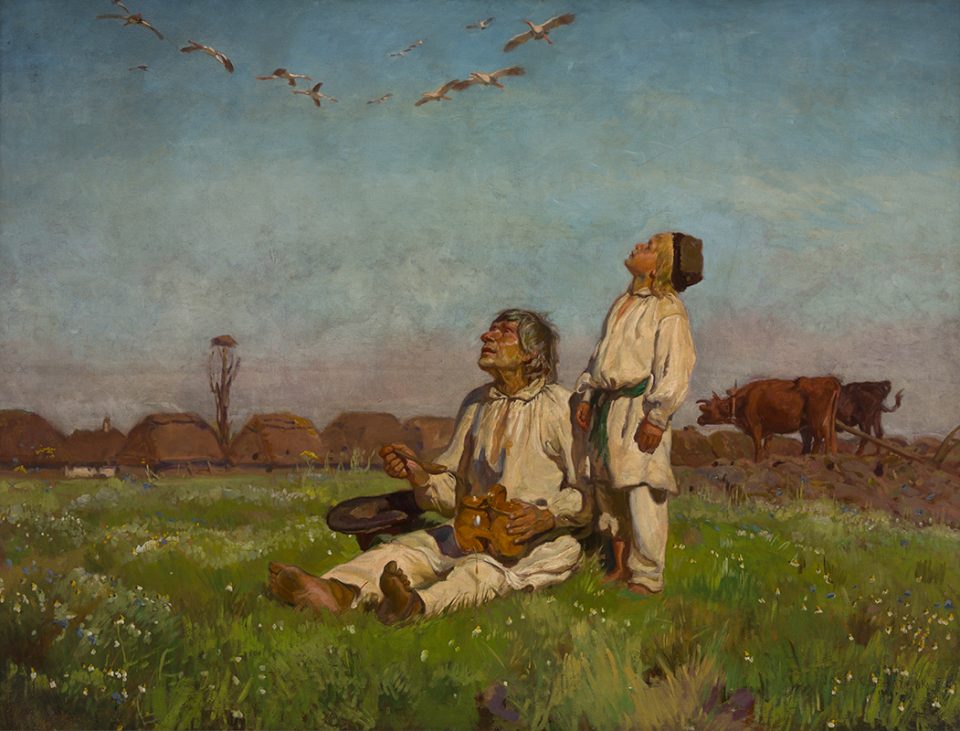 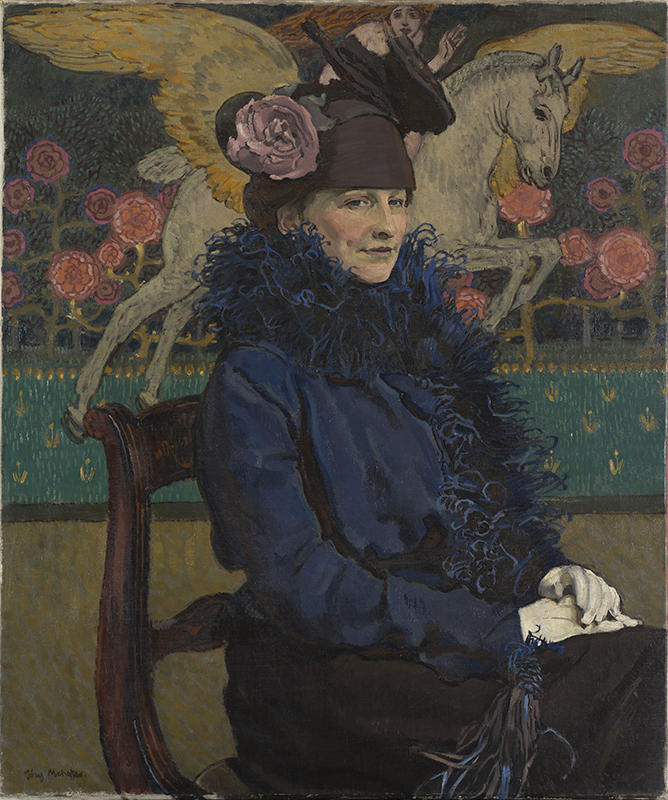 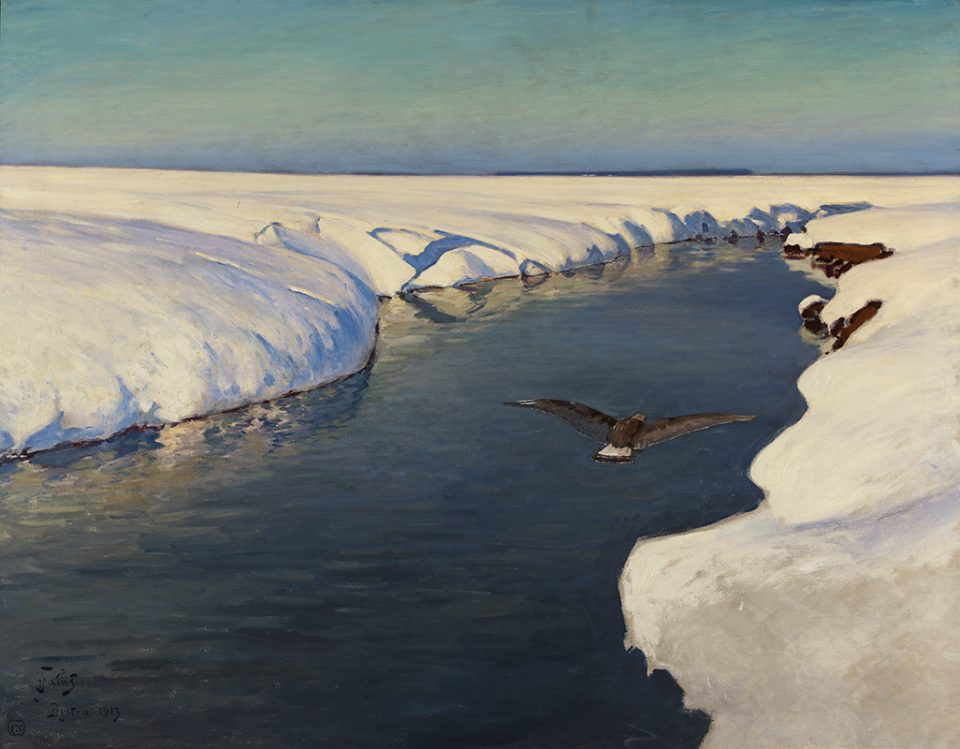 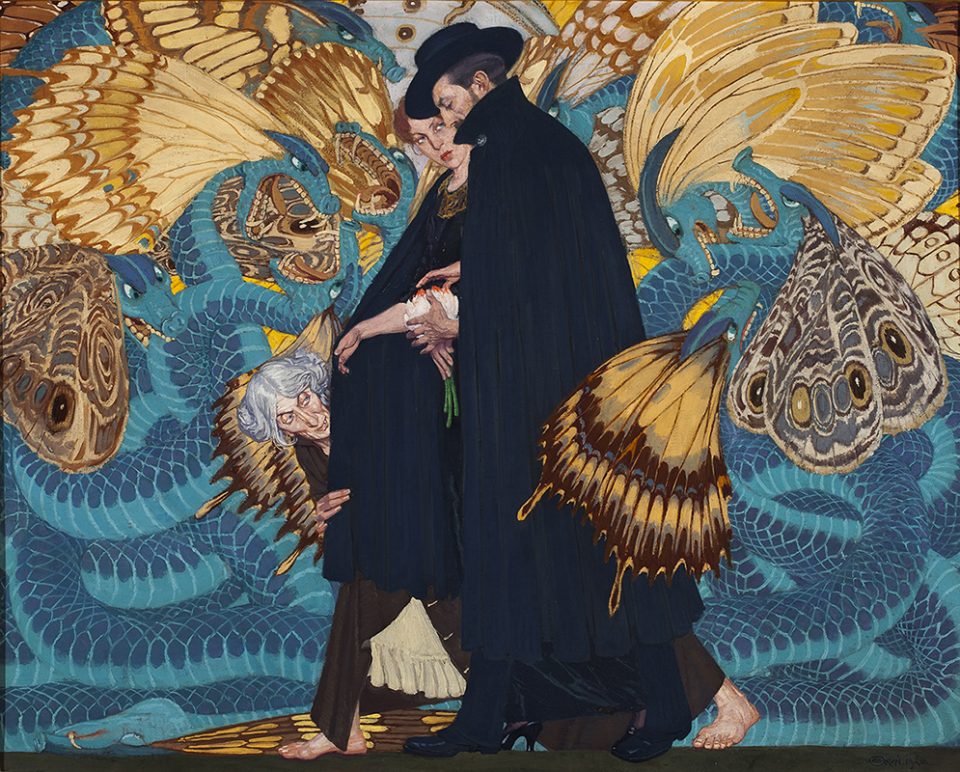 The exhibition contributes to changing the writing of art history for the period around the turn of century 1900, which in the Nordic countries, as in the rest of Western world, is strongly focused on the art scene in Paris. Młoda Polska gives examples of similar waves of moving to Paris and then back to the home country again, but also other patterns and relations with Munich, England, Italy, and Saint Petersburg. In the context of the outstanding collection of Nordic Fin de Siècle art at Gothenburg Museum of Art, the exhibition shows art created in other parts of Europe at the same time period, and thus offers a complimentary view.

In a broader perspective, the exhibition reflects the changes in Europe. The artists were born in countries like Congress Poland, Prussia, Schleswig, and the Austro-Hungarian Empire, and died in Poland, France, Germany, and the Soviet Union. Movements across national borders and the redrawing of the map of Europe are themes that characterize both the turn of the century 1900, as well as the present age.

A comprehensive exhibition catalogue will be published in conjunction with the opening and will be available for sale at the Museum Store. During the exhibition period, there will be a program of activities, guided tours and lectures that also provide deeper knowledge of the exhibition’s themes.

The exhibition is co-financed by the Ministry of Culture and the National Heritage of the Republic of Poland, as a part of the program NIEPODLEGLA 2017–2021, as well as the Anna Ahrenberg Foundation’s Fund for Scientific Aims, The Wilhelm and Martina Lundgren Support Fund, the Längmanska Cultural Foundation, the Royal Patriotic Society and the Polish Institute in Sweden.