How did Picasso Paint Before He Became a Famous Cubist?

More than anyone else, Pablo Picasso embodied the breakthrough of Modernism. In collaboration with Georges Braque he created Cubism, but he also painted in a number of other styles both before and after the Cubist period. The Picasso collection includes many works that show the artist’s stylistic development from the turn of the century 1900 until the 1940s. The Acrobat Family is one of the foremost paintings from Picasso’s pink period in the first years of the 20th century, while The Straw Hat is typical for the artist’s mature style of the 1930s.

In the Picassoroom the presentation A Close Study of Acrobat Family – Perspectives on Picasso is currently shown, Acrobat Family is displayed together with The Straw Hat and six other works by Picasso from The Gothenburg Museum of Arts collection. Acrobat Family belongs to Picasso’s rose period, during which the artist depicted acrobats in the world of the circus, often behind the scenes and not seldom with an undertone of melancholy.

In-depth information is presented in three films which provides a deeper look at the Acrobat Family’s themes, provenance and conservation of the work. 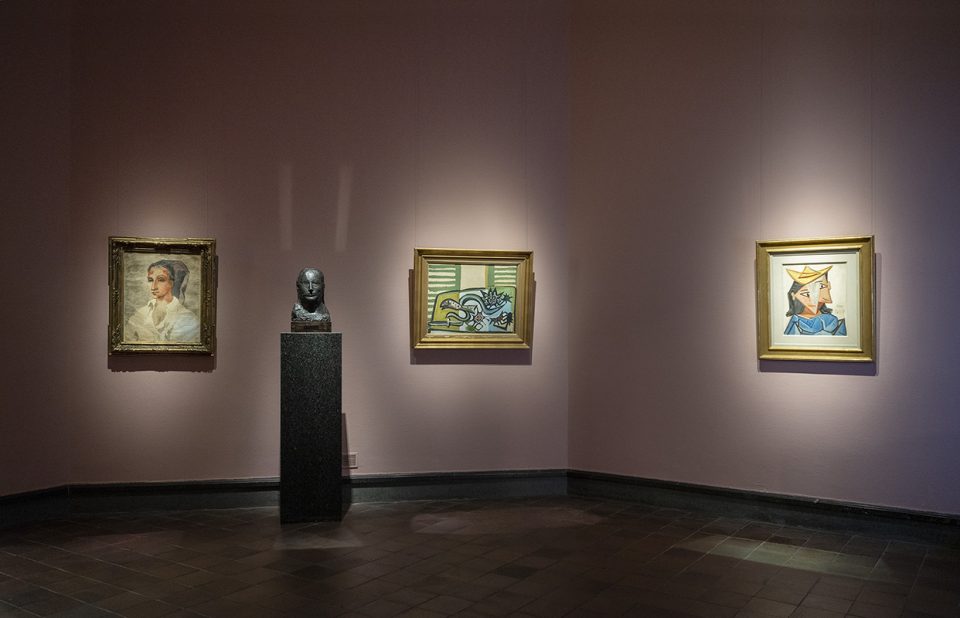 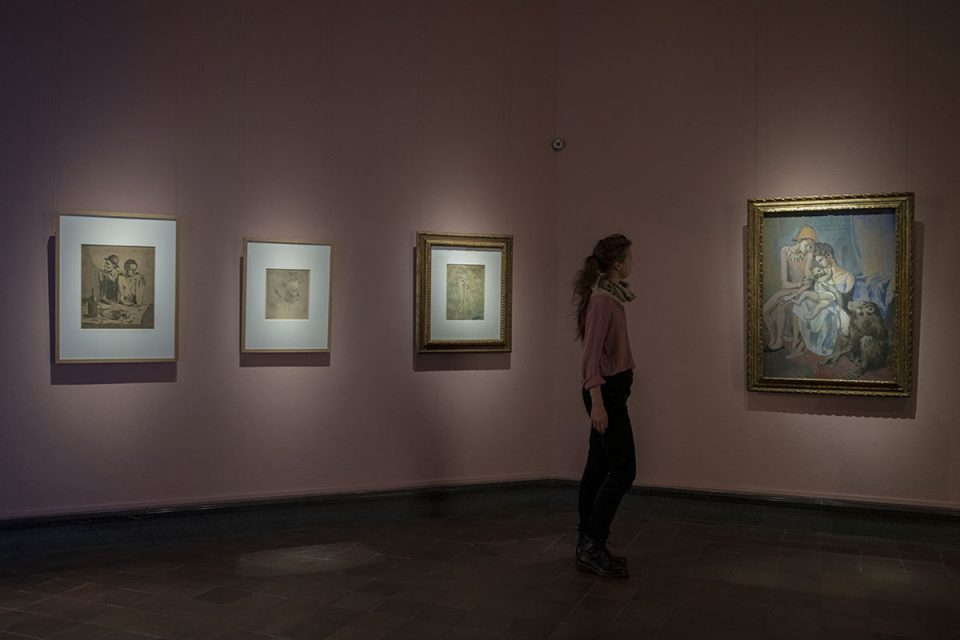 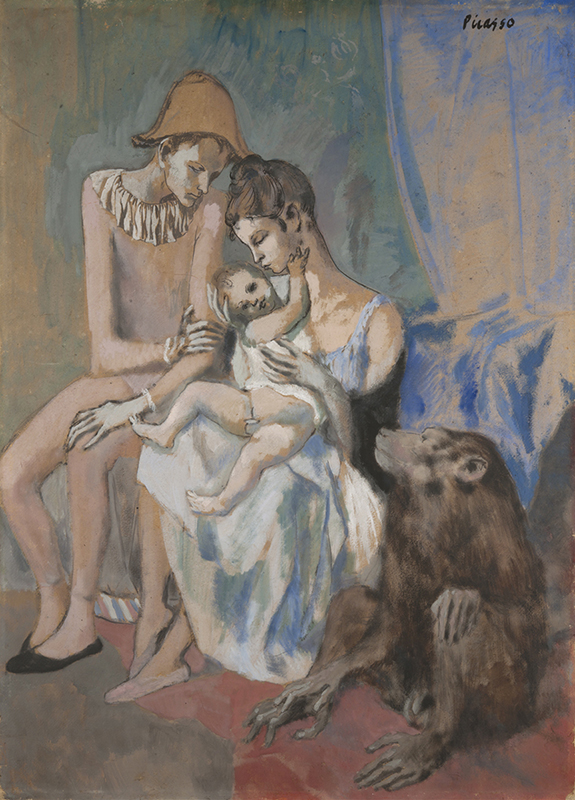