Much more than Pippi Longstocking

In the mid-20th century, the Danish artist Ingrid Vang Nyman revolutionized children’s book illustrations. But in exactly what way, and who was she? This autumn, the Gothenburg Museum of Art presents a comprehensive exhibition that shows the range of Vang Nyman’s oeuvre.

Ingrid Vang Nyman was born in Denmark in 1916, and came to live alternately in Denmark and Sweden. Her ambition was to become an artist, and she worked in many different techniques. She is most renowned for her illustrations for the children’s books of Astrid Lindgren. In 1945, her depiction of Pippi Longstocking led to a major breakthrough for her. Prior to Vang Nyman’s pictures for Lindgren’s books, children’s book illustrations were often quite sanitized. Children were squeaky clean and perfectly dressed, and the perspective of the images was correct. Vang Nyman’s pictures defied convention. Her illustrations are unsentimental, humorous and direct. Children can appear slightly dirty and worse for wear, they laugh out loud and rollick. The contours in her drawings are heavily emphasized, and at times the images contain a mix of different perspectives.

The post-war period was a dynamic era, and there was an intense desire to create new forms of expression, make a clean break with obsolete ideals. The view on children and child-rearing was in a process of far-reaching change. Children’s books became an arena in which many artists could explore new ideas, and a playful aesthetics with close ties to the formal experimentation of the avant-garde came to the fore. Ingrid Vang Nyman was one of the pioneers. Her colours are strong and clear. Well aware of the possibilities of modern printing techniques, she often used patterns and patches of colour to create a sense of space and perspective in her pictures. In children’s books, this was a radical innovation.

Today, most people who grew up in or live in Sweden are familiar with her illustrations. Considering how famous her images are, Vang Nyman herself is relatively unknown. This exhibition presents not only her short but influential production as an illustrator of children’s books, but also her achievements as an artist, comics creator and trailblazer in the discussion about artists’ working conditions. Around 200 works – children’s book illustrations, paintings, sketches and sculptures as well as original prints, book editions and letters – are included in the exhibition. Come and explore Vang Nyman’s unique visual world, and discover an artistic legacy that appeals to young and old alike. 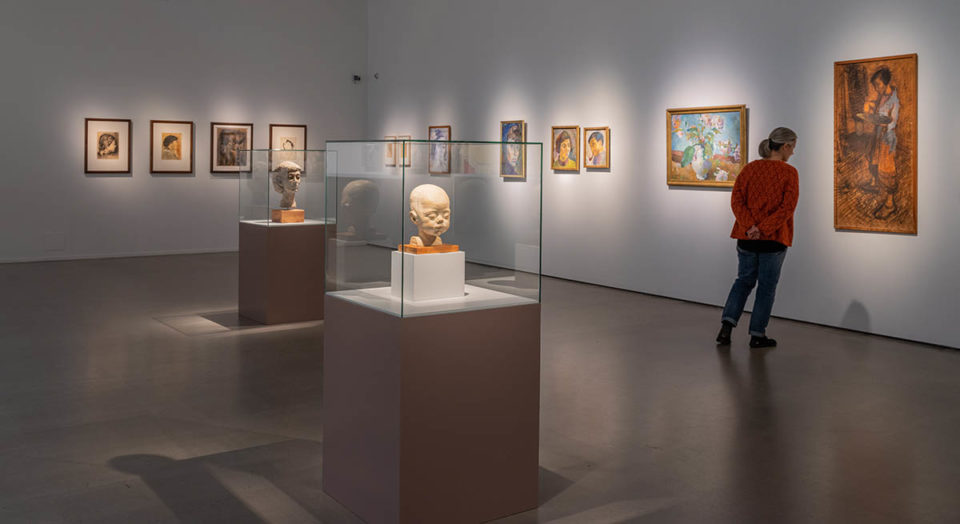 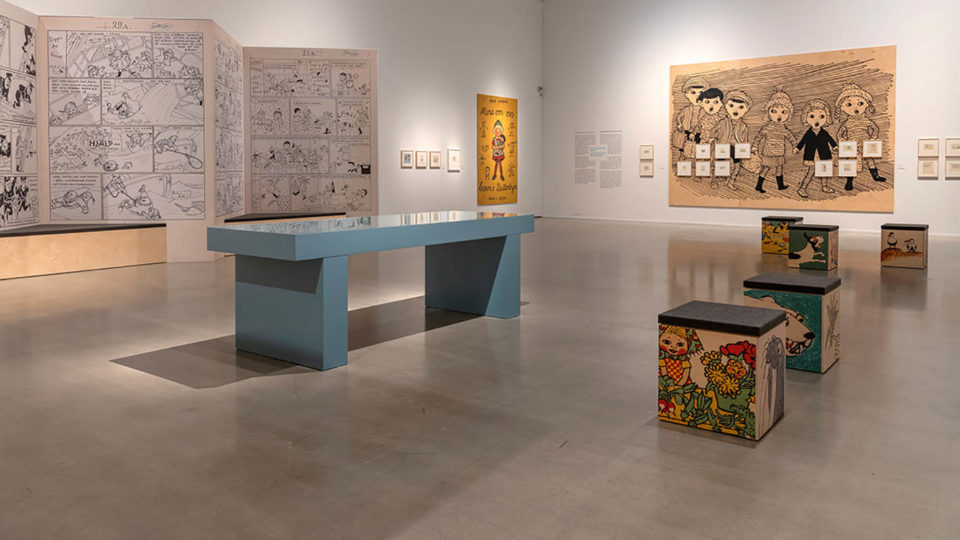 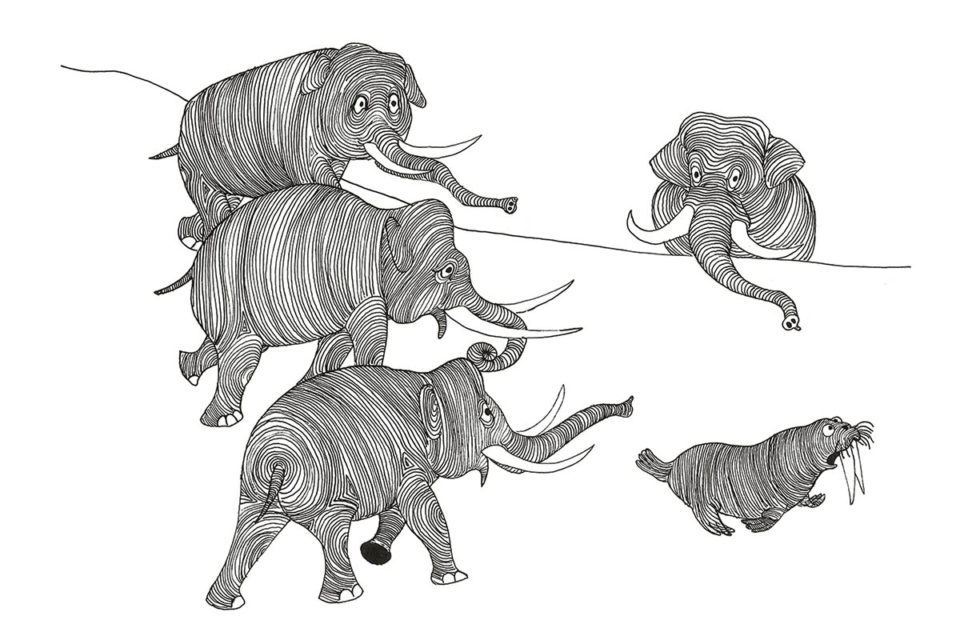 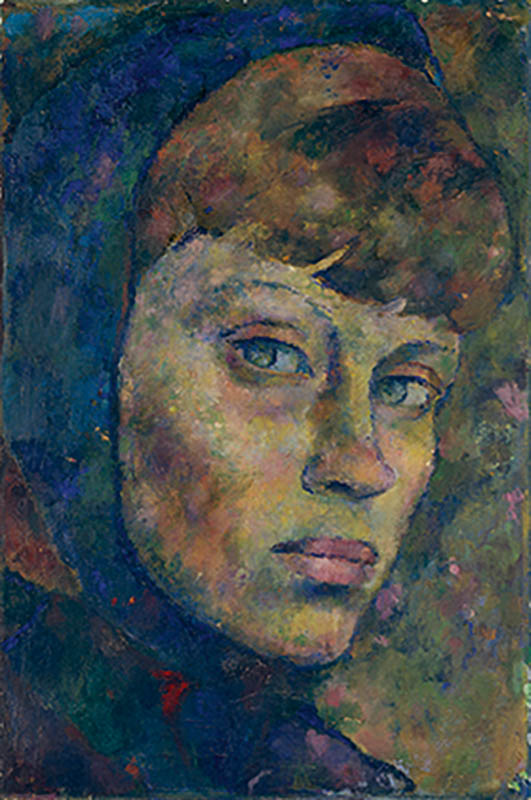 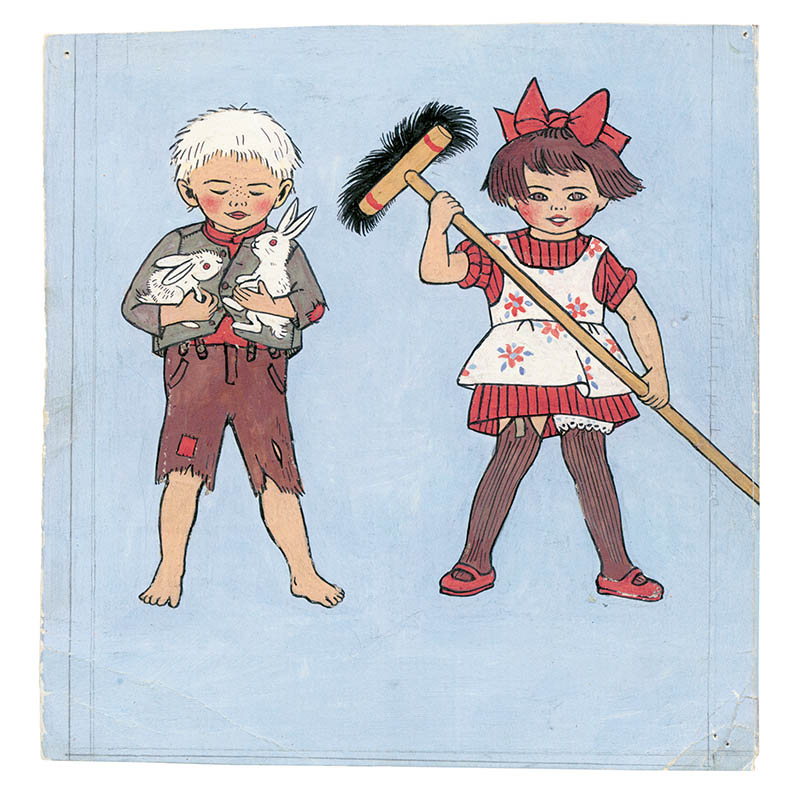 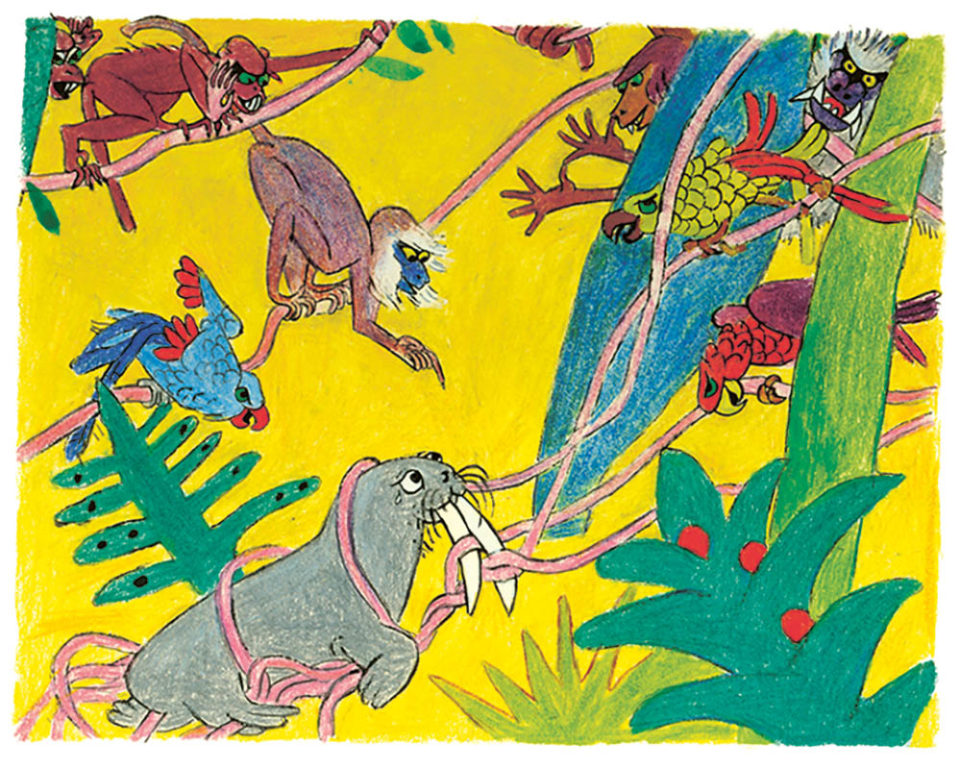 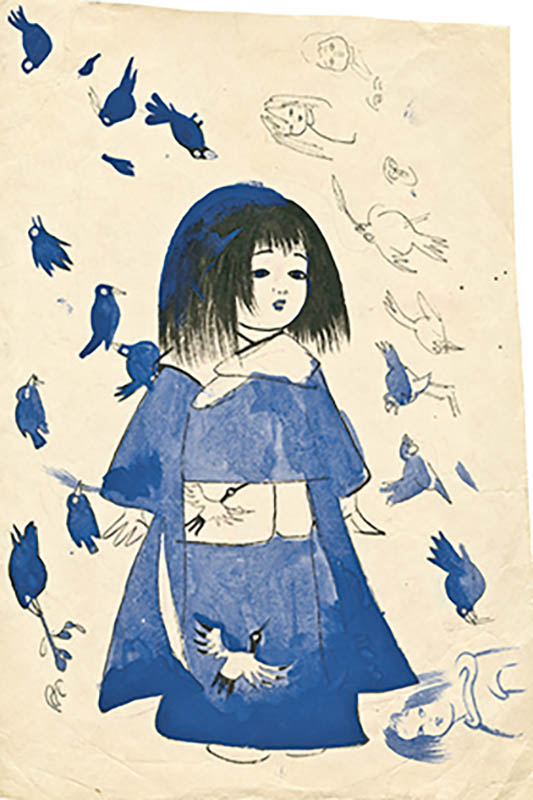 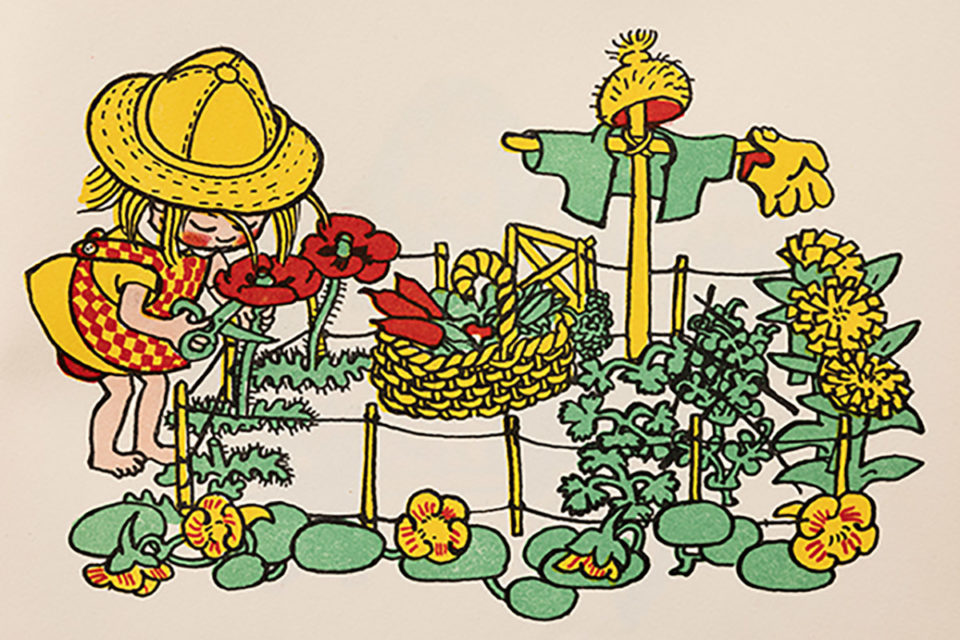