Barbro Östlihn (1930-1995) is one of the most interesting artists in Swedish post-war art. At the centre of the artistic circles that created American pop art and neorealism in the 1960s, she developed her own unique idiom, completely in step with its time but with a distinctly personal expression. With her consistent and unique style of painting, she attained a position in the New York art scene, where her ring of friends included the artists Robert Rauschenberg, Frank Stella, Claes Oldenburg and Roy Lichtenstein

For a long time, Barbro Östlihn had an uncertain status in Swedish art history, but today it is increasingly clear that she was one of the most important Swedish artists during the late 20th century. Her career was more international than Swedish. In the 1960s, she travelled back and forth between Stockholm and New York, where she held solo exhibitions in several of the most important galleries for contemporary art at the time.

Östlihn chiefly painted the flat surfaces and abstracted architecture of the urban space. Most of the time, she started out from her own photographs, painting austere compositions with motifs from both Stockholm and Manhattan. Over time, her style became increasingly abstract. From the mid-1970s she lived in Paris, painting abstract works in her characteristic pattern technique.

A few years ago, the Gothenburg Museum of Art was able to add Barbro Östlihn’s large-format painting Royal Pavilion (1966) to its collection. It is with great pleasure we now present Barbro Östlihn’s oeuvre in this major exhibition. In a comprehensive presentation on the museum’s three étages, over 40 of her works are shown for the first time in Gothenburg. 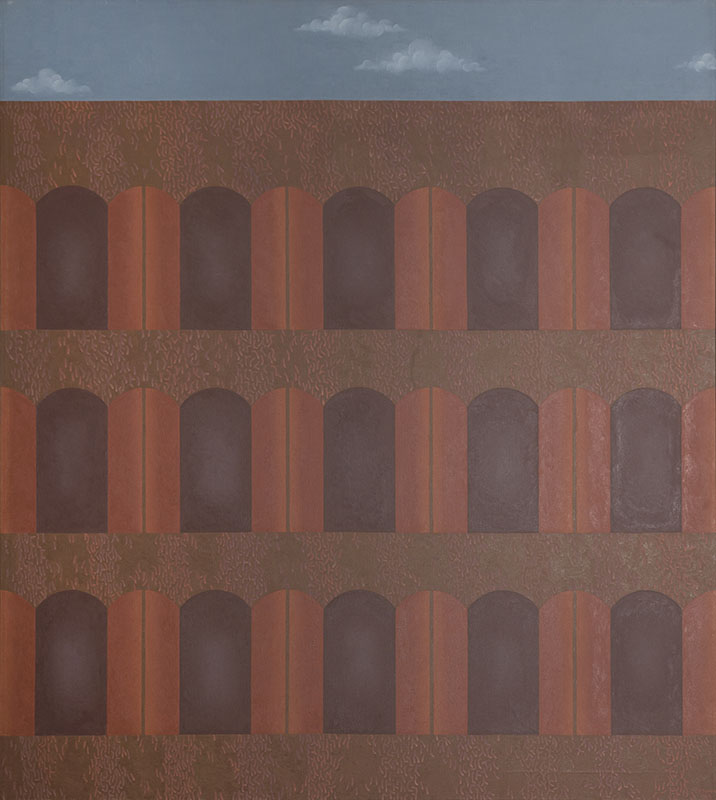 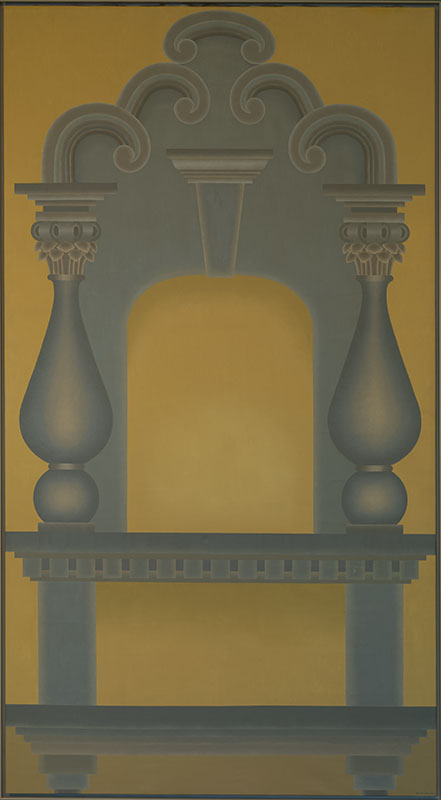 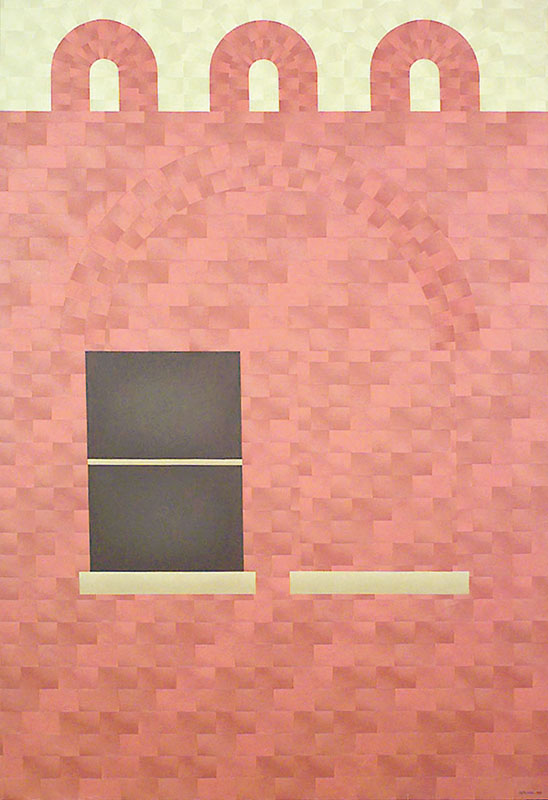