Travel in Time – Look into the Eyes of a Rembrandt Saint, and Experience Rubens’ Lively Dramas

The collection of older works has an emphasis on art from Germany and Italy during the Middle Ages and the Renaissance, as well as Dutch and Flemish Baroque art.

In the so-called Cabinets you will find several paintings with religious subject matter that retain characteristics of the Gothic style, whereas the Italian painter Ludovico Brea’s The Madonna Enthroned from 1494 has harmonious and symmetrical traits that clearly belong to the Renaissance. Here you will also find Lucas Cranach the Younger’s fascinating painting of Salome in a Renaissance dress, holding the head of John the Baptist on a plate. The Italian Renaissance is also represented by Paris Bordone’s Jupiter and Io and Ludovico Caracci’s The Mystic Marriage of Saint Catherine.

During the 17th century the artists abandoned the stricter order of the Renaissance for more expressive and sensual art. Peter Paul Rubens, perhaps the greatest proponent of Baroque painting, is represented in the Baroque Hall by two monumental paintings: The Adoration of the Magi, and Henry IV of France at the Siege of Amiens. In the Baroque Hall and the adjacent stairway you will also find works by among others Jacob Jordaens and David Teniers, a portrait of a saint by the Spanish mystic Francisco de Zurbarán, as well as two portraits by the Swedish court painter David Klöcker Ehrenstrahl.

The Knight with the Falcon is one of Rembrandt’s late works. It is a profound psychological portrait of a nobleman, most likely the legendary Saint Bavo during his spiritual transformation. The painting is displayed in a context with works from the same period. Along with a work by the school of Rembrandt, you will also find works by Anthonis van Dyck, Juriaen Ovens as well as still lifes from the 17th century until today. 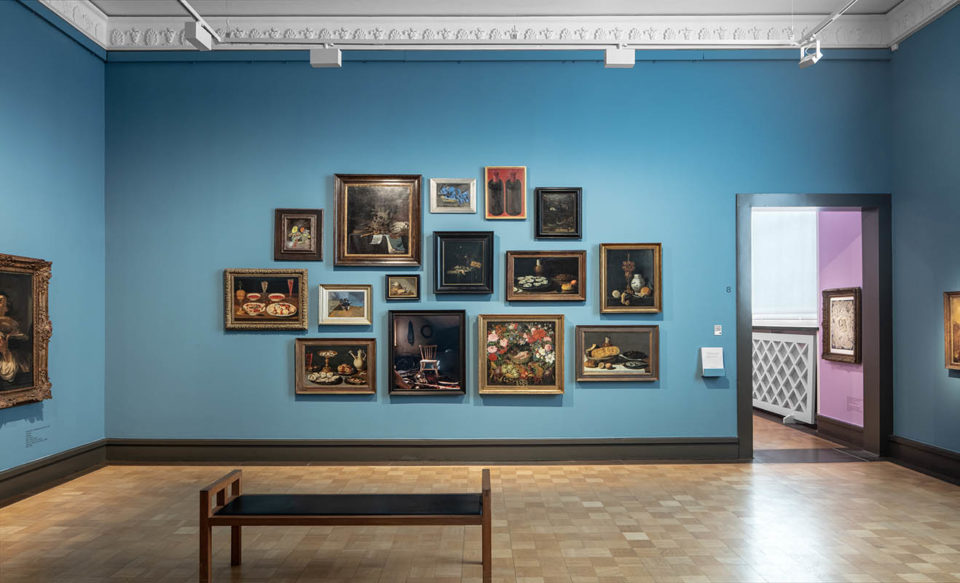 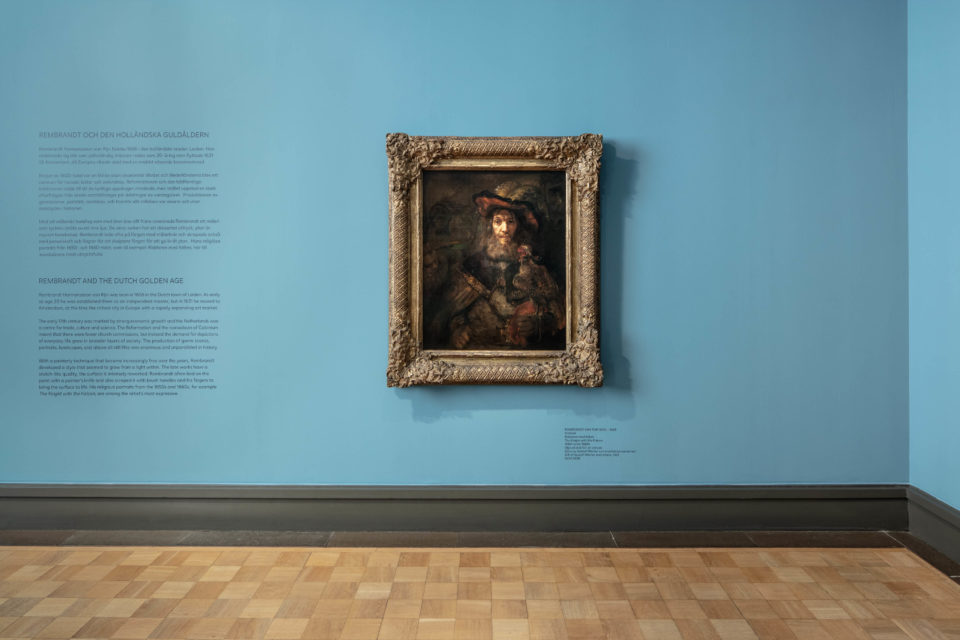 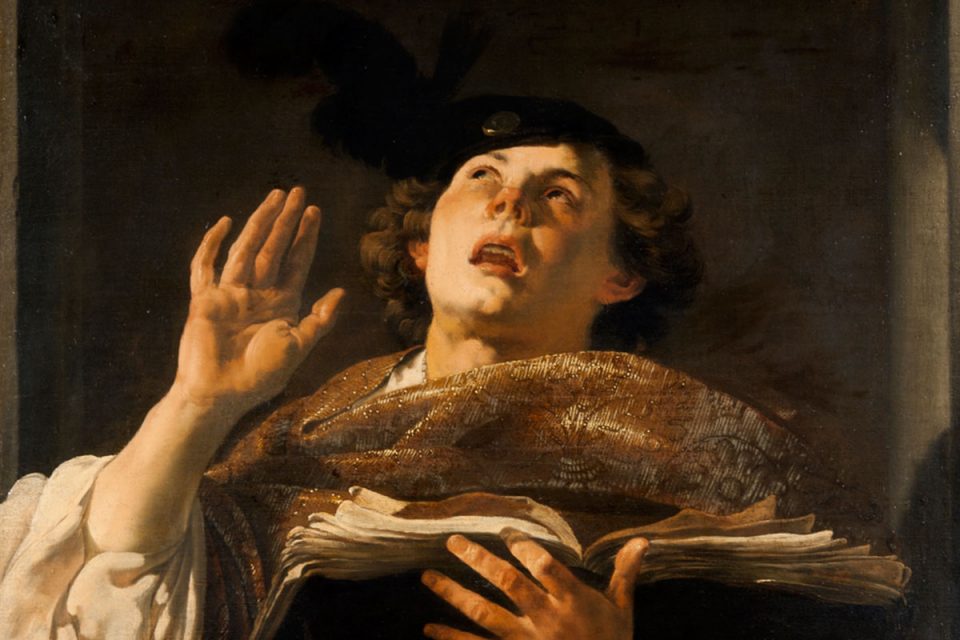 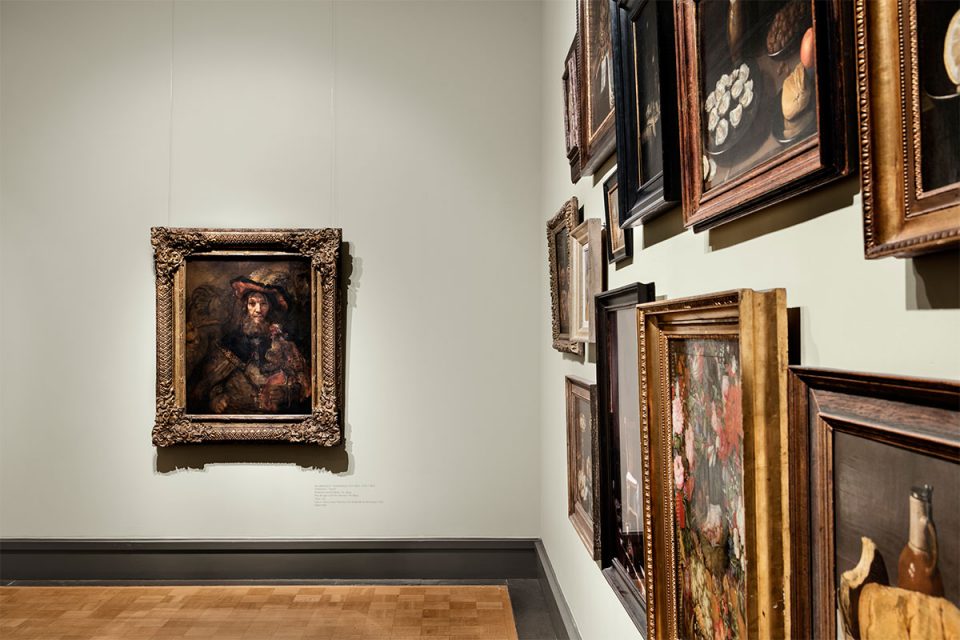 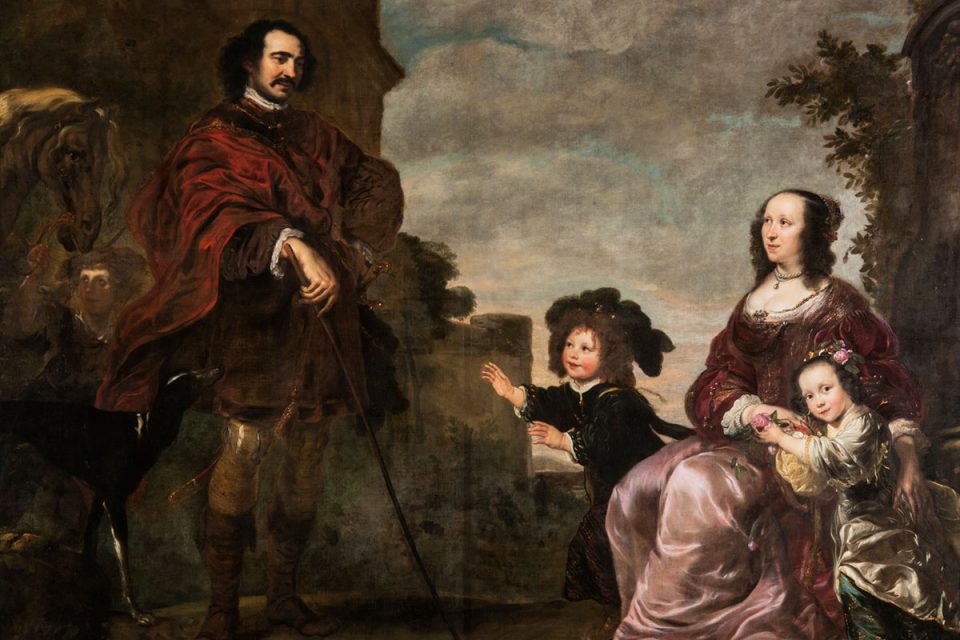 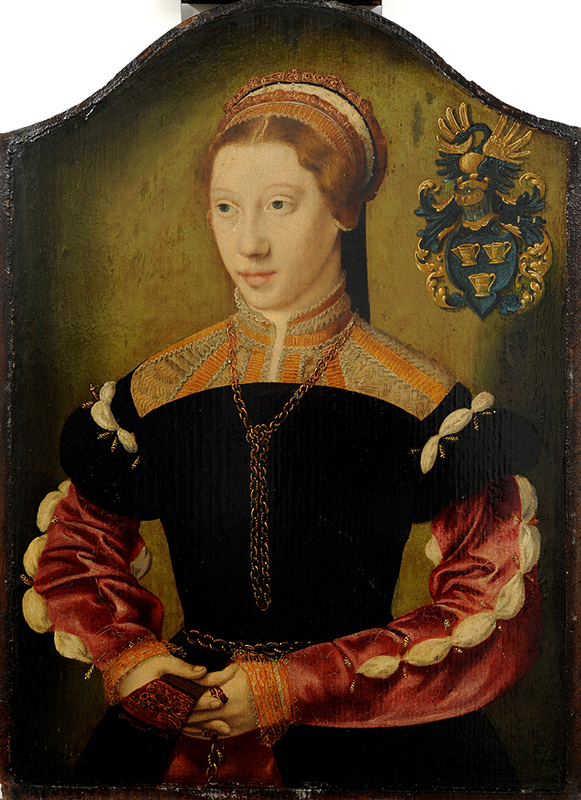 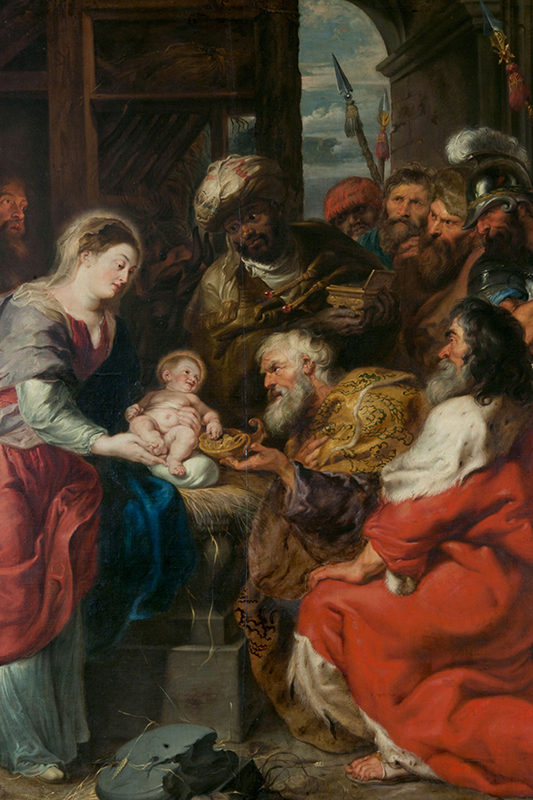