The Nordic art of the 19th century encompasses stark contrasts between drama and tranquility, public political statements and pleasant intimacy. The broad collection of 19th century Nordic art gives a representative overview of the different styles of the era. The collection of Danish Golden Age painting mostly comprises concentrated works in the smaller format by Christoffer Wilhelm Eckersberg, Christen Køpke and Martinus Rørbye. These paintings, often painted in Italy, apply a formal classicism that is sensitive to temperature and atmosphere in depictions of landscapes and architecture, and in portraits.

Romantic painting deploys grander gestures with a penchant for dramatic nature scenes such as waterfalls and mountain ranges. The collection includes a group of paintings by pupils of the leading Romantic landscape painter in Norway, Johan Christian Dahl, such as Peder Balke, Thomas Fearnley and Johan Flintoe. Carl Johan Fahlcrantz is an early proponent of the Romantic landscape in Swedish art. In several works by Marcus Larson, the emotional effect of Romanticism is played out with grandiose drama.

In the mid-19th century Düsseldorf became a centre for Nordic artists. The Norwegian Hans Fredrik Gude, who had studied there, became successful in Stockholm. After him, a number of Swedish artists followed, among them Johan Fredrik Höckert, Amalia Lindegren and Kilian Zoll. The style that was developed at the art academy in Düsseldorf often portrayed nationally characterised Romantic landscapes, genre motifs such as bourgeois interiors, or scenes from the lives of farmers and common people. In the collection of Düsseldorf paintings you will find Sofie Ribbing’s peaceful Boys Drawing, and Geskel Saloman’s monumental painting Emigrants on the Way to Gothenburg.

During the second half of the 19th century, Realism and History painting came to the fore in Swedish art. History painting was taught at the Royal Swedish Academy of Arts in Stockholm, where it was the most highly valued genre. A magnificent example of Swedish History painting is Gustaf Cederström’s The Body of Charles XII of Sweden Being Carried Back from Norway, which romantically stages the King’s soldiers, the Caroleans, carrying their fallen King back home over the mountains. Towards the end of the 19th century, paintings with social pathos started to appear, such as Cederström’s monumental The Salvation Army. Miss Booth Visiting a Paris Tavern or Nils Forsberg’s Acrobat Family before the Circus Director. 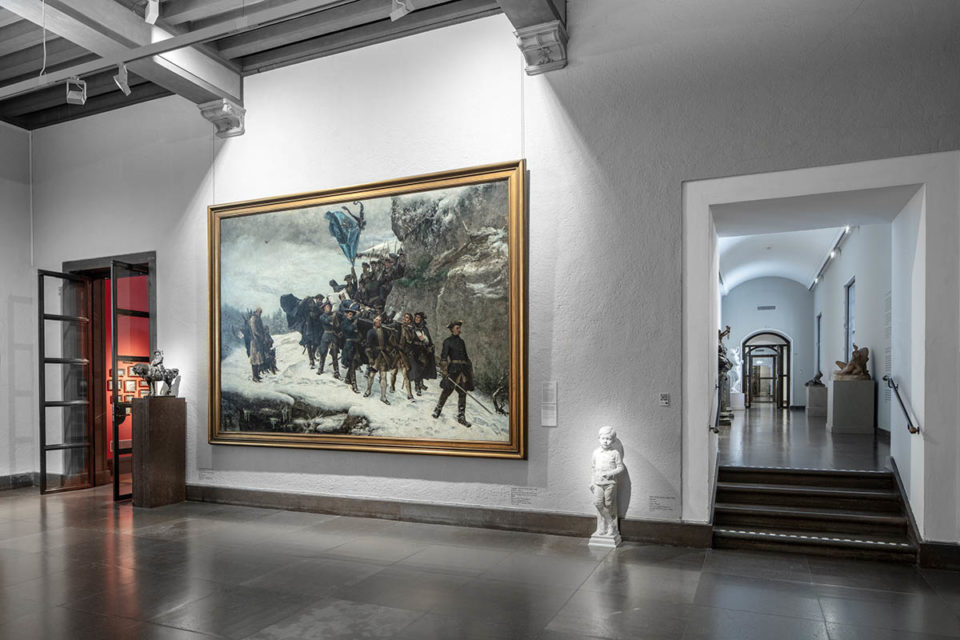 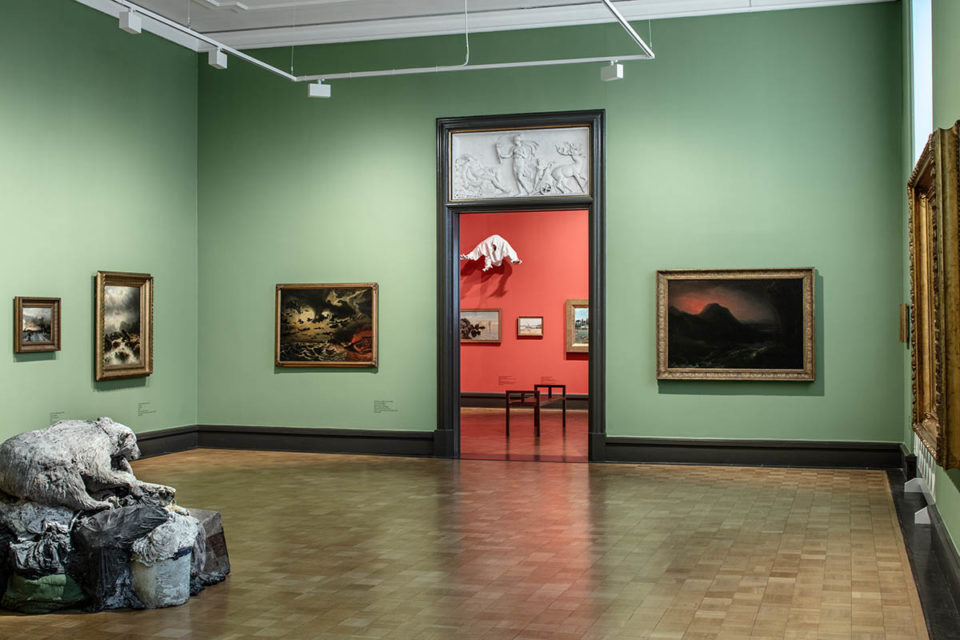 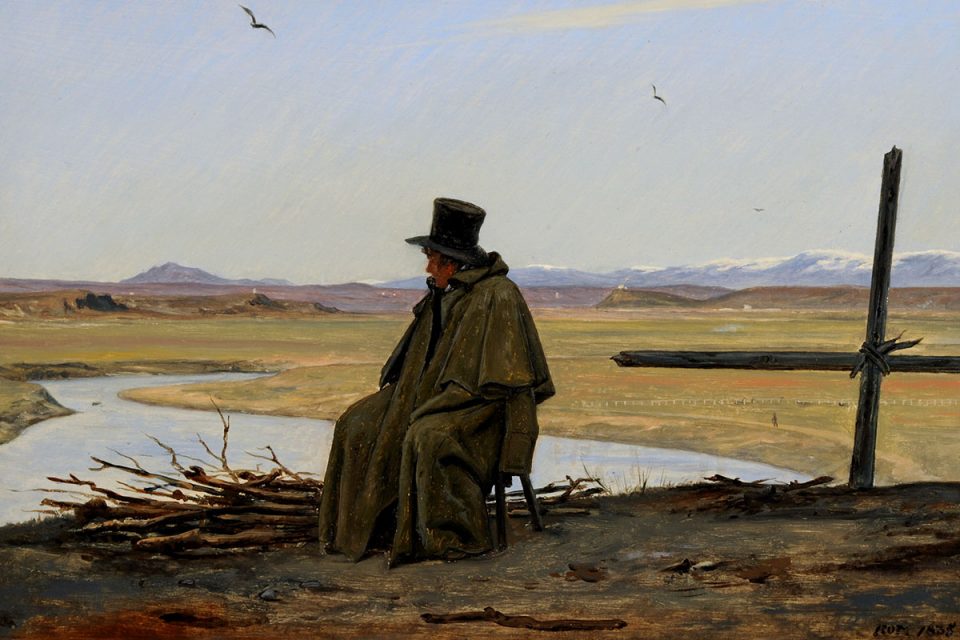 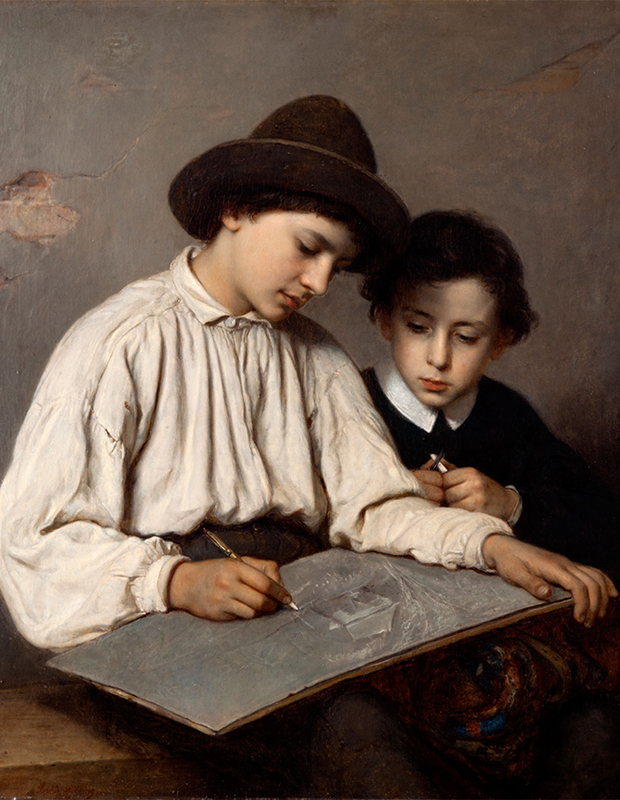 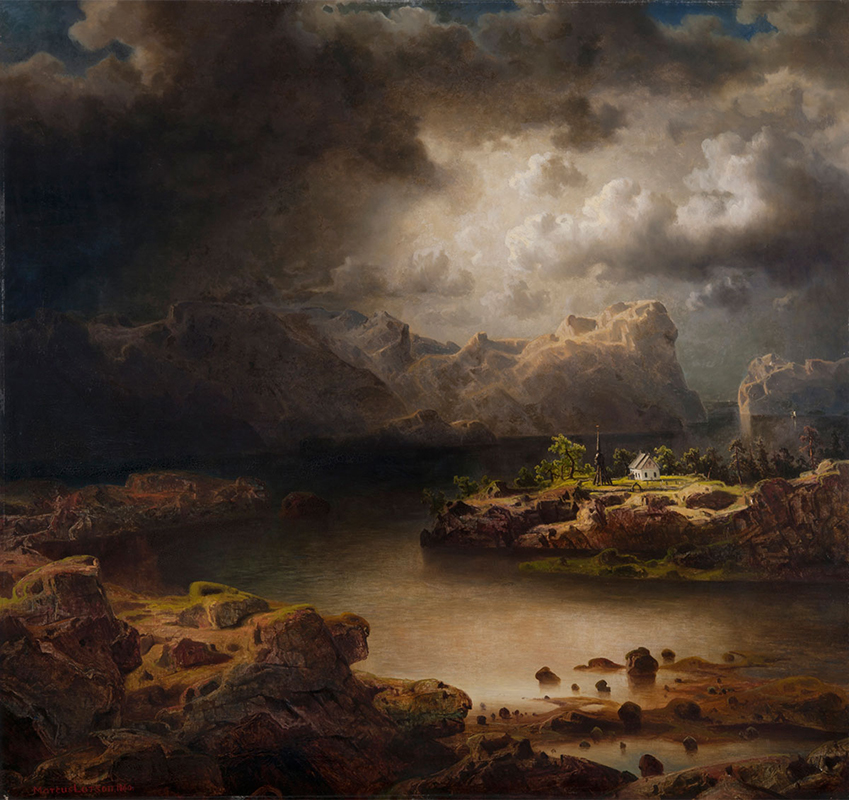