Colourism refers to an artistic style that places more emphasis on colour than on form. In Swedish art, the so-called Gothenburg colourists are some of the most important proponents of colourism in painting.

In the 1930s, the term “Gothenburg Colourism” was applied to a group of painters who had studied for Tor Bjurström at the Gothenburg Museum Drawing and Painting School (now Valand Academy). The artistic attitude of the Gothenburg colourists, characterized by a subjective, lyrical style of painting in which colour reigns supreme, shaped the identity of artists on the West coast of Sweden for a long time. Among the most influential Gothenburg colourists are Åke Göransson, Ivan Ivarson, Ragnar Sandberg and Inge Schiöler.

The colourist tradition on the West coast of Sweden is part of a broader tradition in painting which geographically stretches at least from Copenhagen to Oslo. Since the beginning of the 20th century this region has had a strong tradition of artists who use colour as their foremost tool to move the viewer emotionally. Among these colourists one can mention the formalistically objective Karl Isakson and the romantically oriented Carl Kylberg, The museum has many works by both artists, including famous works such as Isakson’s Reclining Model and Kylberg’s The Homecoming. 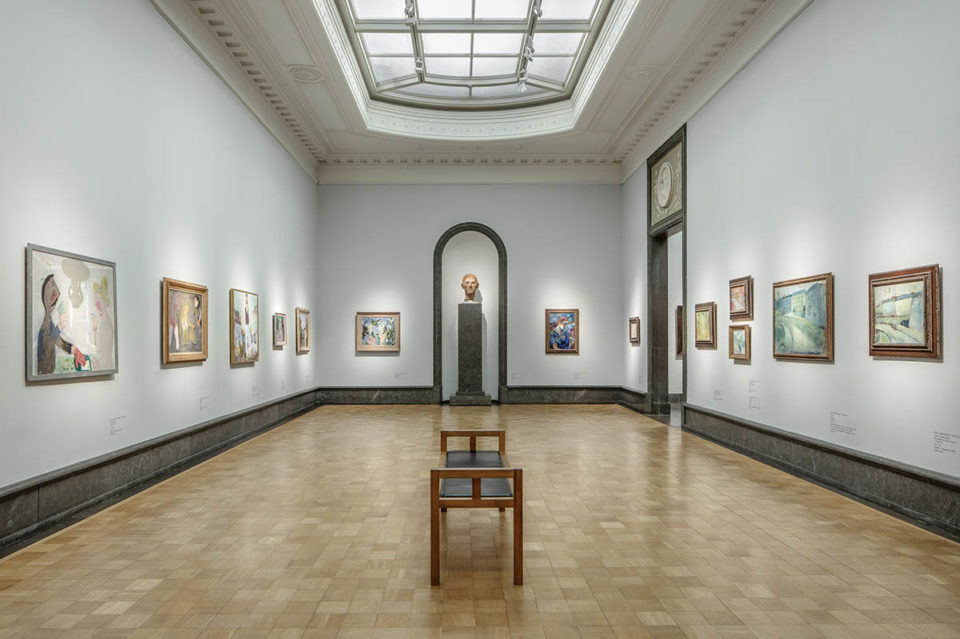 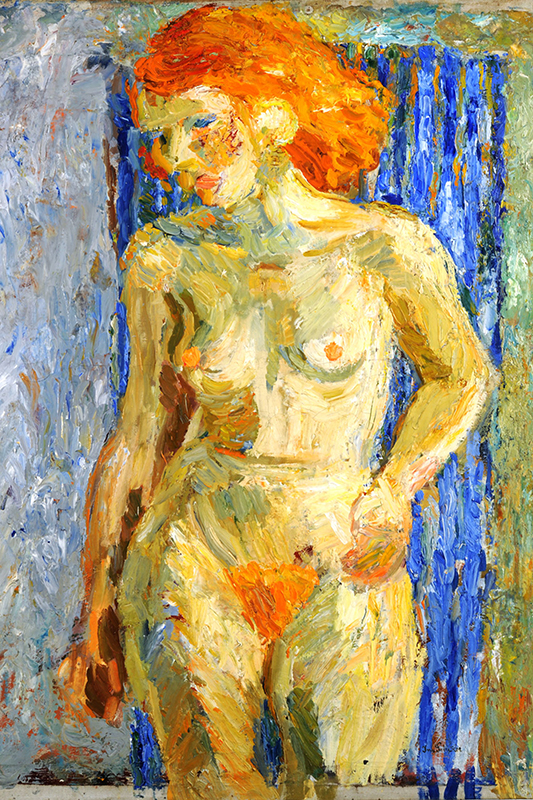 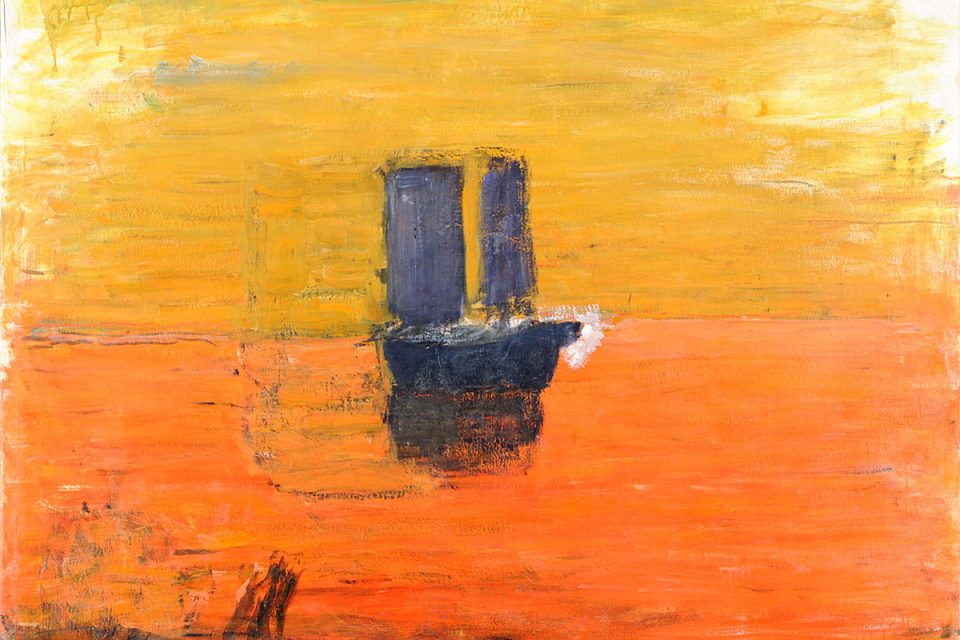 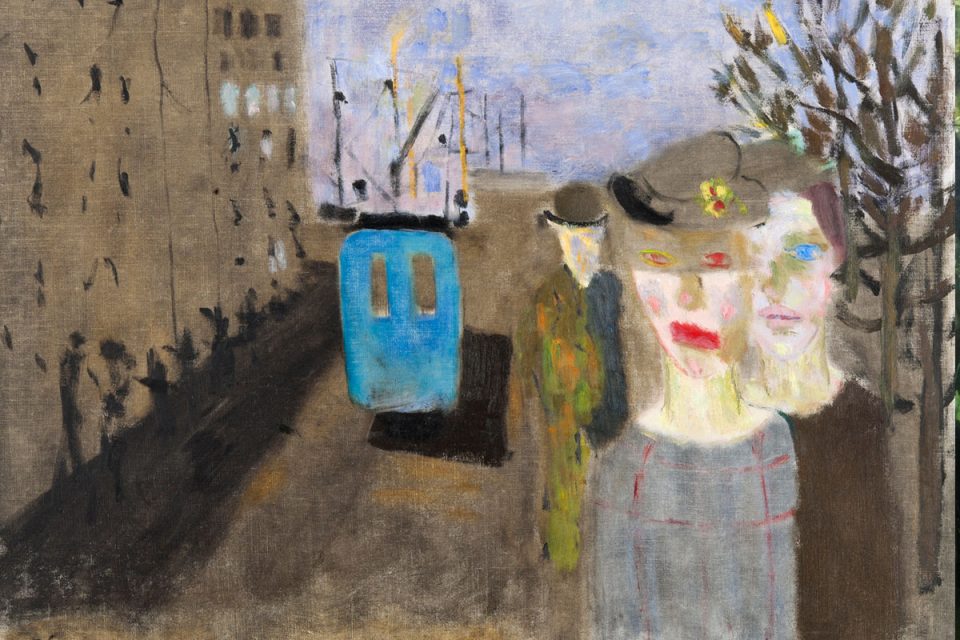 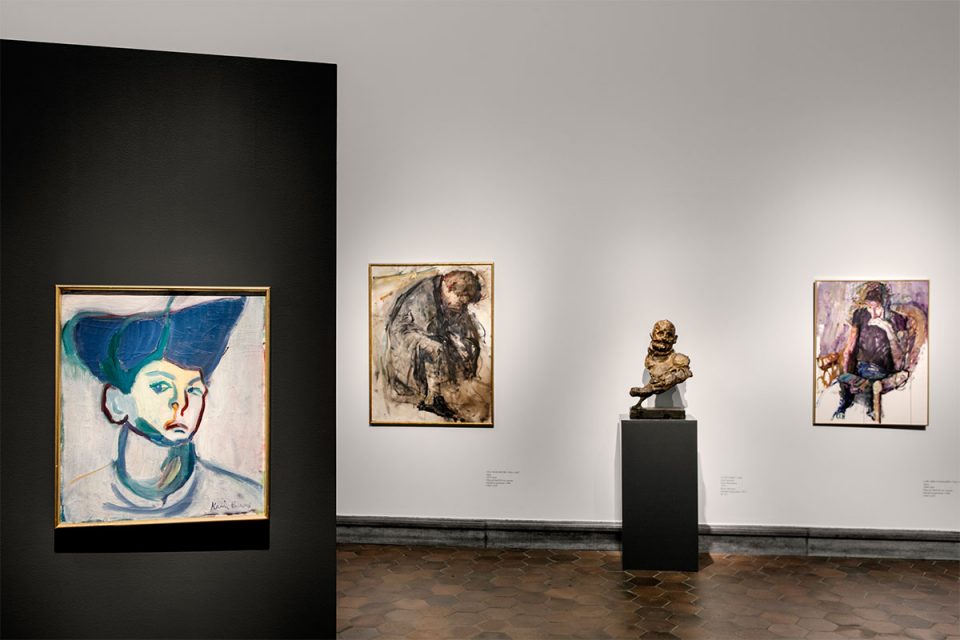 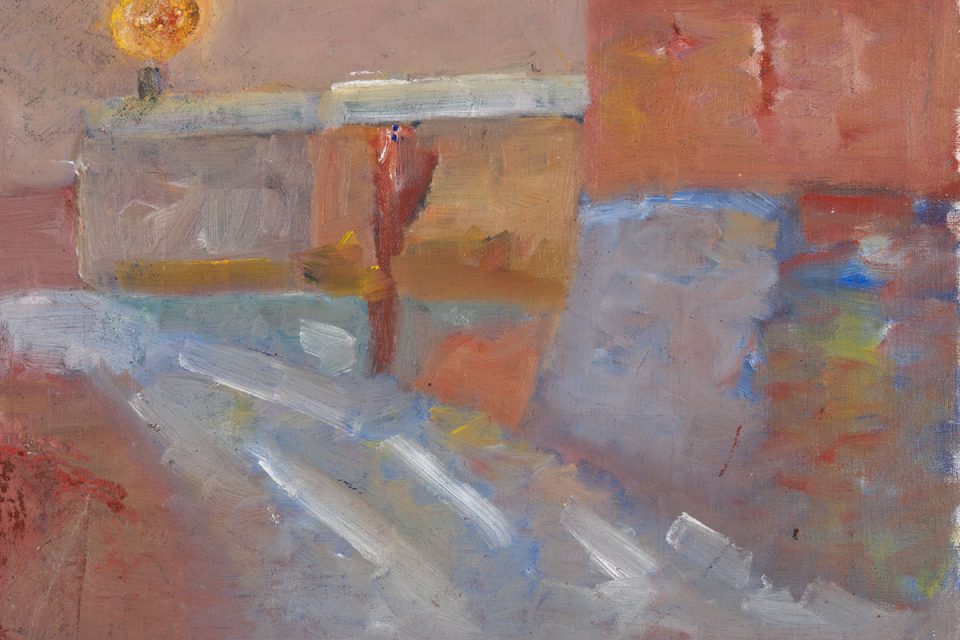