Unbounded: The Eighteenth Century Mirrored by the Present

What does Alexander Roslin’s society portrait have in common with Tobias Bernstrup’s photographic staging of himself in lacquer and court-shoes? In the 8th issue of Skiascope, the Gothenburg Museum of Art Publication Series, connections between visual expressions from the 18th century and today are investigated. The exhibition Unbounded. The Eighteenth Century Mirrored by the Present is based on the research project, with a focus on provocative meetings between different artforms and different eras.

The establishment and crossing of boundaries is investigated in five thematic studies with focus on the 18th century as well as our time. A number of the boundaries that characterized the 19th century emerged at the end of the 18th century. One reflection of this is how new norms regarding gender and gender identity come into play in both fashion and portraits. Also, the role of the artist and the boundaries of the art work, humanity’s relation to nature, and the attitude of the West to China were renegotiated. Art expressed this relative lack of boundaries, nascent boundary setting or new understanding of boundaries. Today, many of these boundaries are again in a process of renegotiation, which makes it meaningful to compare contemporary works with the 18th century.

This research-based exhibition is a collaboration between the Gothenburg Museum of Art, the Röhsska Museum and the University of Gothenburg. Skiascope 8 was published with support from the Sten A Olsson Foundation for Research and Culture, the Estrid Ericsson Foundation, the Gustaf VI Adolf Fund for Swedish Culture, the Royal Patriotic Society and the Åke Wiberg Foundation.

Here you can read more and order the publication Skiascope 8: Unbounded: The Eighteenth Century Mirrored by the Present. 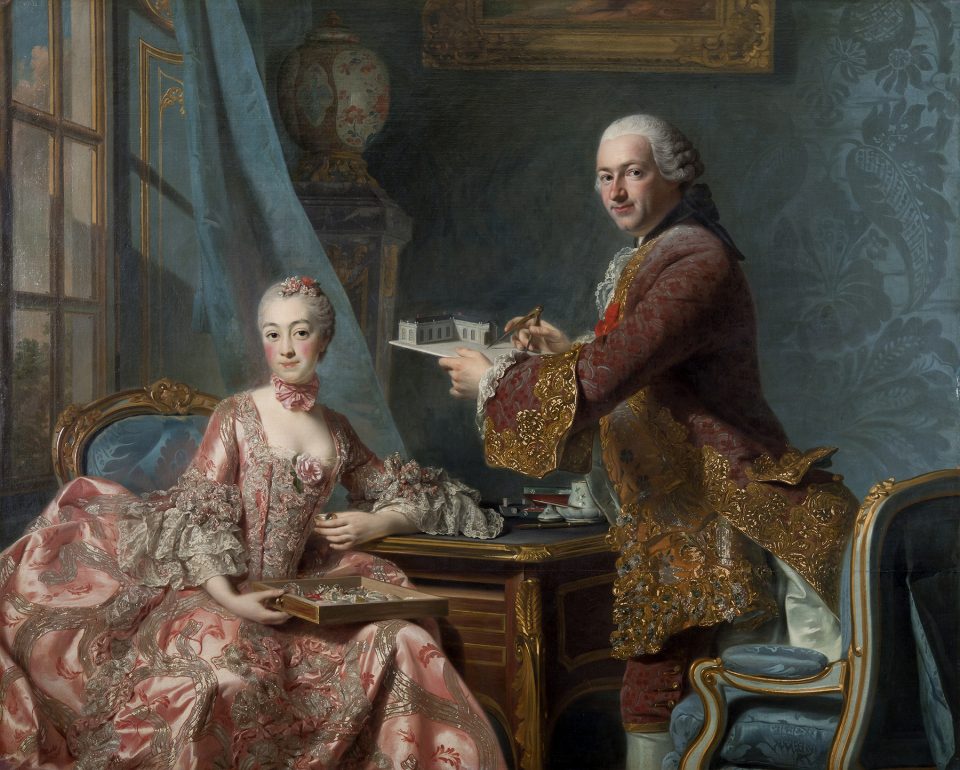 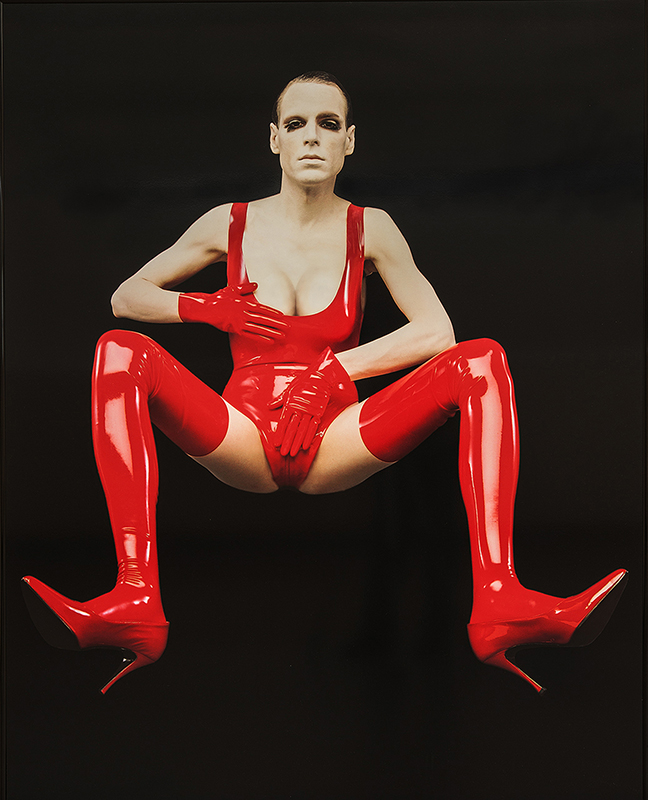 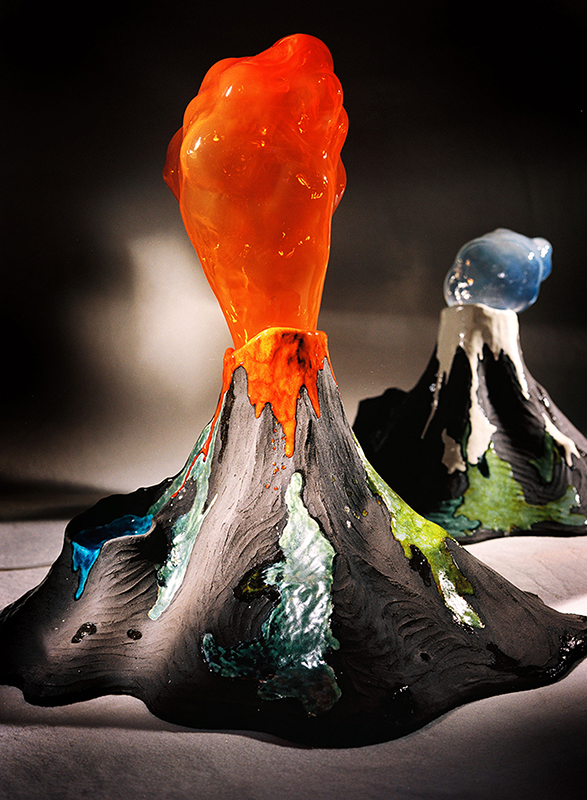 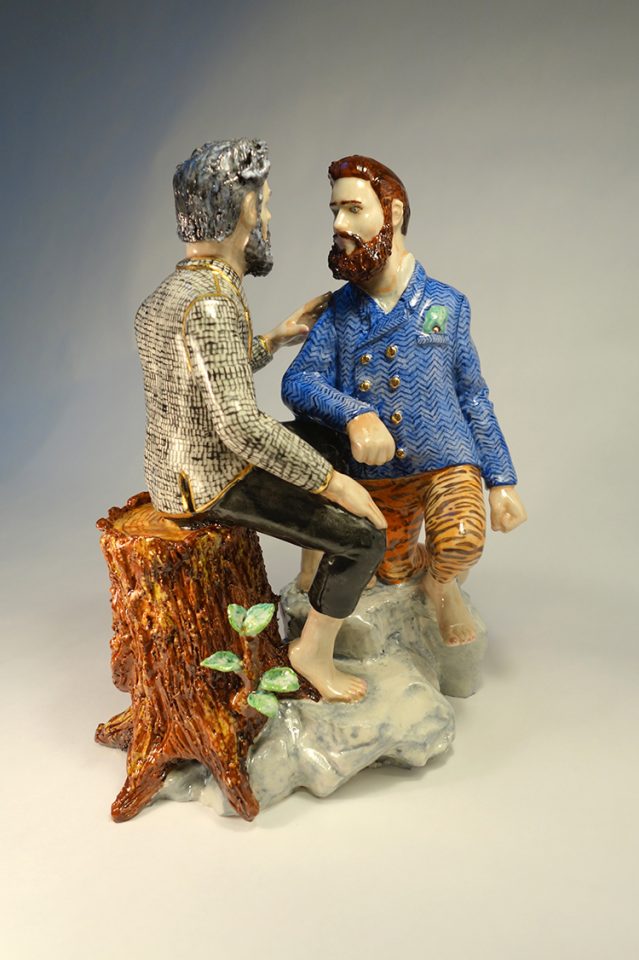