The articles in the issue discuss postmodernism, the underground art scene in Gothenburg, Alf Lindberg’s relation to neo-expressionism, artistic research at the Valand Academy, feminist art, relational aesthetics and a more general discussion about the art scene of the time.

Skiascope 3 is published with the support of the Sten A Olsson Foundation for Research and Culture. 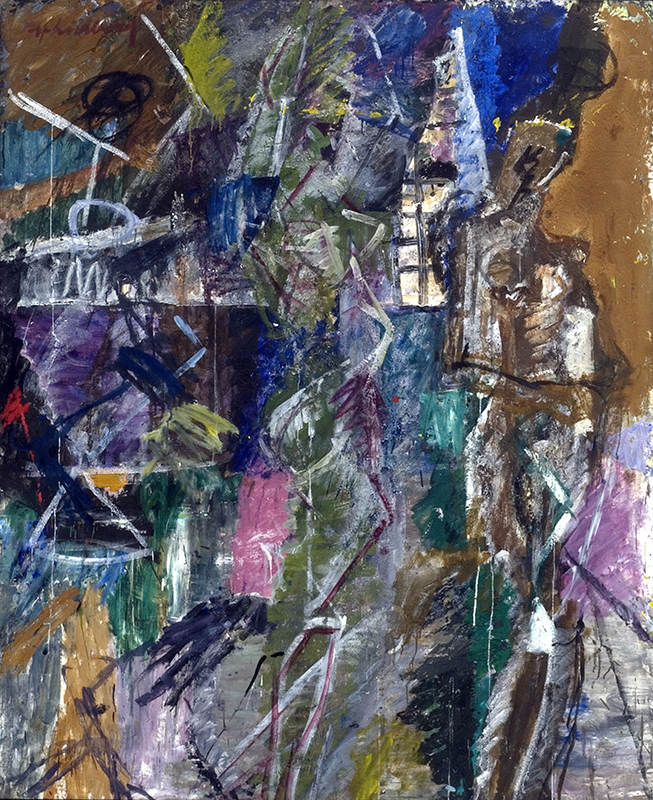 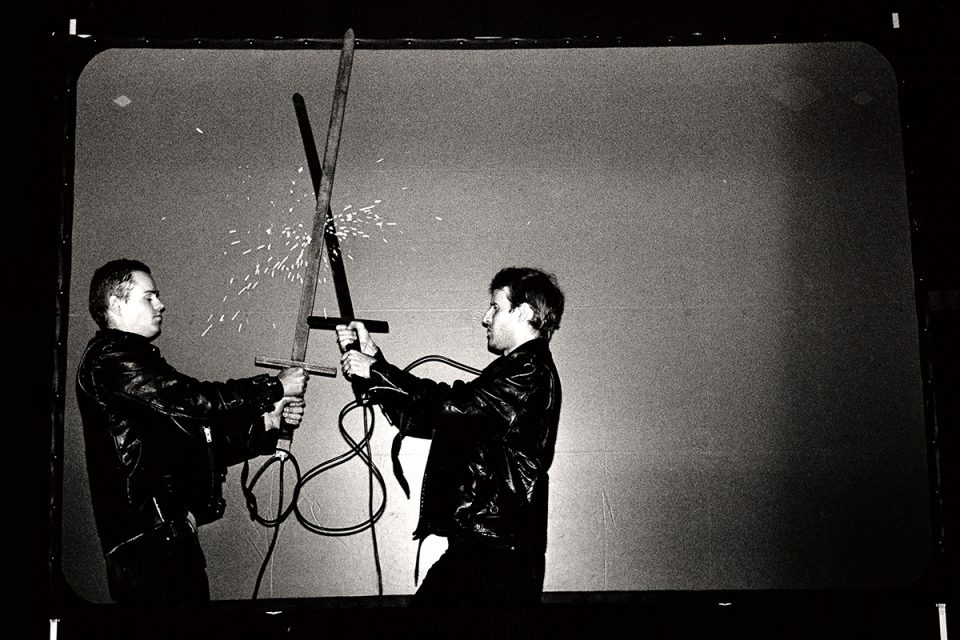 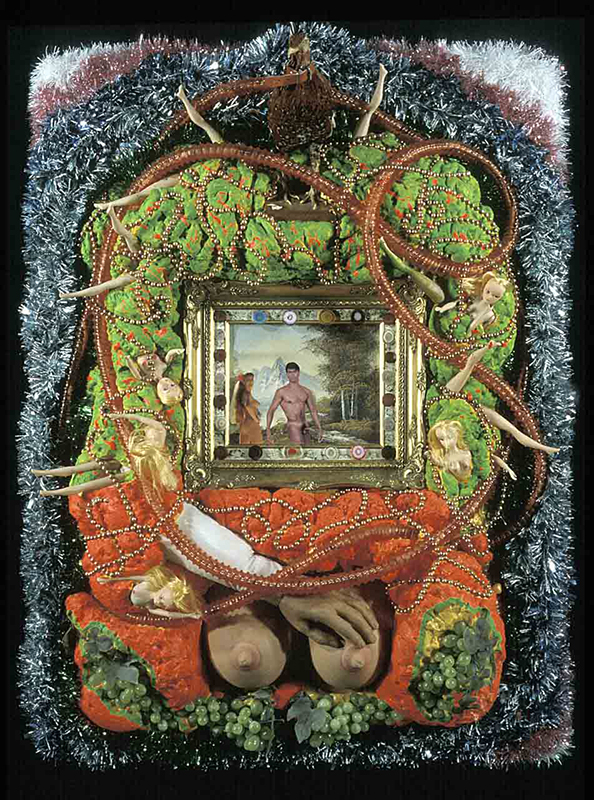 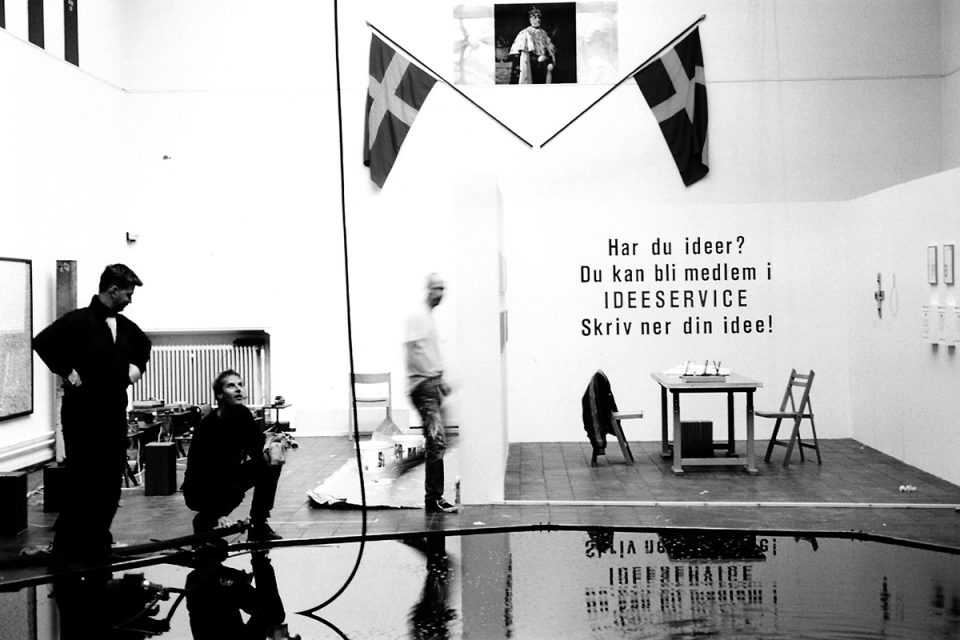 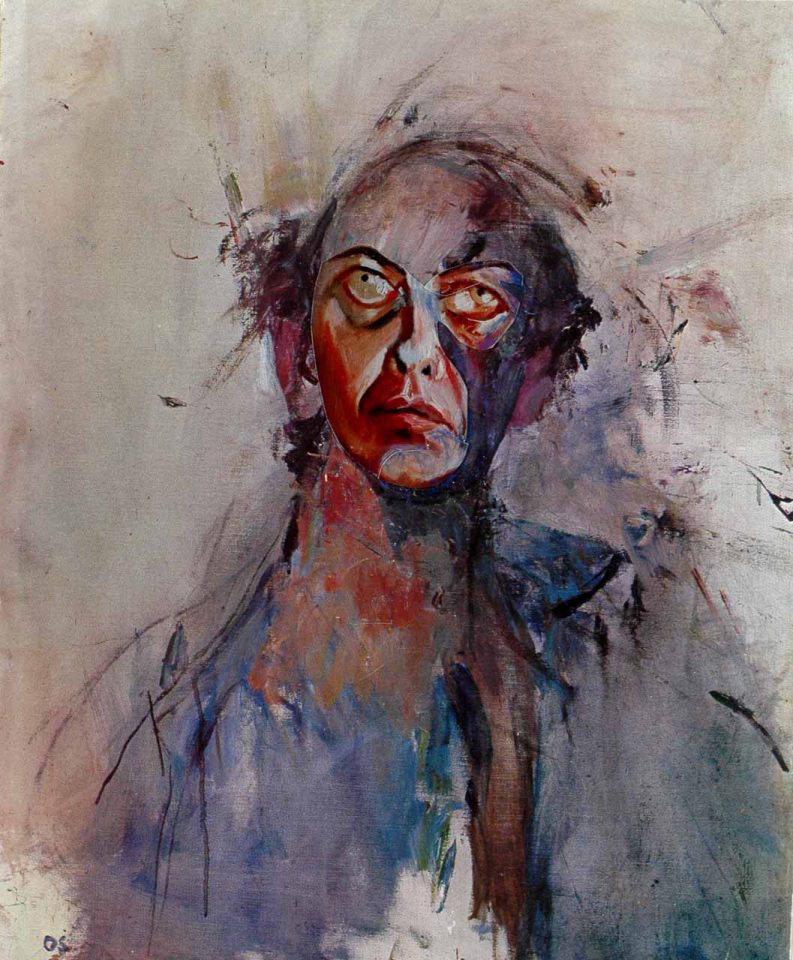