The art of Kent Lindfors is relentlessly consistent, yet dynamic. It changes constantly. But rather than moving from a certain subject matter or style to another, a limited number of themes are explored in increasing depth, as his forms of expression become more and more free, from the ascetic realism of the early 1970s to the translucent visions of later decades.
Lindfors’ point of departure is physical reality, but as he paints, he also strives to see beyond this experienced material world. Humans are seldom his subject matter; nonetheless, his images are filled with traces of human life, or culture, to use another word.

The oeuvre of Kent Lindfors is one of the richest in Sweden during the late 20th and early 21st century, and combines different worlds such as the Gothenburg harbour and mediaeval Spain. Head of Research Kristoffer Arvidsson has written the text for the catalogue for the retrospective exhibition Kent Lindfors, shown on the Étages at the Gothenburg Museum of Art in 2016. In his essay, Arvidsson maps the artist’s biography and the different styles and themes in Lindfors’ art, and also presents a number of interpretations of images that cover all of the phases in Lindfors’ oeuvre.

The exhibition catalogue is bilingual with the text in both Swedish and English. Apart from Arvidsson’s essay it also includes a preface by Museum Director Isabella Nilsson and poetic fragments by Kent Lindfors. The richly illustrated exhibition catalogue was published with the support of the Långmanska Culture Fund and the Sven Ivar and Siri Lind Fund.

Here you can read more and order the publication Kent Lindfors 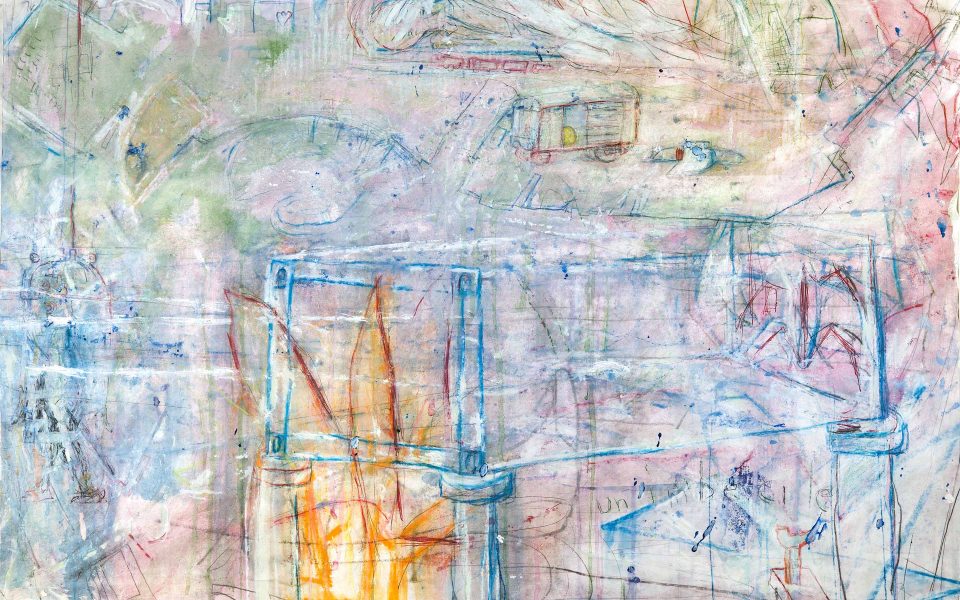 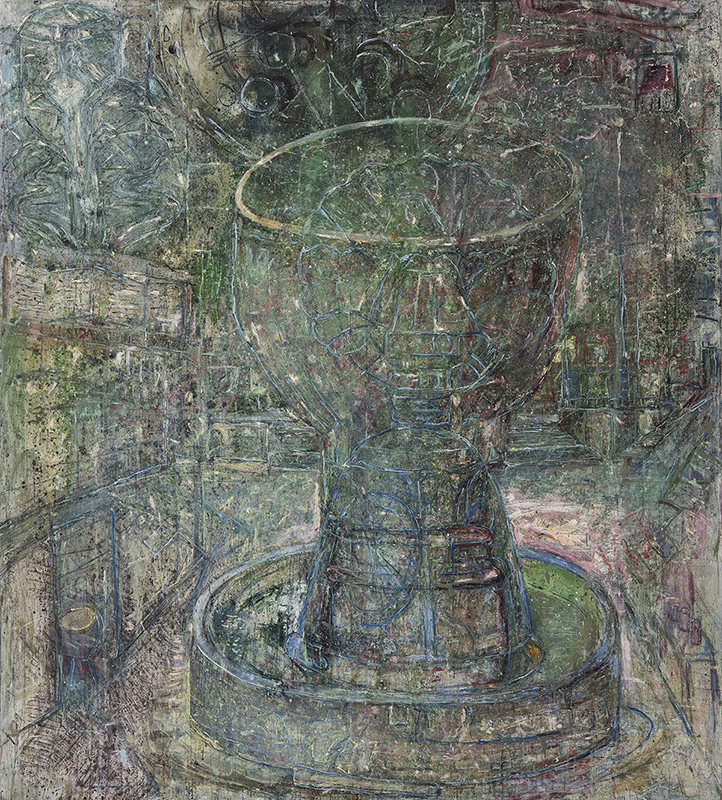 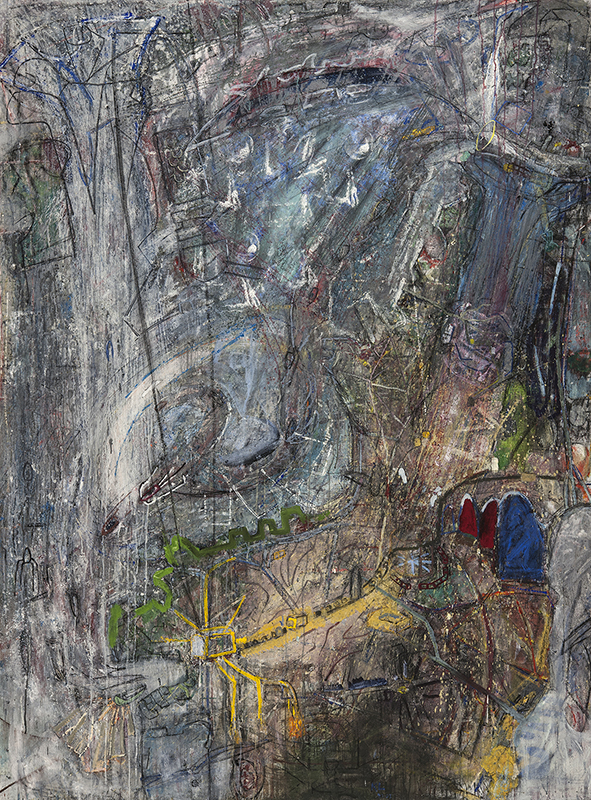 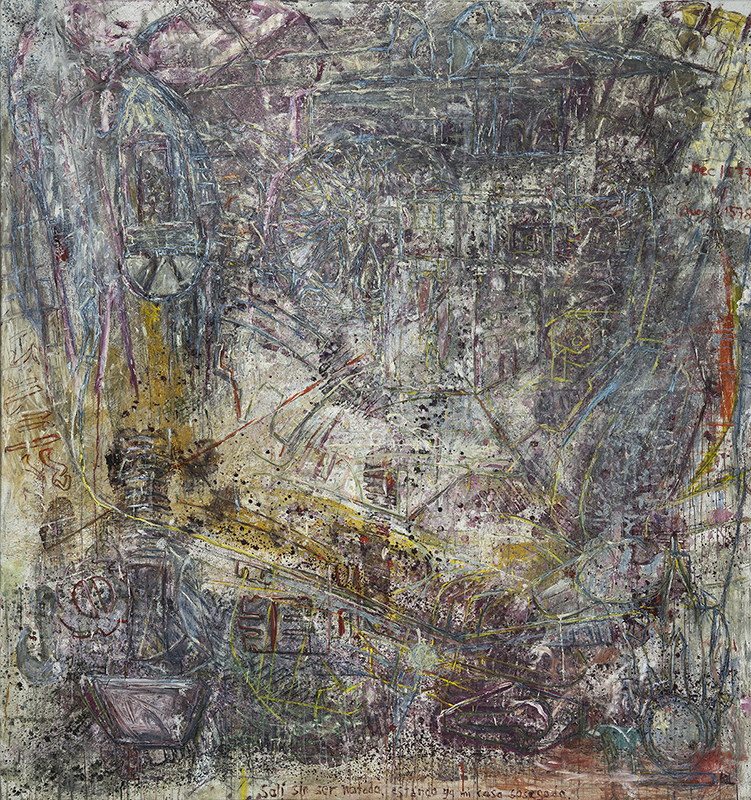