Between Realities: Photography in Sweden 1970-2000

Photography is perhaps the most important visual medium of our time. But how did the field of photography in Sweden emerge and develop? The exhibition and the catalogue Between Realities investigates the photographic landscape in Sweden during three decades, from 1970–2000. This is an eventful period for photography, which has not been the subject of a study of this scope previously. One of the strongest tendencies is the shift from politically tinted documentary photography to the important role of photography in contemporary art and mass culture that we see today. The exhibition fills a major gap in our understanding of the modern history of photography and is a unique collaboration between the University of Gothenburg, the Gothenburg Museum of Art and the Hasselblad Foundation.

The project maps out and analyses the various photographic practices and expressions that have set the tone. In the 1970s, most photography adhered to the documentary ideal. During the 1980s, a more subjective and artistically free attitude took over, and during the 1990s photography played a major role in postmodernist contemporary art. Another aim of Between Realities is to delve deeper than the conventional way of attributing styles to decades, and demonstrate how the changing tendencies both influence each other and extend over longer periods of time. To add complexity to this history, the focus is on both breaks and continuity in the field of photography, to illuminate the boundary between realities.

The project was initiated by Niclas Östlind, PhD student at the Valand Academy, as a part of his thesis Performing History. The exhibition was shown at the Gothenburg Museum of Art and the Hasselblad Center in 2014. The book has been financed by the King Gustaf VI Adolf Foundation for Swedish Culture and the Wikander Family Foundation for Artistic and Cultural Activities in Gothenburg.

Read more and order the publication Between Realities. Photography in Sweden 1970-2000 here 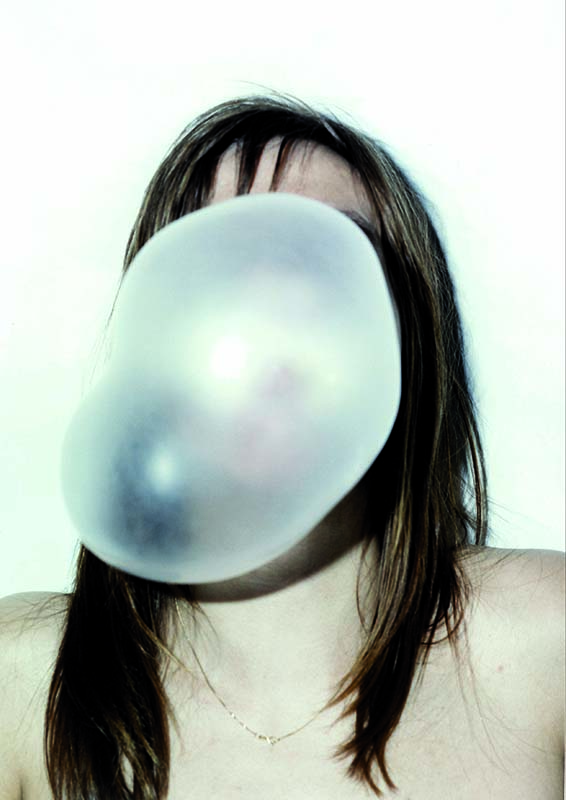 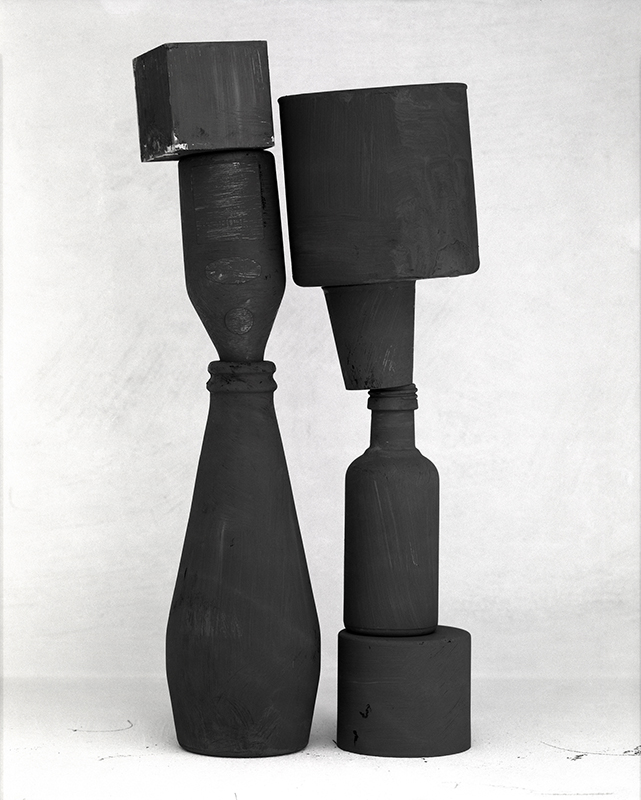 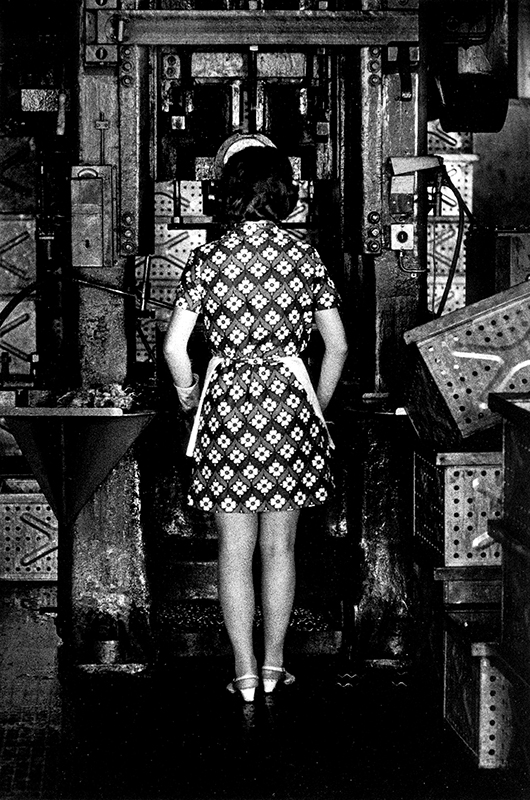