A Painted History: Swedish History Painting during the Nineteenth Century

Valdemar Atterdag plunders Visby, Gustav II Adolf rallies his troops before the battle of Lützen, and Queen Christina spurns a traitor. These are some of the scenes that are brought to life in Swedish history painting during the 19th century. For the first time in modern history, the most famous paintings from both the Gothenburg Museum of Art and the National Museum are shown at the same time, in a comprehensive exhibition at the Gothenburg Museum of Art. History painting from the 19th century often depicts dramatic episodes in Swedish history in a large format. During the Modernist period this story-telling style of painting went out of fashion, but in other media such as film and photography its visual rhetoric continued and was developed further. This is discussed both in the exhibition and in the catalogue, in which seven external researchers from different disciplines provide new perspectives on the subject. The images of history painting raise questions about the writing of history and the formation of national identity that are highly relevant to the multicultural society of today.

The texts in the book discuss the conditions for production and distribution of history painting, its role in the training at the Royal Art Academy in Stockholm, Gustaf Cederström’s portrayals of Caroleans, comparisons between Cederström’s painting The Body of Charles XII of Sweden Being Carried Home from Norway and cinema, Johan Fredrik Höckert’s portrayal of Queen Christina, and the images from the moon landing. 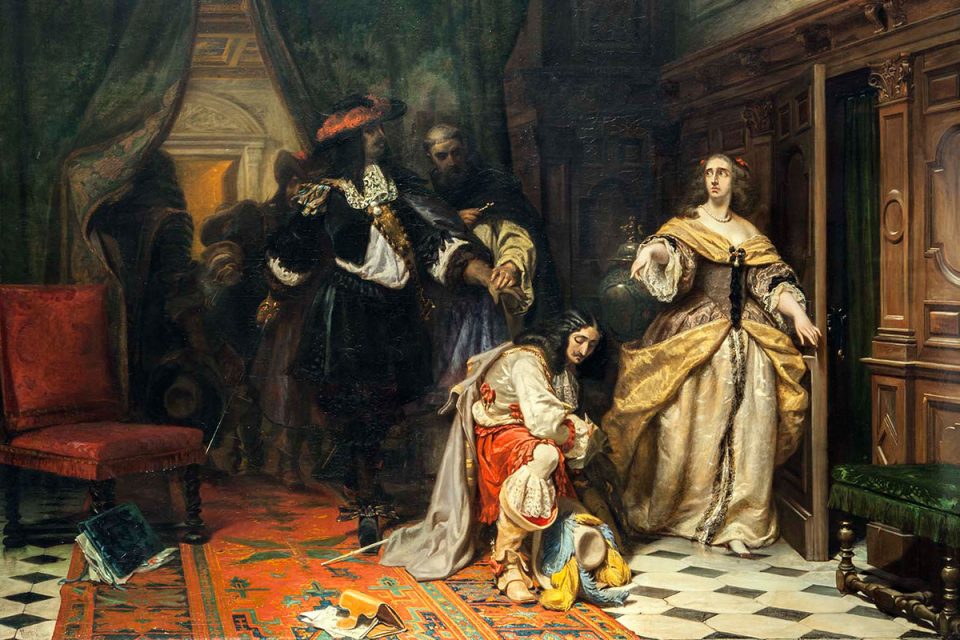 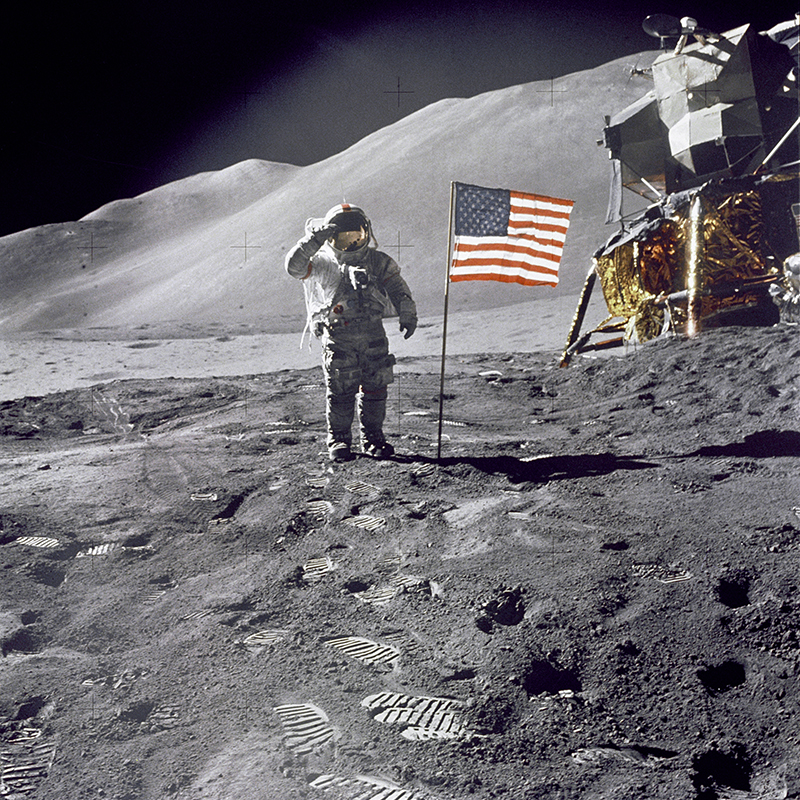 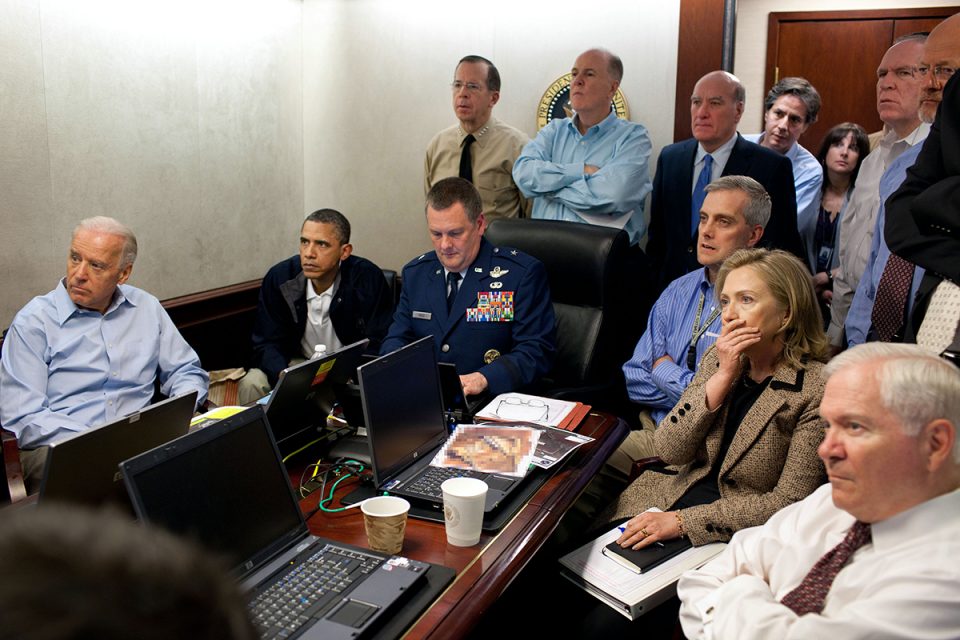 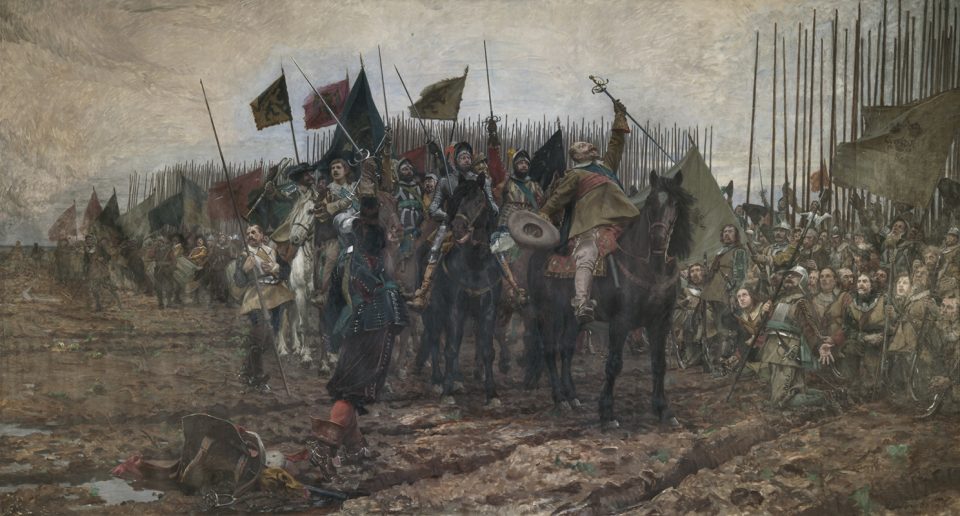 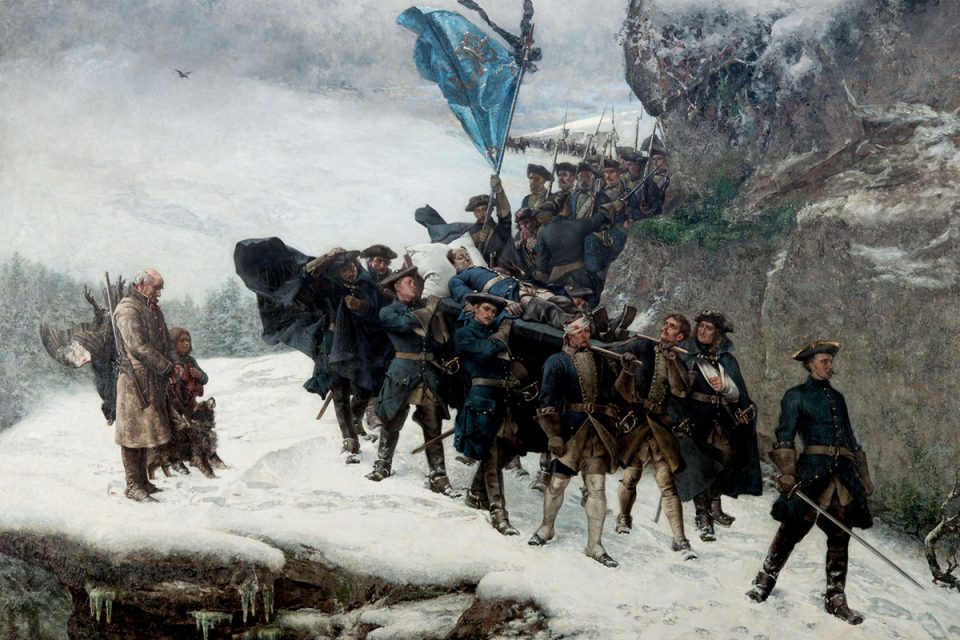