Art Nouveau. From the Larssons to Zappa – Göteborgs konstmuseum

Art Nouveau. From the Larssons to Zappa

Stylized sinuous plant motifs, curving decorative contours and swift whiplash lines are some of the stylistic traits associated with the Art Nouveau movement. In the fin-de-siècle epoch, artists, designers and architects looked to nature for inspiration as they sought a new idiom for a new era.

Note! We limit the number of visitors to the museum to ensure that our visitors can keep a safe distance. We ask for your patience with queues that may arise, especially on weekends.

The influence of Art Nouveau is evident in Karin Larsson’s reform dresses, Carl Larsson’s self-portrait in a red robe, and Gustaf Fjæstad’s woven reflections of light in water. This is a previously often overlooked aspect of Swedish turn-of-the-century art, since the period has chiefly been defined by the term National Romanticism. The exhibition shows how Swedish art was inspired by Art Nouveau, but also follows paths of influence forward in time, to the underground posters of the 1960s and contemporary art.

The question of influence from the Continent was not limited to aesthetics. Continental Europe saw the rise of alternative cultures that were critical of consumer society and tested new ways of organizing life. These movements first cropped up in Central Europe in the 1910s, but their spirit lived on in the hippie culture of late 1960s America. Artist colonies were founded in Sweden as well; they incarnated the dream of moving to the countryside and creating milieus in which art and design were integrated, in harmony with the surrounding nature.

Art Nouveau. From the Larssons to Zappa traces the influence of Art Nouveau in Swedish fin-de-siècle art. Situating the movement in a broader context, it shows how the style has been used and reinterpreted up to the present time. The exhibition features painting, sculpture, textile art, film, fashion and poster art from the turn of the century 1900 until today, by artists such as Alphonse Mucha, John Bauer, Gustaf Fjæstad, Tyra Kleen, Karin and Carl Larsson, Anders Zorn, the design studio Front and Fredrik Raddum. 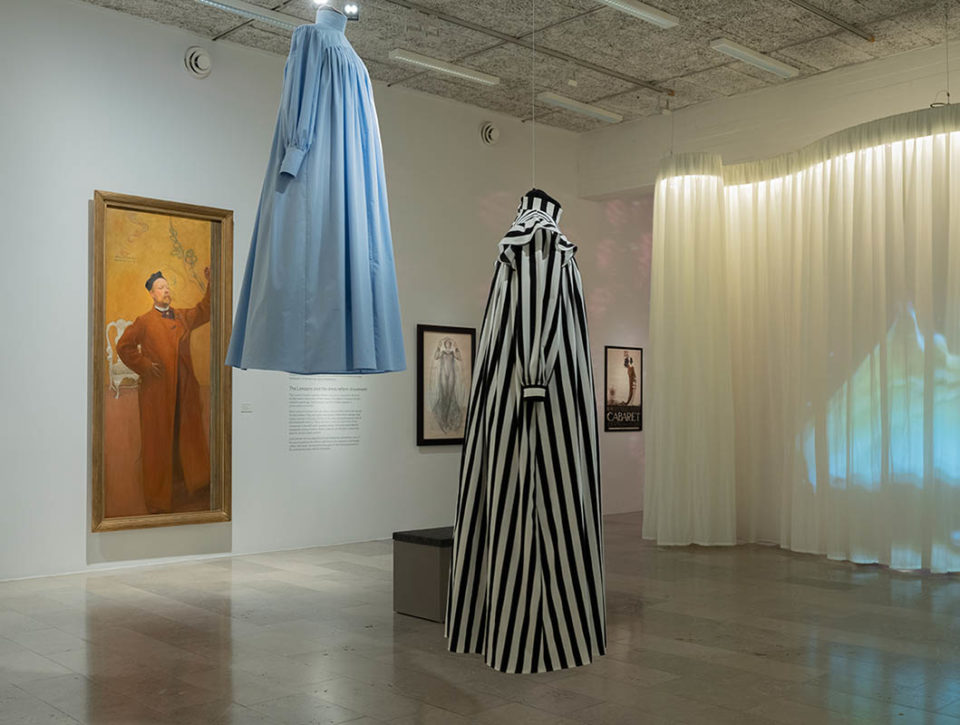 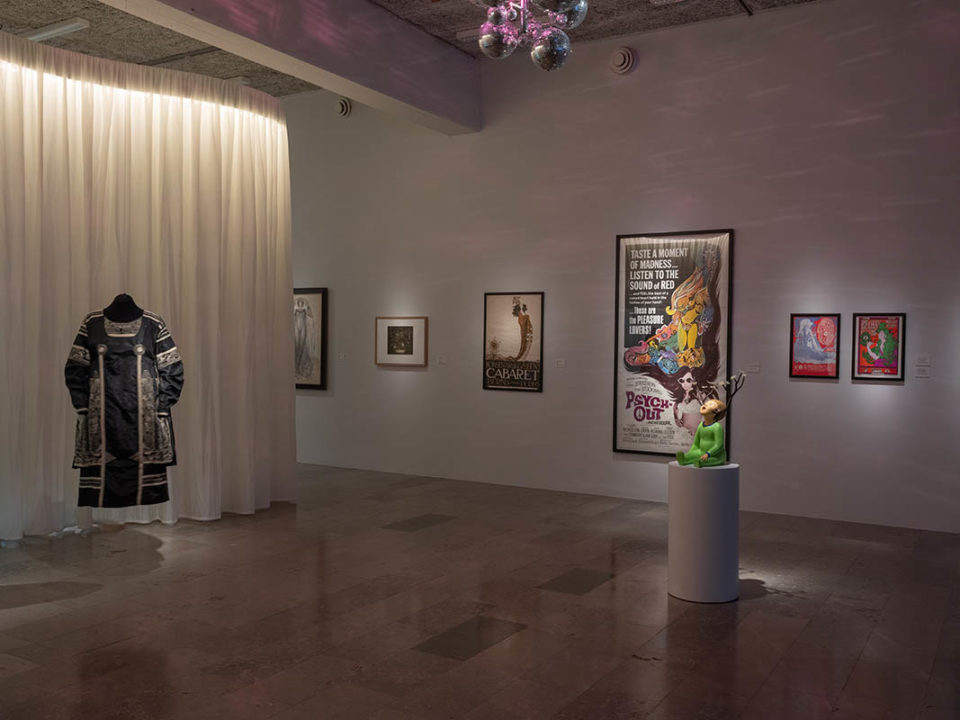 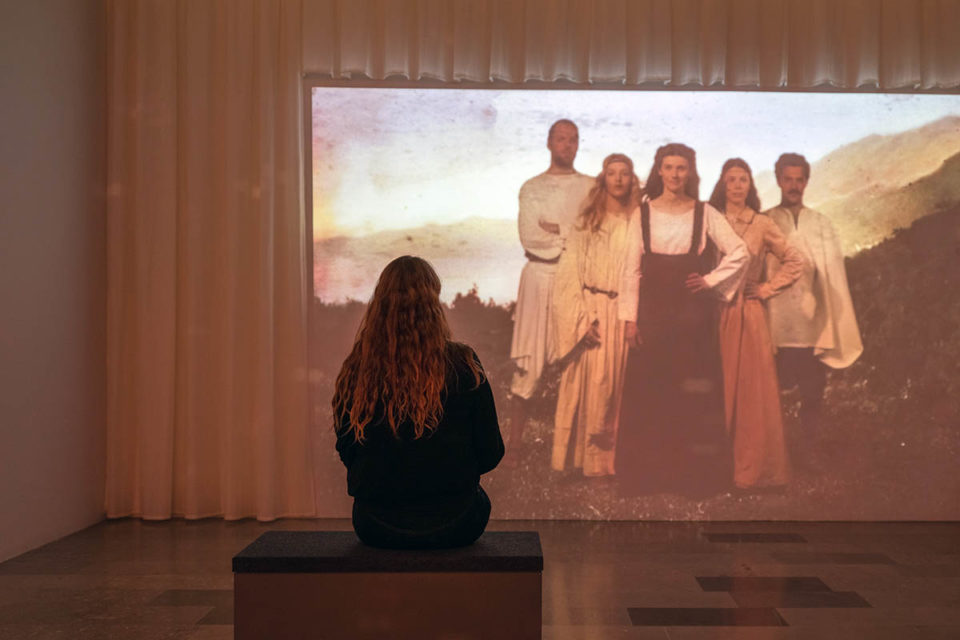 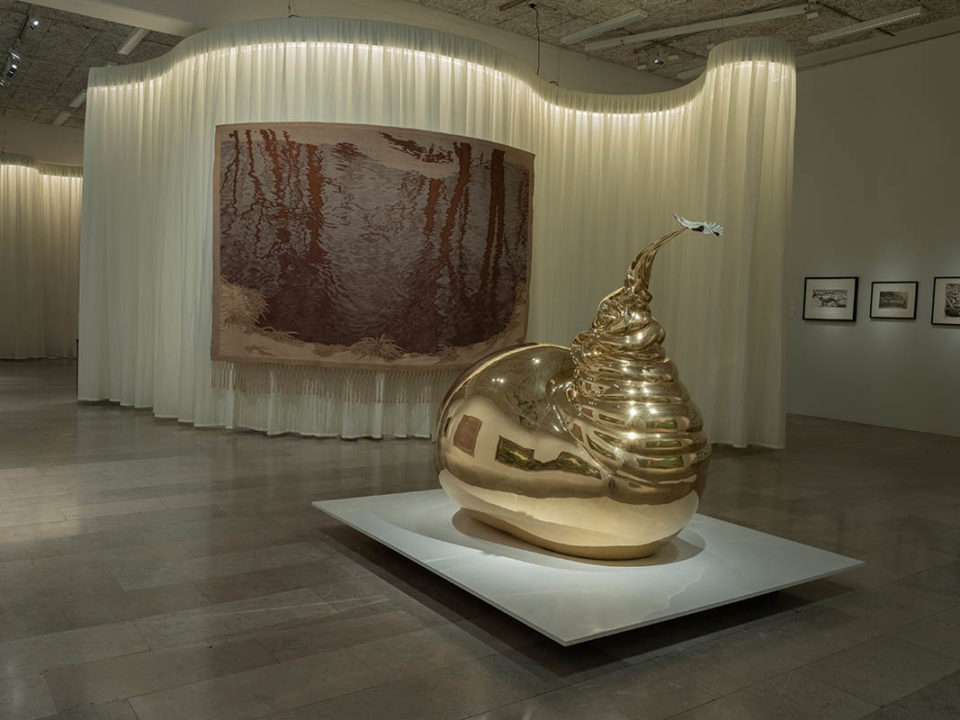 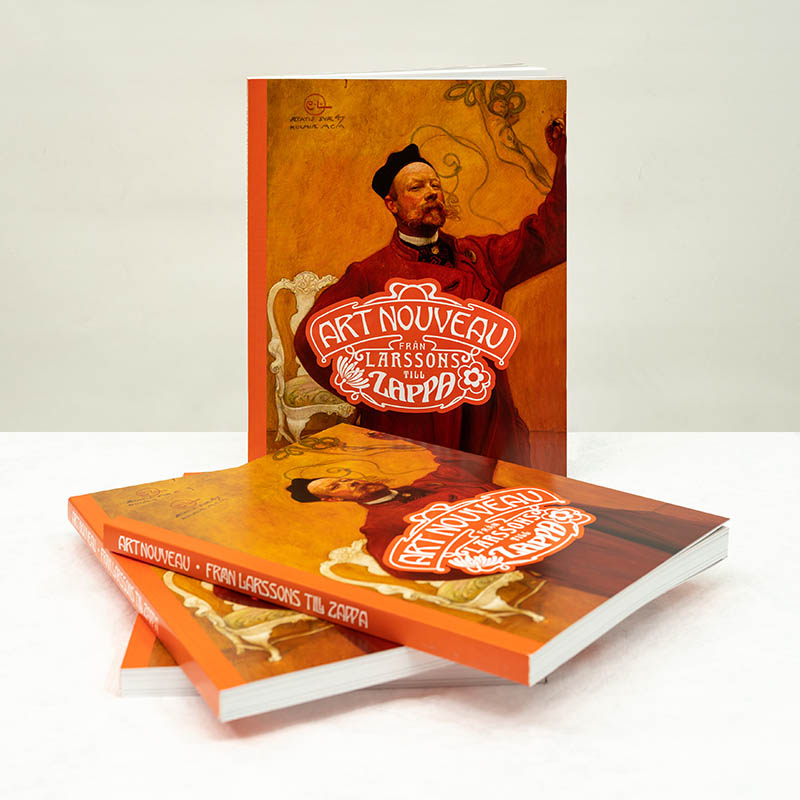 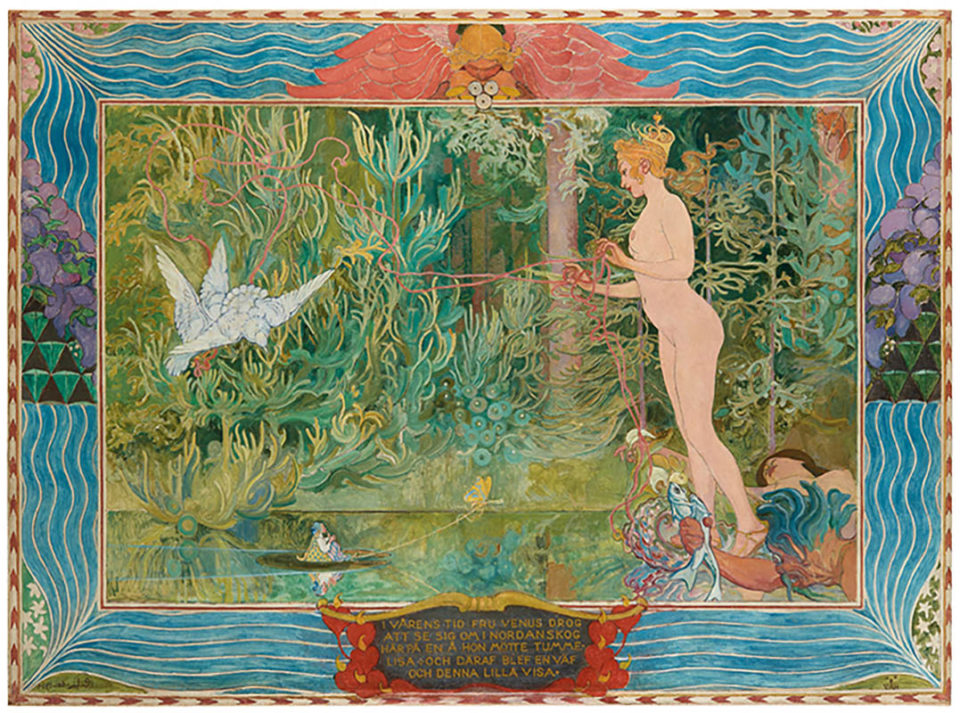 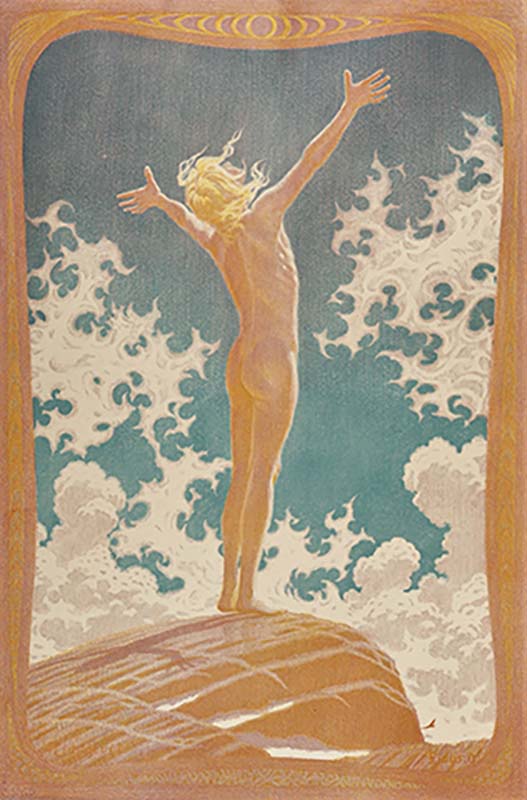 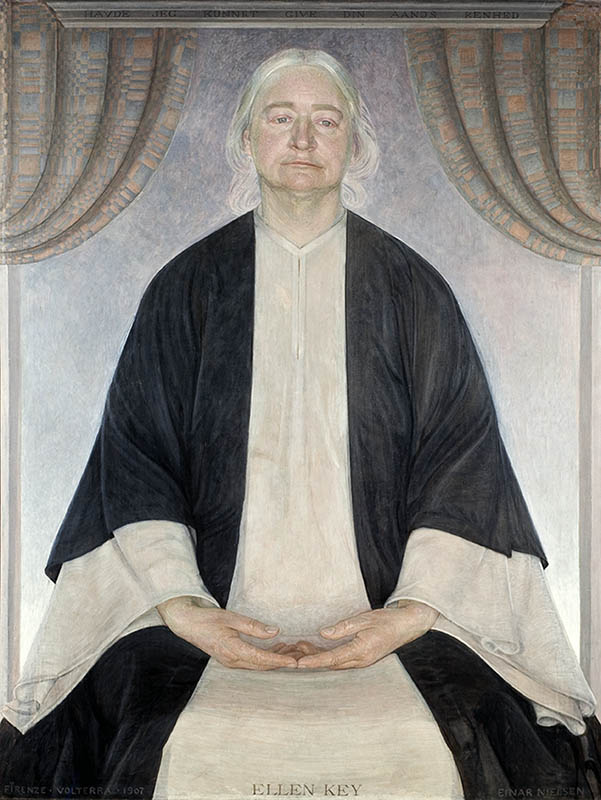 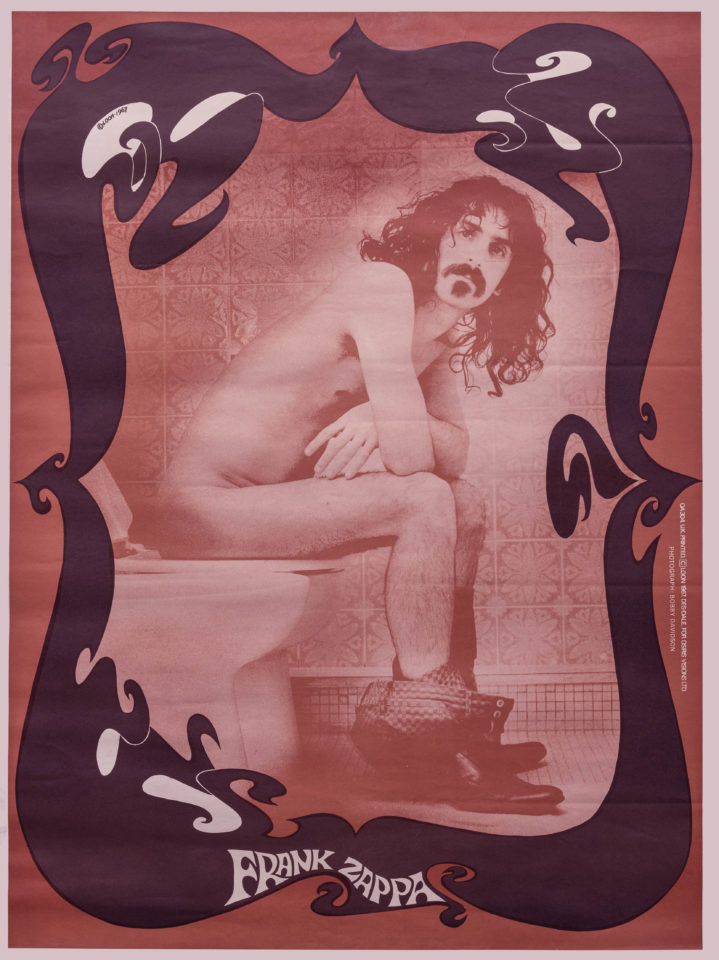