The World around You – Göteborgs konstmuseum

The World around You

Contemporary Art from the Collection

A psychedelic desert vision, film sets in pink silk, huge horns in the colours of the American flag, street art, and Old Masters style painting. Art can be beautiful, seductive and moving, provocative and emotional. It can make us ponder over our ingrained conceptions and see the world around us differently. Sometimes, the goal of art is to change the world.

In The World around You: Contemporary Art from the Collection, Gothenburg Museum of Art presents an exhibition in which the art of the 1970s meets the art of our time. It comprises around forty works that relate to their time in different ways – embracing or criticizing it, challenging it and making its presence known, or by turning away from it. In one way or another, art always reflects the time and society it was created in. It can help us understand both the past and the surrounding world. Perhaps the art of our time and the art of the 1970s can be open to new interpretations when they are shown side by side?

How has the relationship to the surrounding world changed?
Fifty years ago, art had to engage in societal change, be critical of society and take a political stand to be considered relevant. To influence and achieve change were the explicit goals of many artists. The art of the 1970s debated imperialism, the class struggle, apartheid, and equality between men and women.

The world of today is different and so is art. The digital revolution, globalisation and climate change are examples of issues that have replaced some of the topics of the 1970s. Feminism is in the forefront again, but the questions that are discussed today are not entirely the same. 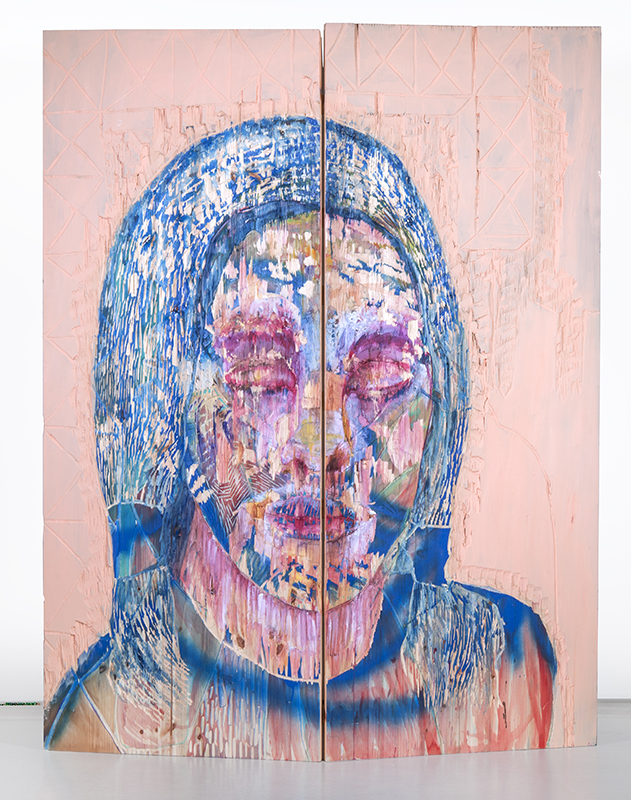 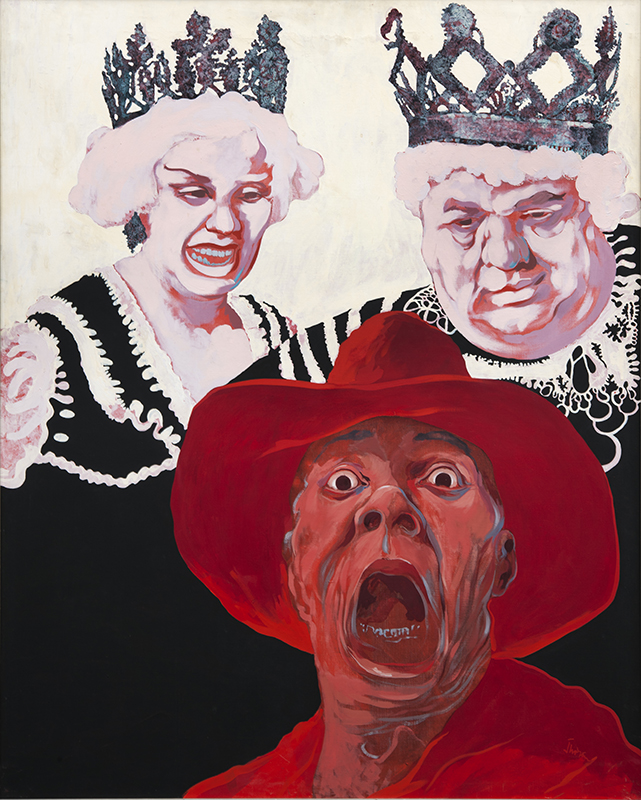 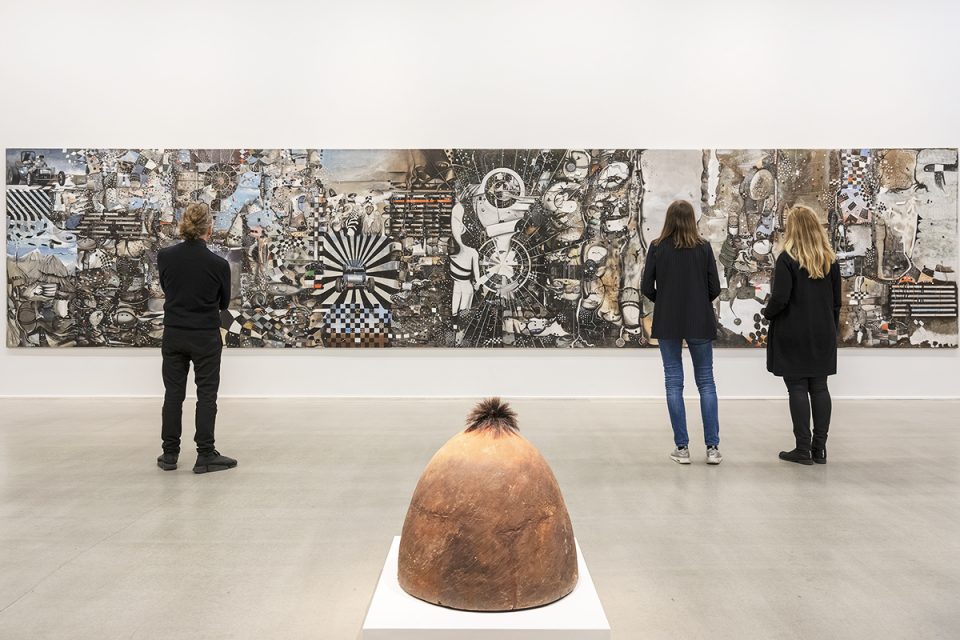 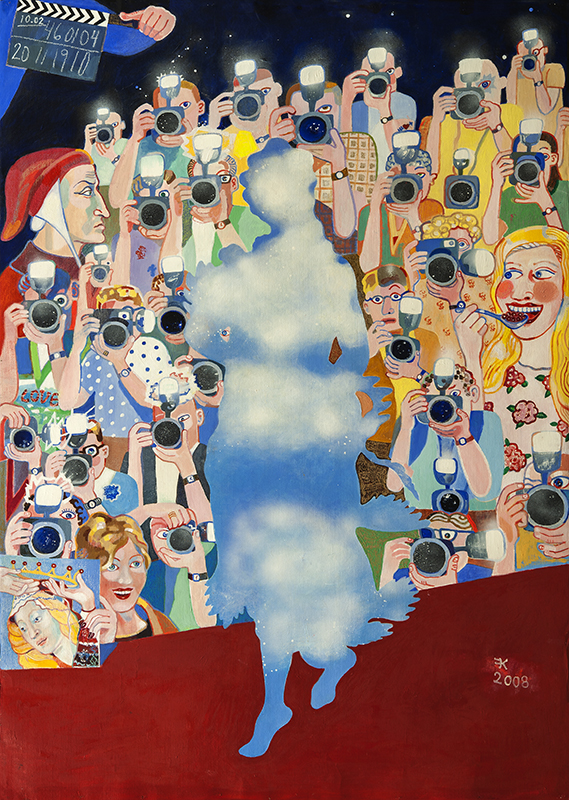 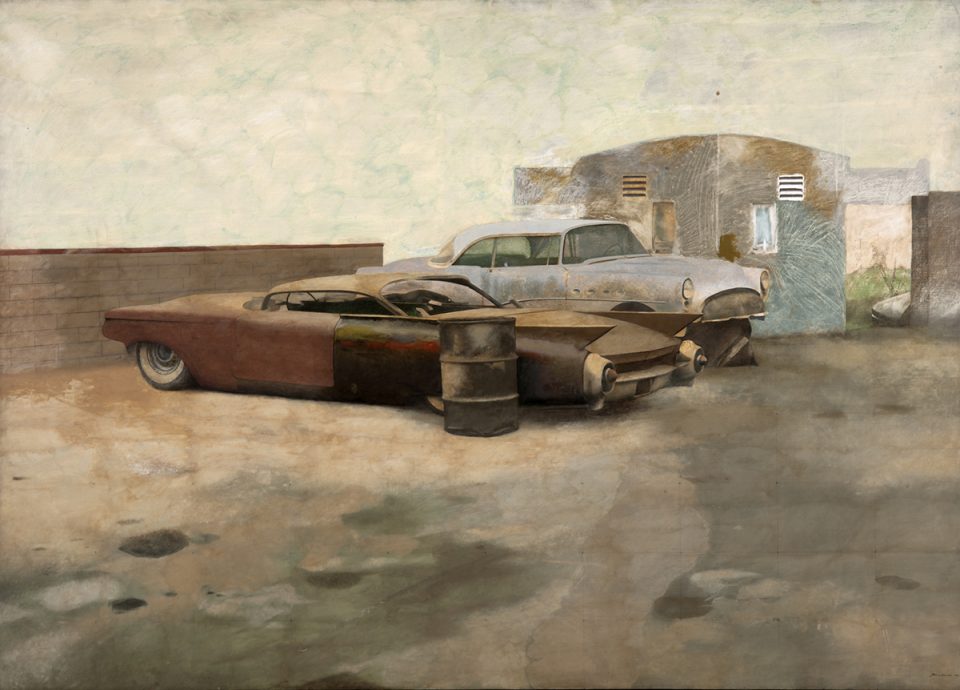 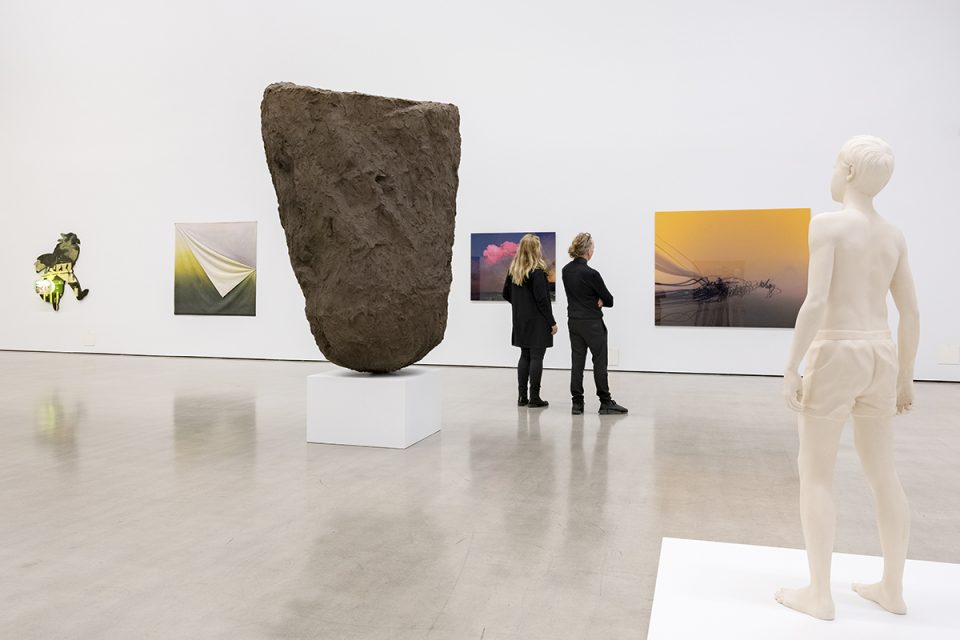 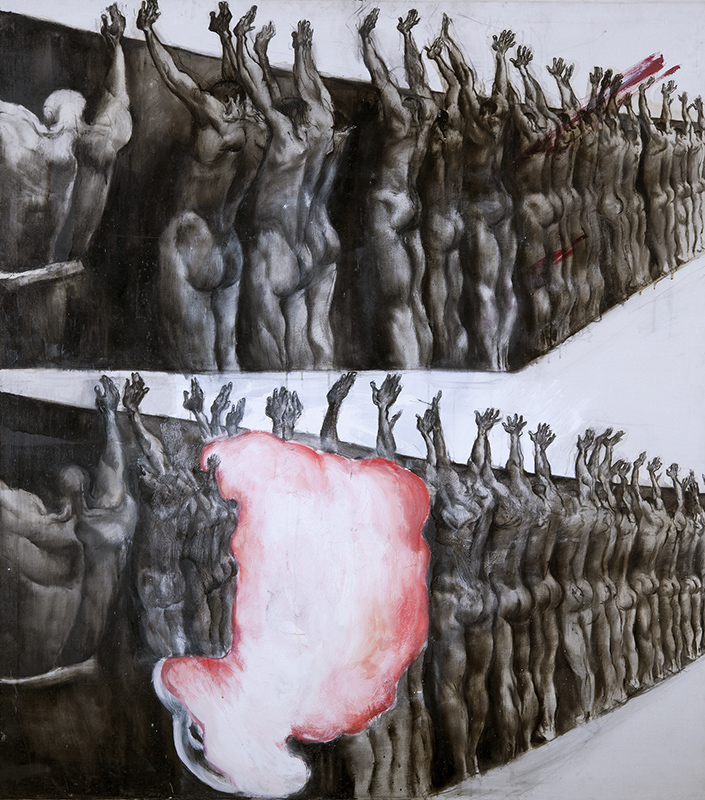 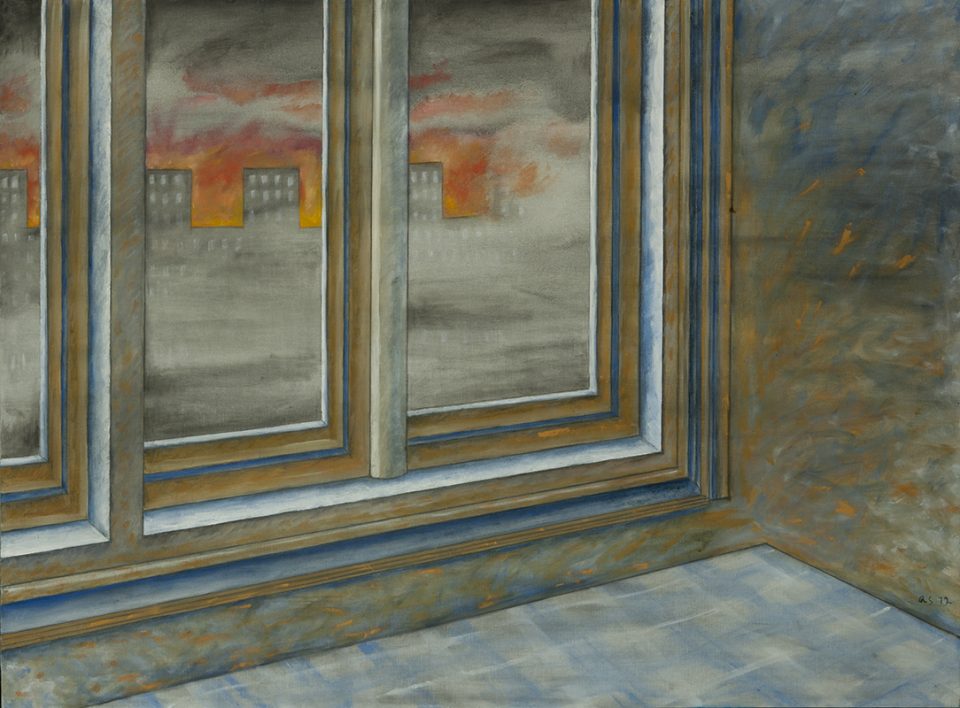 The political 1970s
During the 1970s, Lena Svedberg’s teeming and provocative images were published in the radical underground journal Puss. In a steady stream of drawings, paintings and collages, she commented on the power politics in her time. Anna Sjödahl was a pioneer of art with a feminist agenda, in which the personal was also the political. In the work The Hours Pass, we see a fiery sky outside a living room window. Ulf Wahlberg and John E. Franzén belonged to a generation that was attracted by the new expressions and new lifestyle of post-World War II America. In works such as The World Around Me III and Doug’s Place, they portray desert landscapes, roaring Dragsters and Hot Rods, and abandoned places at the edges of society.

Contemporary art with a subtle message
Julia Peirone’s images of young women’s bodies, which investigate the male gaze, became a matter of topicality when her exhibition at Gothenburg Museum of Art in the autumn of 2017 coincided with the #metoo movement. Olafur Eliasson works with sculptures, installations and photographs that focus on nature, perception, optical effects and architecture. He has actively engaged in the issue of climate change, but his works are seldom explicitly political. Featured in the exhibition are his photographs of Icelandic landscapes from the late 1990s. Jörgen Svensson’s art is also about commenting and mirroring the current age. In his pizzeria sign on the facade of the museum, art meets reality in a way that escapes no one. It is a work with many layers, and as a contribution to the debate about the financing of the cultural sector, it is even more relevant now than at the time of its conception.

A rich collection makes international collaborations possible
All the exhibited works belong to the collection of Gothenburg Museum of Art, which is regularly increased with new acquisitions. Today, the collection comprises near 70 000 works in various media. Among them are around 4 300 paintings, sculptures, installations and video works, 61 000 watercolours, drawings and prints, 900 photographs and 2 300 illustrations from children’s literature.

The internationally recognized collection is the foundation of the museum’s work with exhibitions, art education and research, and provides the museum with the opportunity to share its works with a broader audience. Every year, Gothenburg Museum of Art lends works from the collection to other museums and art galleries in Sweden and abroad. Thanks to international exchange, the public in Gothenburg can see sought-after artworks from other museum collections all over the world.