Austere Spanish modernism, stringent concretism, expressive Cobra paintings, and Lucio Fontana’s sliced canvas. In a research-based exhibition, post-war abstract art is explored using the museum’s collection as a point of departure. Visually powerful works invite the viewer to take part of a deeper way of seeing, and critically reflect on what is national and international, culturally specific and universal in art.

During the decades after the Second World War, abstraction dominated the international art scene. Abstract was a synonym for modern, but abstraction was also viewed as a universal language that brought out the true content of art, namely relations between colour and form. Even if different styles and views on art were up for debate, there was a consensus that the art of the twentieth century had to demonstrate abstraction in order to be relevant.

The exhibition shows paintings, sculptures, drawings, and prints from the collection of Gothenburg Museum of Art made during the years 1945–70. The exhibition is based on research published in the ninth issue of the museum’s publication series Skiascope in conjunction with the opening of the exhibition. It investigates the various ideas associated with abstraction, as well as how its position in the art world changed during the period in question. 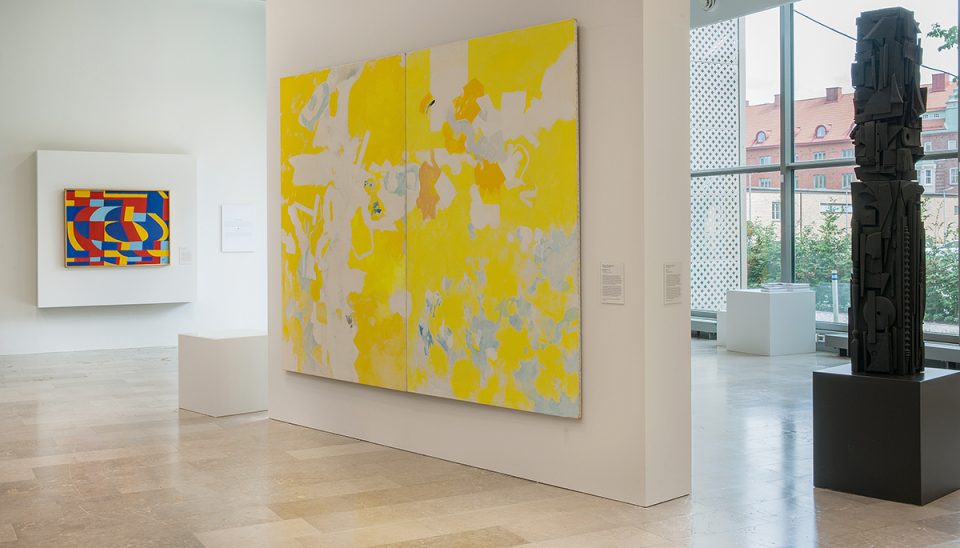 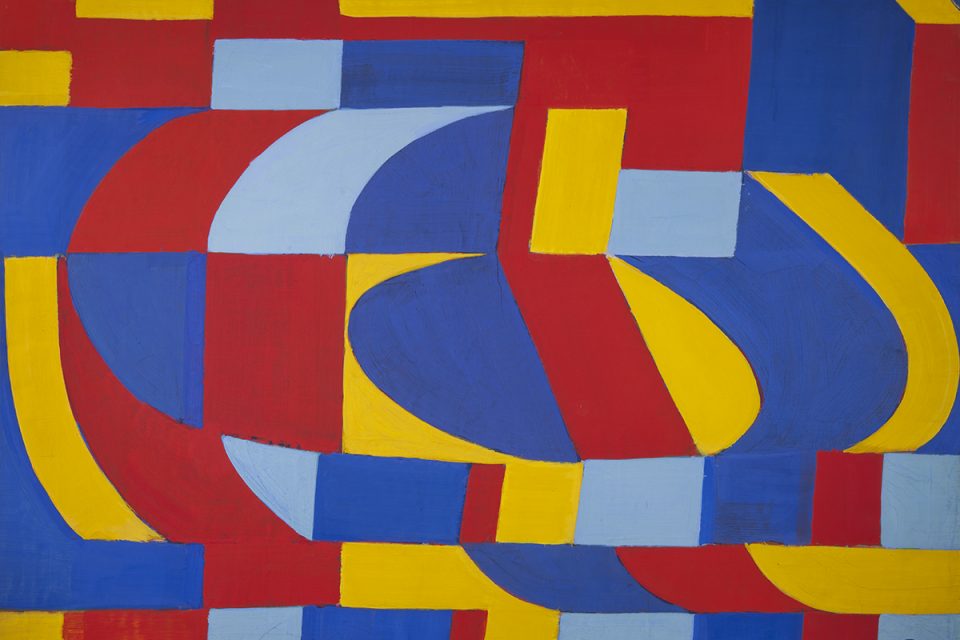 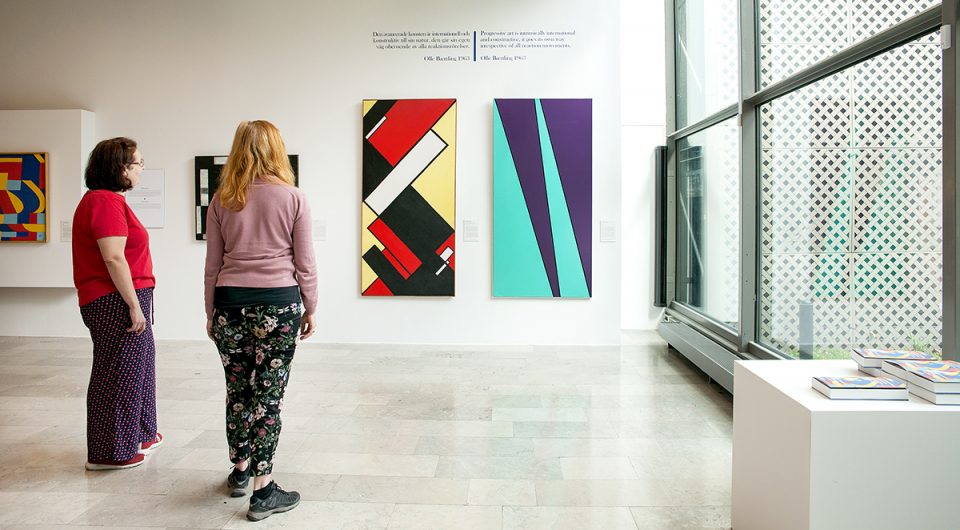 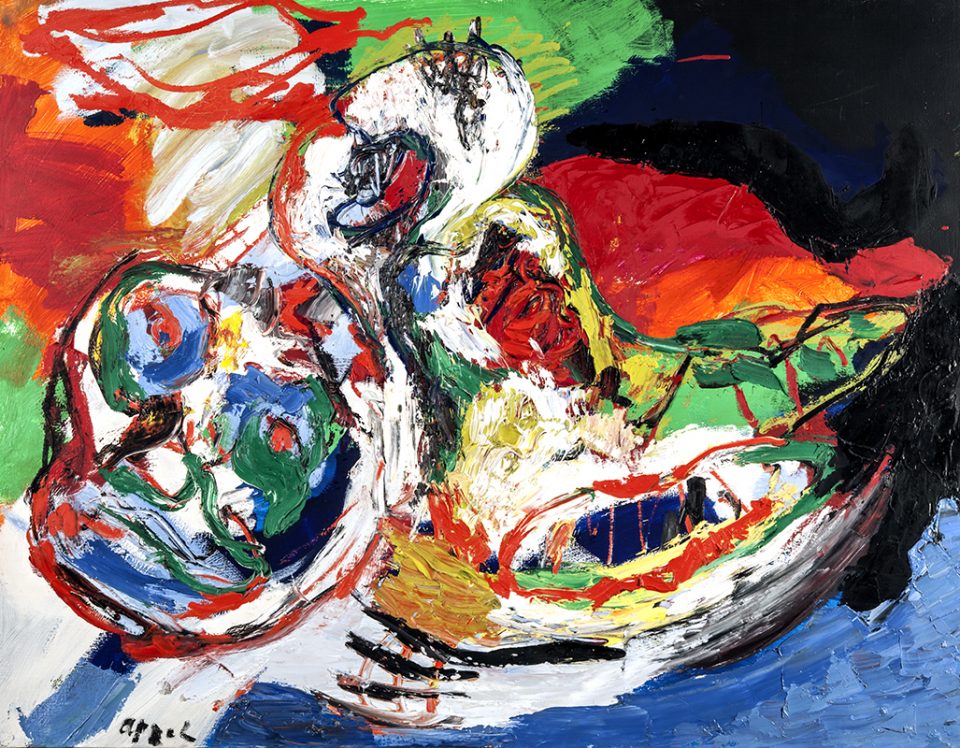 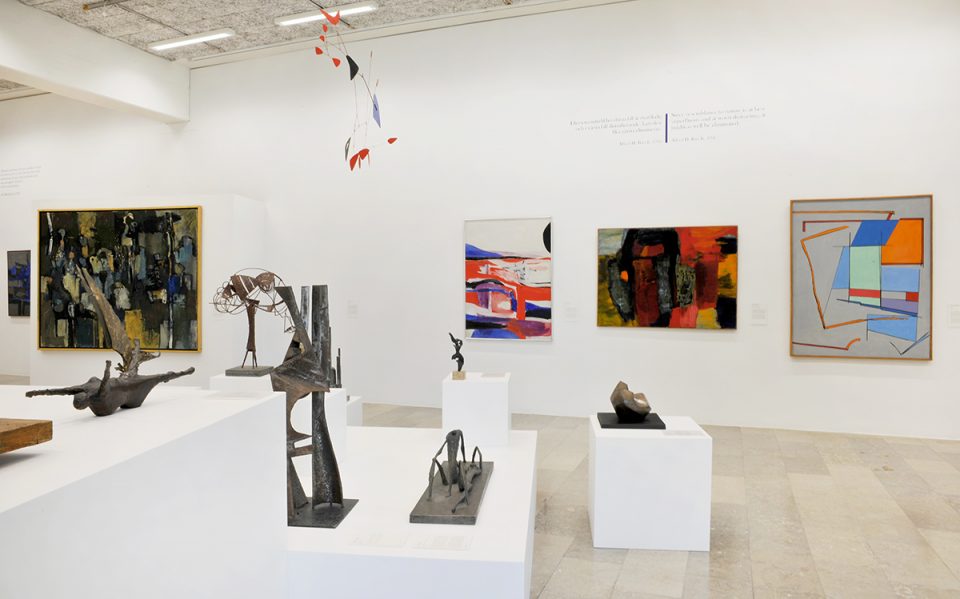 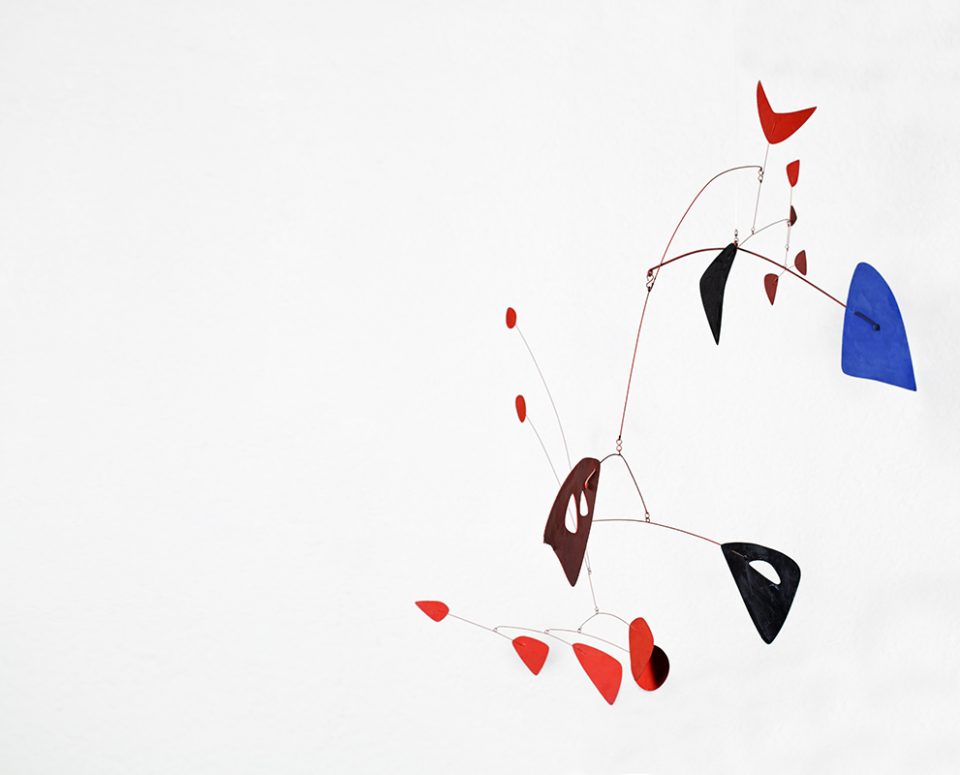 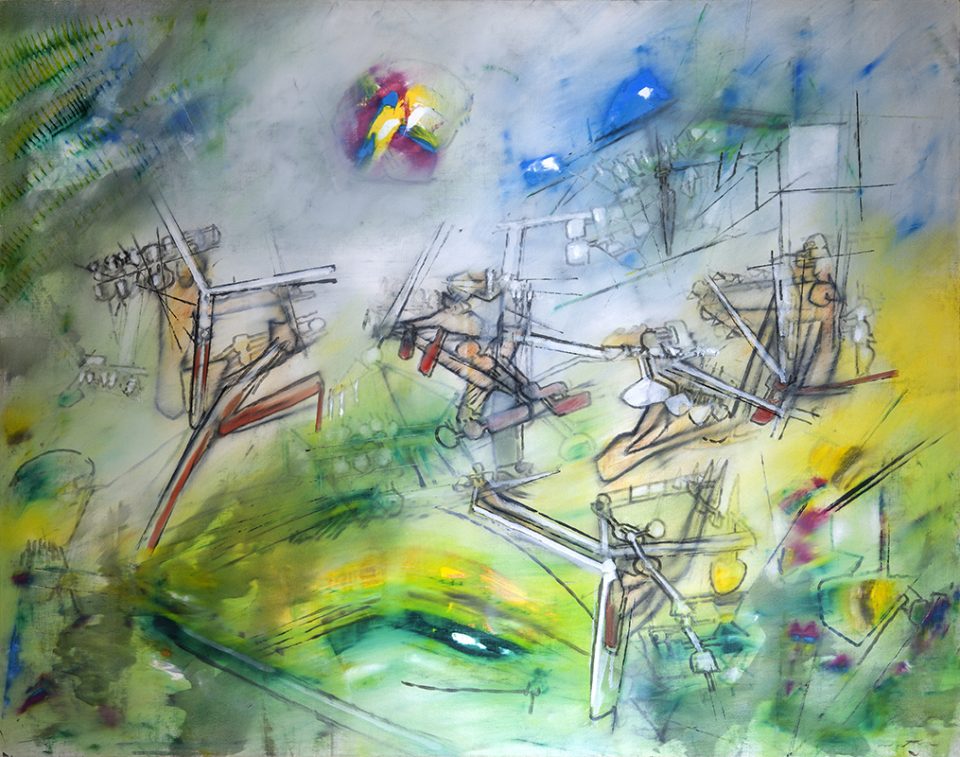 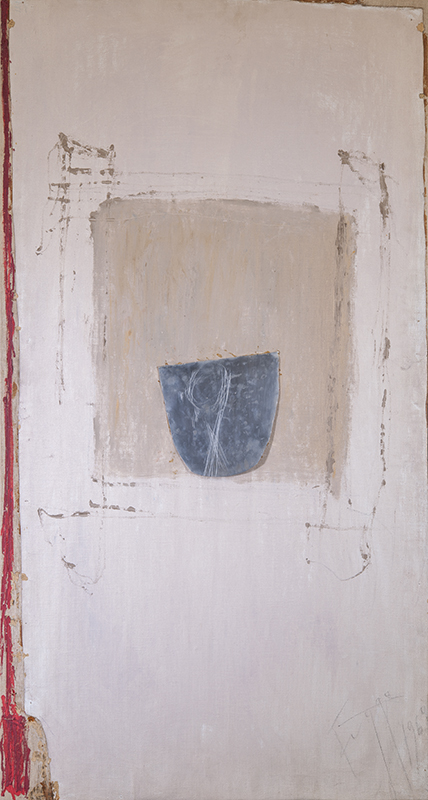 Abstraction is explored in Skiascope 9
Analyses of exhibition catalogues from three Swedish art institutions reveal the underlying ideas of abstract art. These analyses show that Gothenburg Museum of Art, Gothenburg Art Gallery, and Liljevalch’s Art Gallery during the fifties and sixties held a large number of exhibitions featuring modern abstract art from different parts of the world, something which did not occur to the same extent at Moderna Museet.

The continued history of abstraction
The dominance of abstraction was challenged during the sixties by movements such as neo-dada and pop art, which reevaluated the historiography of modernism. Abstraction was criticized for being too remote from society. Many artists still create abstract art, but its ambitions have been moderated. Abstraction is no longer the cutting edge of art, rather, it is an expression like any other. Nonetheless, modernist abstraction remains a point of reference in art today.

The exhibition focuses on abstract art of the post-war era due to its artistic qualities, but also in order to provide perspectives on the present age, which in many ways has a different view on art. The almost utopian faith in the universal validity of modernism’s abstract idiom stands in stark contrast to the present era’s more relativistic view on artistic quality.

Read more about the research projects at the museum