Albert Edelfelt, one of the most beloved artists in Finnish art history, is now presented in a major exhibition at the Gothenburg Museum of Art. Edelfelt received early recognition on the international art scene, and moved between local and continental life, as shown by his paintings. The motifs he chose demonstrate an artistic scope that encompasses everything from everyday life in Finland’s archipelago, prestigious portraits of high society in a cosmopolitan milieu, to history painting and commissions for book illustrations.

In Paris, Edelfelt established a broad international network of artists, collectors, writers and cultural personalities. In paintings of great skill, he captured the bourgeois settings and fashion creations of metropolitan social life, and the zeitgeist of modernity. Through portraits of friends, acquaintances and models in Paris, he also provided a more intimate insight into the artist circles and urban lifestyle that he was a part of. Still, history painting was the point of departure for Edelfelt’s oeuvre, and like many of his contemporary colleagues in Paris he practised outdoor painting in nature as well.

Albert Edelfelt is regarded as one of the first Finnish artists to achieve major international success. The painting A Child’s Funeral was awarded the third-class medal at the annual Paris Salon in 1880. Above all, it was Edelfelt’s technical skill and versatility as an artist that contributed to his success. Monumental history painting, naturalistic outdoor studies, much talked about book illustrations, and commissions for portraits of royalty were carried out in techniques such as oil, pastel and watercolour. He produced both austere renderings of the Finnish archipelago’s inhabitants as well as “summer idylls” depicting carefree bourgeois life during holidays on the islands.

Along with his technical proficiency, Edelfelt used different strategies to position himself on the international art scene. Specifically, his contacts with other artists and cultural personalities in high society were crucial. He was also aware of the fact that certain motifs had a greater impact at the Paris Salon. In his intimate depictions of the everyday life of Finnish people, he managed to combine traditional academic painting with the new techniques of outdoor painting, something which often reaped rewards in this context.

The modern artist’s role in the late 19th century entailed a major focus on the artist as an individual, and Edelfelt displayed his art in solo exhibitions, something which was a novelty in the art world. Despite his international successes and prestigious commissions, Edelfelt at times struggled with doubts about his capacity as an artist and the demands on him, both privately and professionally. The expectations and doubts were part of the parcel in the role of a successful, cosmopolitan artist.

The Gothenburg Museum of Art’s collection includes several important works by Albert Edelfelt, not least At Sea (1883), a visitors’ favourite and a permanent part of the presentation of the Fürstenberg Gallery. Edelfelt’s first exhibition in Sweden took place in Gothenburg 1884 and he had several close contacts in the city, for instance the couple Pontus and Göthilda Fürstenberg, who were among his patrons. This exhibition offers an in-depth view of the current knowledge on the museum’s works by Edelfelt, as well as defining Gothenburg’s place in the artist’s cosmopolitan geography.

The introduction is included in the entrance fee.

Catalogue
A comprehensive exhibition catalogue is published in conjunction with the opening of the exhibition. Authors: Marina Catani, Eva Nygårds, Anne-Maria Pennonen, Hanne Selkokari, Patrik Steorn and Maria Vainio-Kurtakko. Available for sale in our Museum Store.

The exhibition Albert Edelfelt – Modern artist life in fin-de-siècle Europe has an increased entrance fee (SEK 100). The Museum Card gives discount on the entrance to the exhibition (SEK 20). Free entrance under the age of 20.

Albert Edelfelt – A modern artist’s life in fin-de-siècle Europe was initiated by Konstmuseet Ateneum, The National Gallery of Finland, Helsinki, and has been organized in collaboration with them as well as Petit Palais, Paris Musées, Musée des Beaux-Arts de la Ville de Paris. 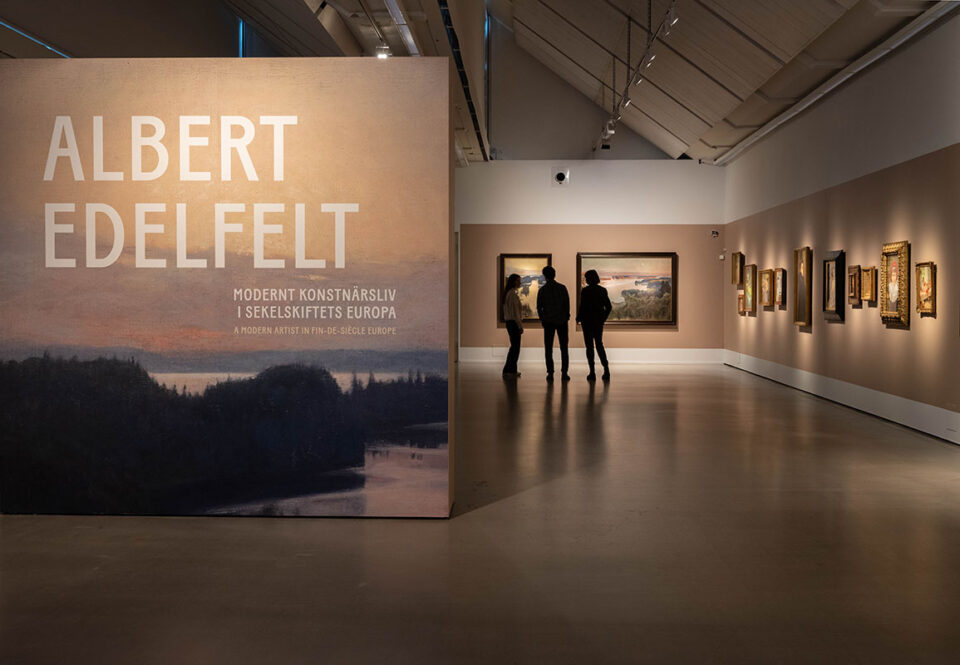 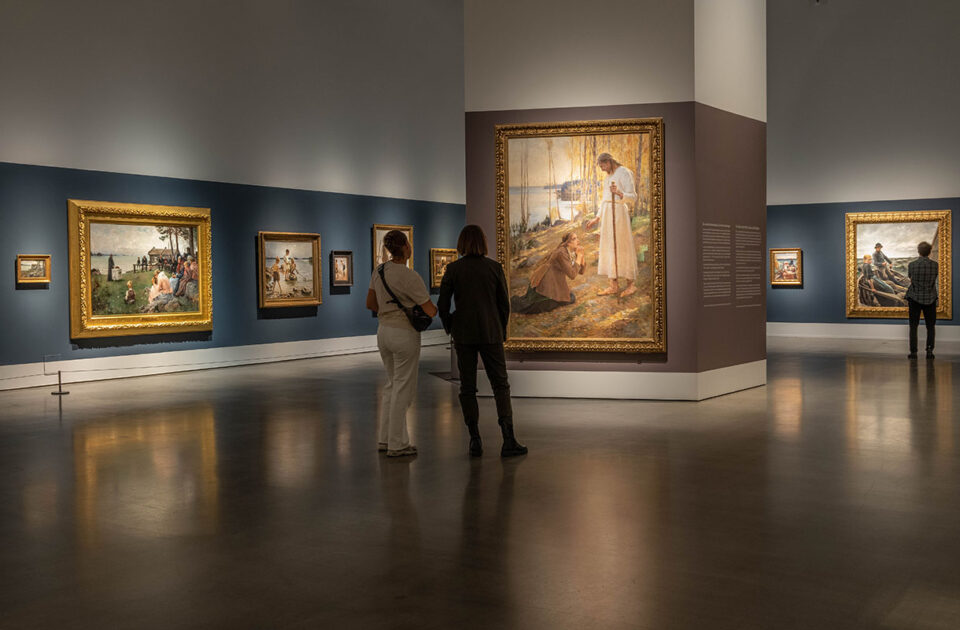 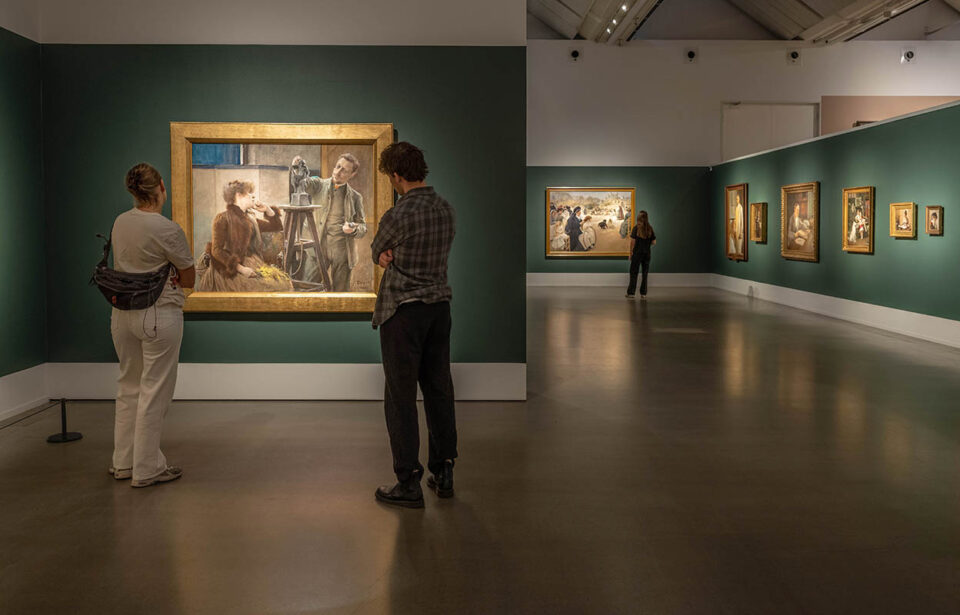 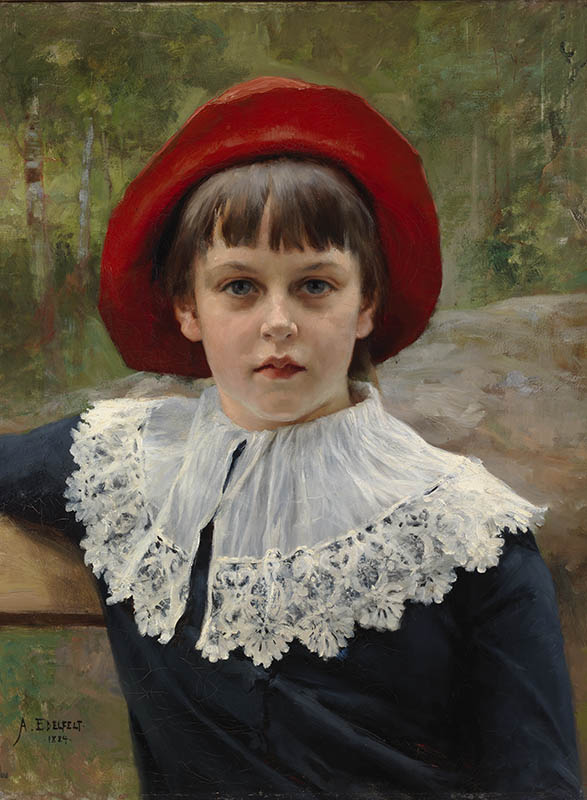 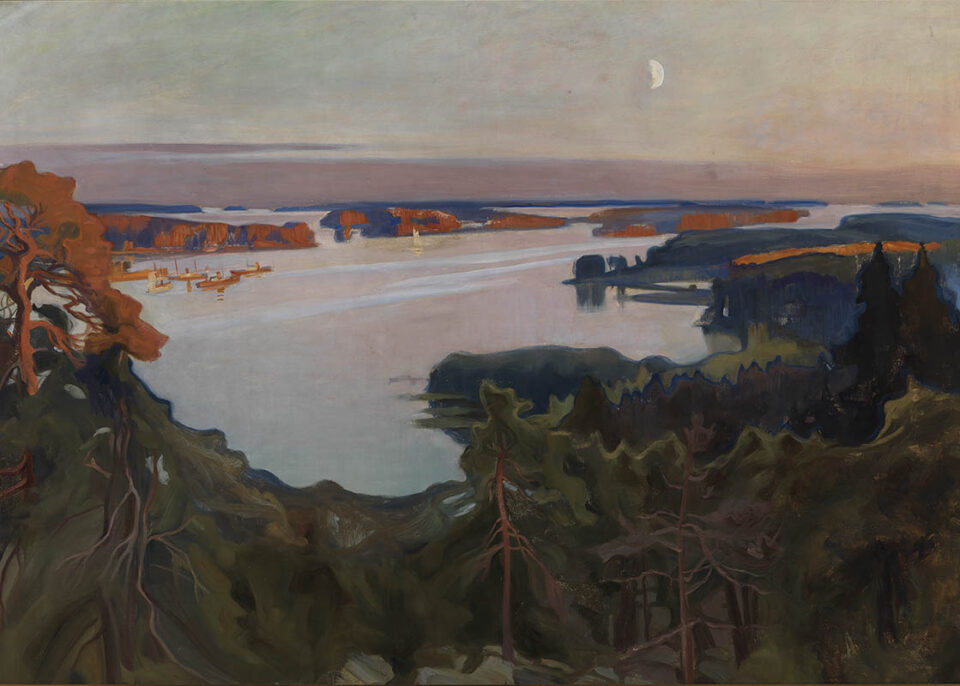 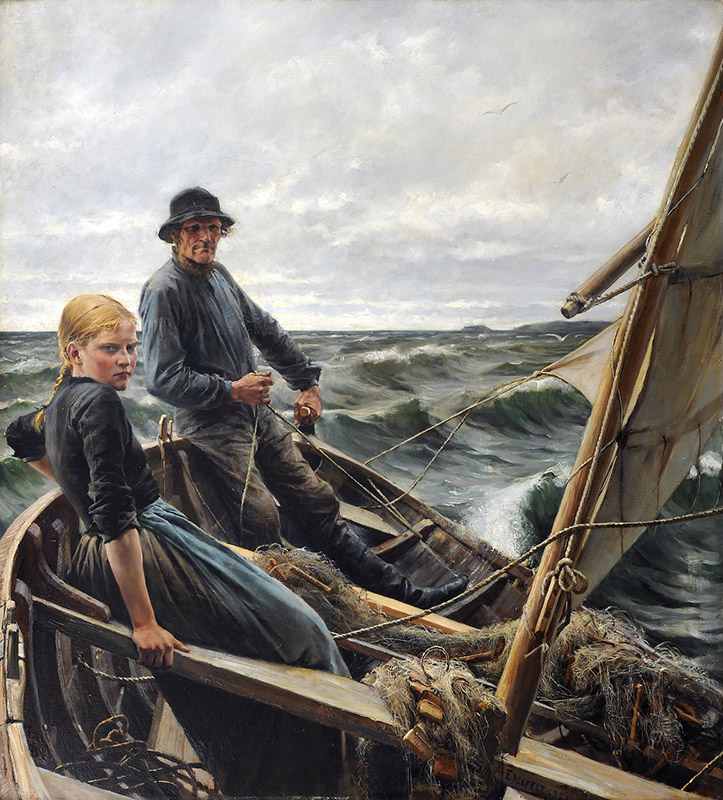