Play: video art in the collection

The moving image has become part of everyday life. Today, films and video clips are an important mode of expression for people who wish to make their voices heard and communicate with the surrounding world. As a medium, it is in a state of constant change, continually opening new perspectives in contemporary art.

In modern Western art, the moving image has become a central element and has contributed to an expanded view of what art can be. Its accessibility has allowed many people from different countries and social strata to take part in the democratic debate in society. The internet and social media provide new possibilities to draw attention to both local and global injustices, and to share one’s views with others. At the same time, this development has also led to increased surveillance, exploitation and social control.

This exhibition highlights different ways of using the moving image as an artistic expression. Several works cross boundaries between video art and other forms of expression, combining video with for instance performance, animation and drawing. Magnus Wallin works with 3D animation, and Lisa Jeannin and Rolf Schuurmans use the technique of stop-motion. Other works in the exhibition raise issues about representation, questioning the idea that there is only one truth. Jeanette Ehlers examines the Nordic countries’ colonial heritage, and Meira Ahmemulić depicts language and belonging in Sweden.

The fact that video material can be produced and edited with relatively simple means, as well as the medium’s close relationship to television and computer games, has also had a major impact on expressions in contemporary art. Digital technology has changed the view on both creating and collecting art. The Gothenburg Museum of Art started collecting video art in the 1990s and has since then continuously expanded its collection with new video works by contemporary Nordic artists.

In Play : video art in the collection, visitors can, for the first time, become acquainted with this part of the museum’s collection in a larger presentation. The exhibition offers an insight into video art at the Gothenburg Museum of Art during the past 20 years and invites us to reflect over the role of the moving image in artistic depictions of our own era. 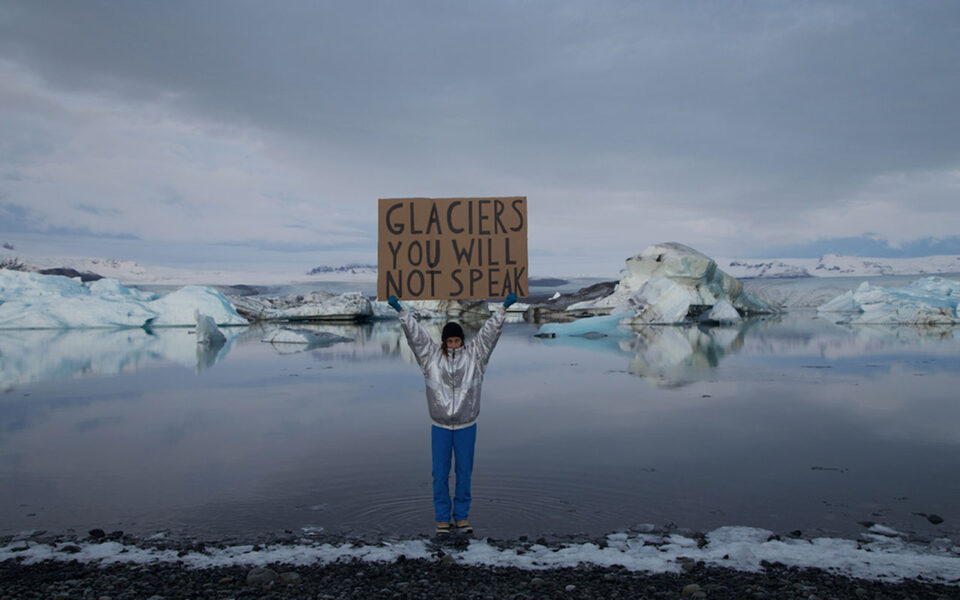 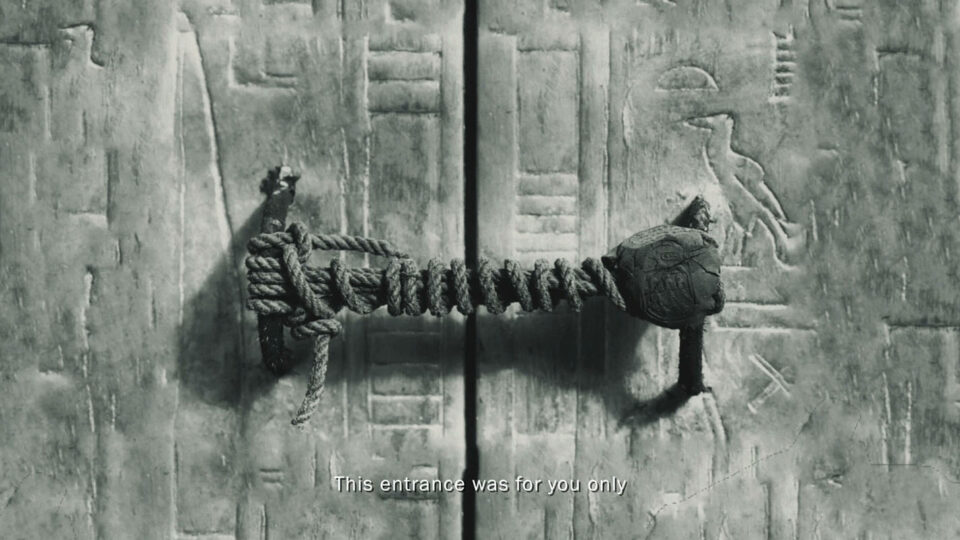 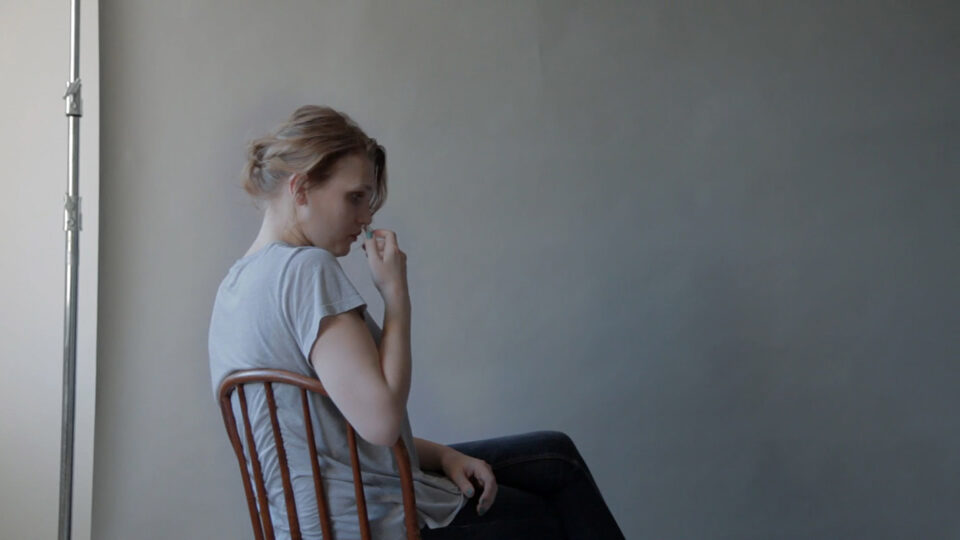 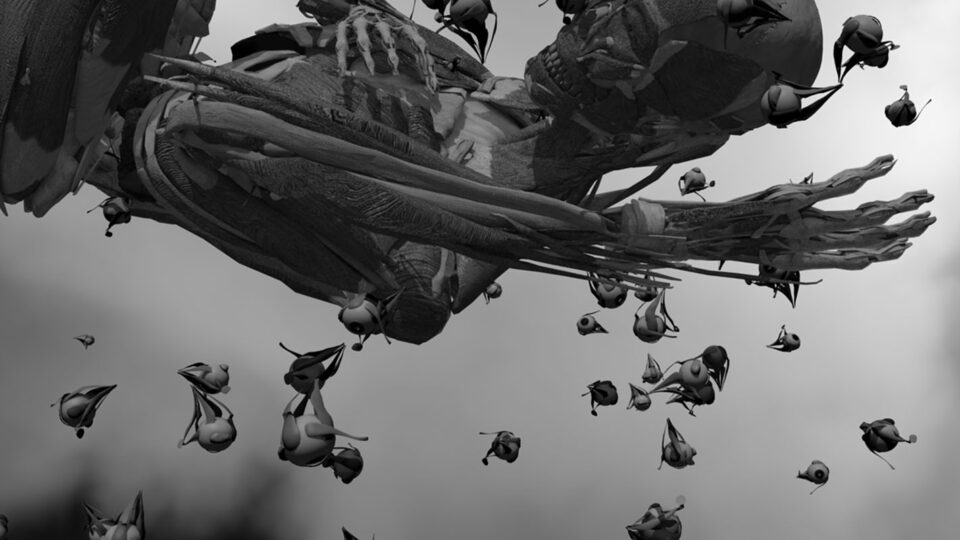 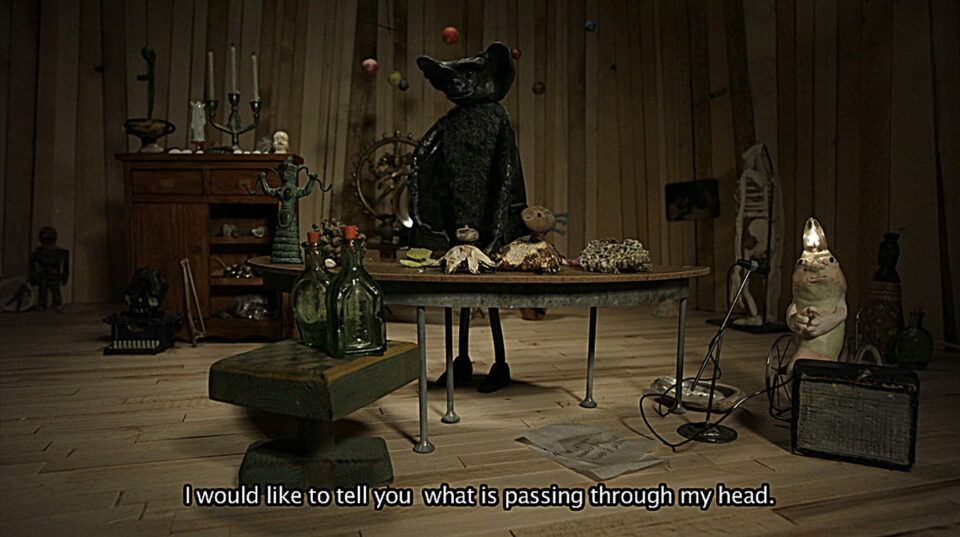 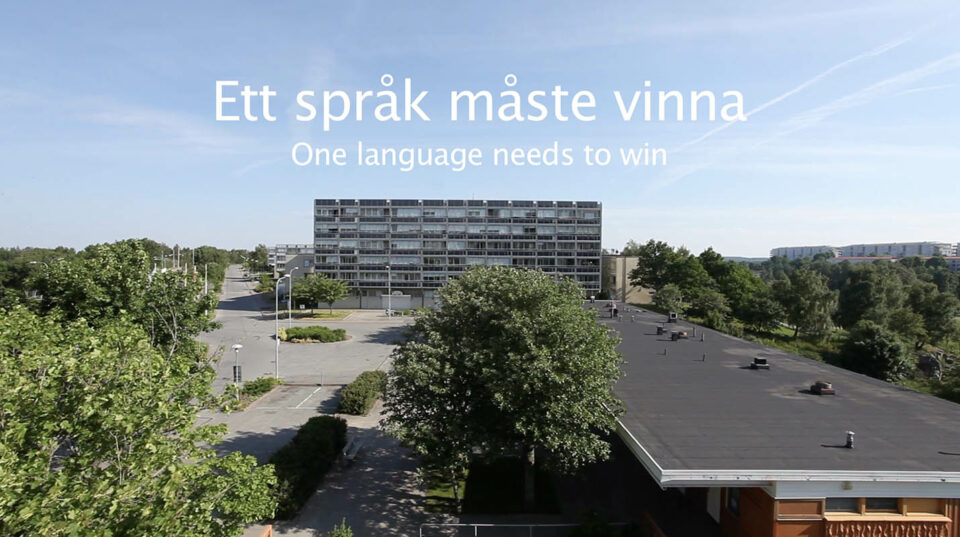 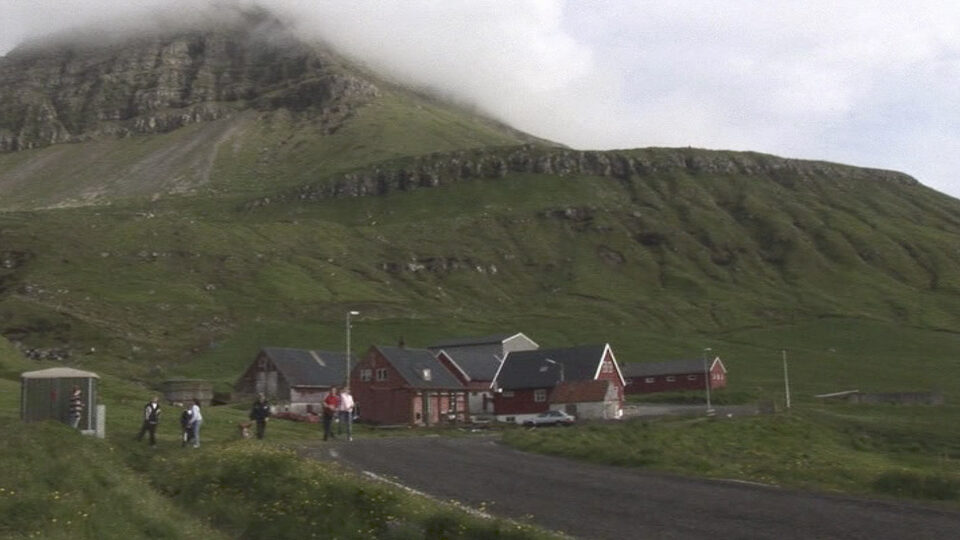